Though the superyacht business is a relatively small industry, it is packed with international professionals from all walks of life, and it can certainly be easy to get lost in the sea of faces we're presented with at boat shows, yachting events and beyond. In this series of articles, we take a step back from rushed business meetings and hurried networking and sit down with professionals from across the wide spectrum of the superyacht business to learn more about who they are and what they do for the industry. In this week’s episode, we get to know the design trio behind the Harrison Eidsgaard studio in London, Peder Eidsgaard, Ewa Eidsgaard and Ben Harrison. 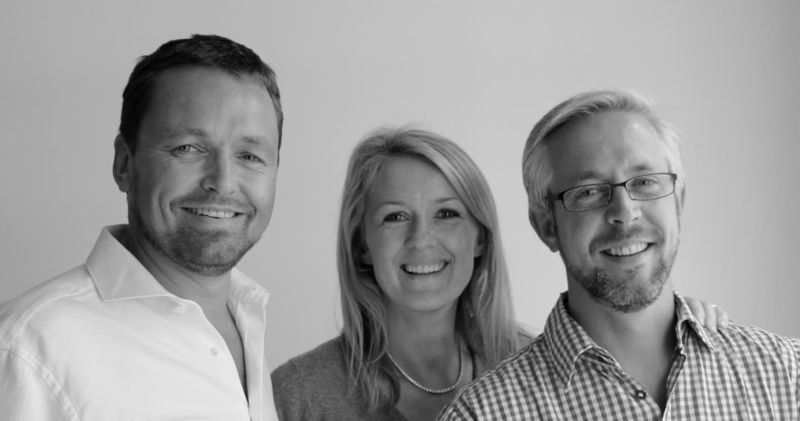 The studio is run by three Directors, Peder and Ewa and Ben. Tell us what lead to your collaboration.

The studio was established in 2005 and expanded to include all three Directors by 2007. A collective love of similar aesthetic taste and the wish to create an exceptional design hub initially brought the three of us together.

What are some of your major milestones over the years?

The first major superyacht launched by our studio was the Wally sailing yacht Saudade for which we were responsible for both interior design and exterior styling. At the time this was the largest and most sophisticated yacht in the Wally fleet, and over the years has been an impressive presence on the racing circuit. Probably our most significant milestone as a company, however, has to be the launch of the 77.8-metre Feadship Tango for which we were also responsible for both turnkey interior and exterior design. Receiving the award for Yacht of the Year for her in 2012 was a wonderful way of announcing our arrival to the world of yacht design. Since then we have delivered nine yachts, four residential projects, 25 private aircraft and helicopters (these were through sister company Pegasus Design), and we currently have three more large yacht projects scheduled for delivery in the next year, the largest being the 95-metre Lürssen Fiji. 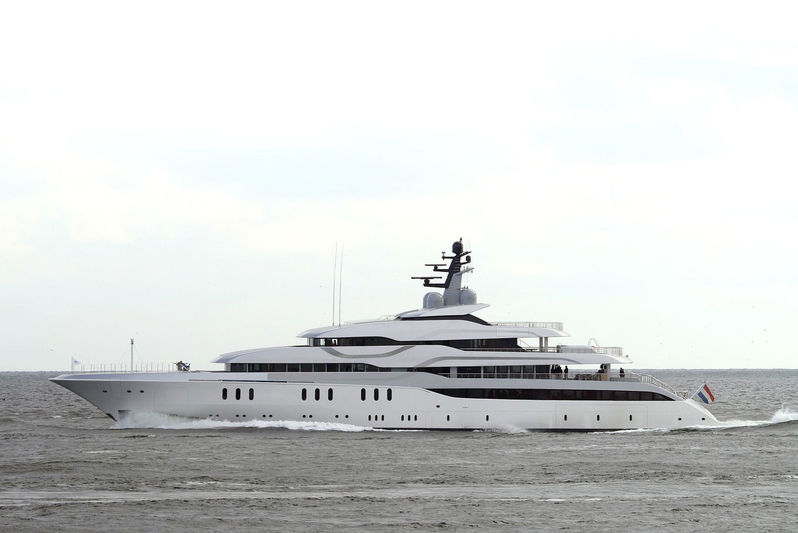 Photo: Hannes van RijnYou recently presented a new 86-metre explorer concept with CRN. The term 'explorer' is used a lot in this business - what makes this project a true explorer?

The term explorer is currently used a lot in the industry, and ultimately the extent of exploration is down to how an owner intends to use his or her yacht. In the development of this yacht, we decided to optimise the exploration capabilities of the yacht for long distance passage making and extended periods of time at sea. The foredeck area is designed to accommodate large auxiliary vessels which could comprise of covered offshore tenders, submarines, landing craft etc. The focus on swift deployment of exploration toys with the crew maintaining an overview of these aspects at all times makes the boat optimised for operation in all kinds of weather. 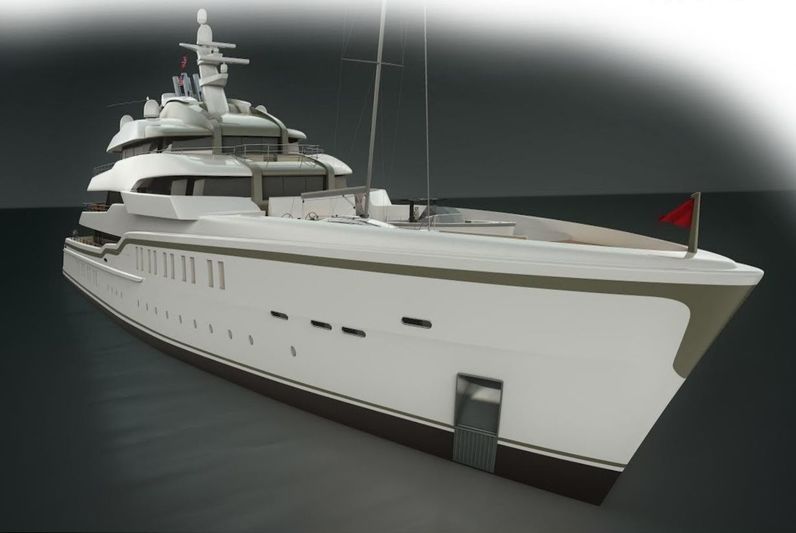 The heli-landing is located high up on the fly deck, aft of the central stack, allowing a helicopter to be carried on passages consistent with exploration. The spa and pool areas are housed internally allowing guests to still utilise this facility even if the yacht is operating in colder climates. Also discussed with CRN is the possibility to provide an Ice Class hull which would allow the yacht to operate in the most extreme conditions. The final specification, design and capabilities of the yacht depend on a specific owner’s requirements and with CRN we are hugely excited at the opportunity to create a very special and specific long-range superyacht that can accommodate an owner and their guests to the most extreme environments and comfortably operate there for that unique once in a lifetime experience.

What were some of the challenges you faced when establishing the concept?

The GA is designed to be simple yet flow very well, which is certainly a challenge for any designer to do well. Each saloon features huge windows so that the surroundings can be enjoyed from inside in cold weather, which also simplifies the interior in which we have limited the number of interior walls and surrounded each room with windows and fewer walls. 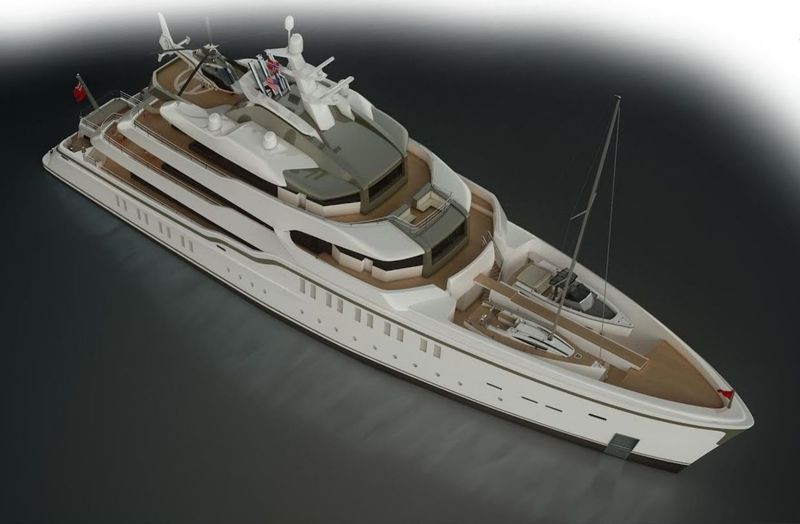 What are some of your personal highlights on board?

The indoor pool on the lower deck with the massive skylight allows it to be used in both the winter and the summer, which is great. One of our other favourite features is the forward end of the superstructure, which features integrated vertical mullions on the bridge deck and upper deck, which gives the yacht a fairly aggressive look. Another highlight for us is integrated above the wheelhouse, where you can find a forward seating area for guests and owner to enjoy the views forward when cruising but also to see the crew activity during the spectacular launching of the large tenders.