Though the superyacht business is a relatively small industry, it is packed with international professionals from all walks of life, and it can certainly be easy to get lost in the sea of faces we're presented with at boat shows, yachting events and beyond. In this series of articles, we take a step back from rushed business meetings and hurried networking and sit down with professionals from across the wide spectrum of the superyacht business to learn more about who they are and what they do for the industry. In this week’s episode, we get to know Olivier Racoupeau, the owner and head designer of the French design studio, Berret Racoupeau. 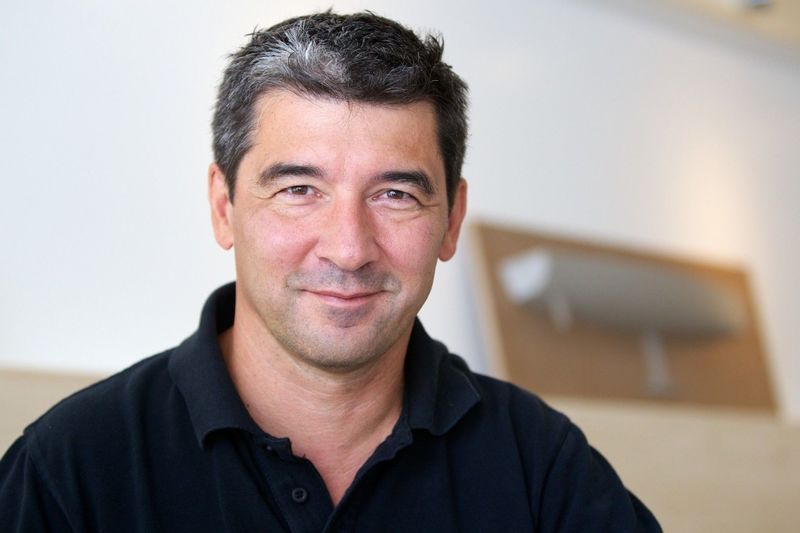 How did you get into the field of yacht design?

I came to yacht design because I am a sailor, starting early in regatta boats, dinghies, catamarans and large monohulls. I graduated from Toulouse University in mechanics and aeronautic technologies and joined Jean Berret Yacht Design in 1983, where we mainly did racing yachts. We became partners in 1993, and since then, the company has really grown and we are now up to 12 people. Jean Berret decided to retire in 2007, and since then we have been involved in two main activities: one is production boat design, mainly for bigger French and European boat builders, and the other is designing larger custom yachts.

Tell me about your current projects which you have underway.

At the moment we have a few very nice projects underway. First, we have a 110-foot catamaran in construction in China for a Chinese client. We have also started designing a 55-metre monohull which will be a charter yacht, and we have recently received confirmation to start on a new 110-foot catamaran as well as an 85-foot monohull. 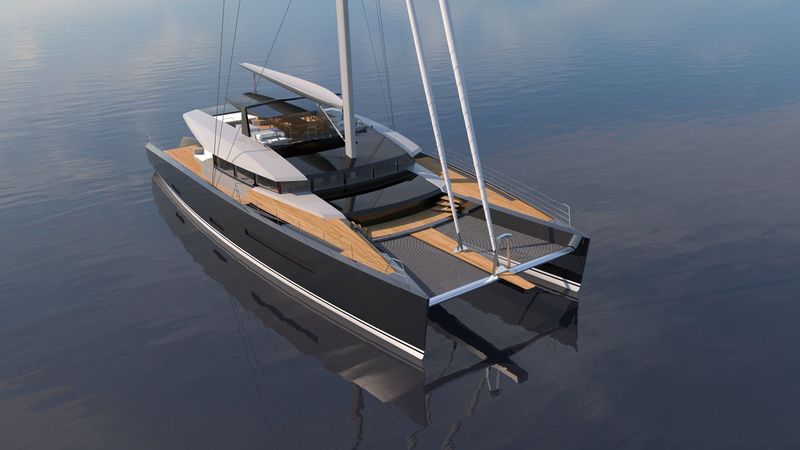 What have been some of the studio's major milestones?

There have been so many! One important milestone was in 1991 when we designed the first cruising catamaran, which is now a very big activity. Although that was a very small element of our business in the 1990s, it is now more or less half of our core business. We also design 3-4 catamarans every year, which is very important to us. Another key milestone was in 2000 when we decided to try the superyacht market: we have been exhibiting now for almost 20 years in Düsseldorf and Monaco. Another milestone was in 2000 when we collaborated with the JFA boatyard to transform the schooner, Orejana into Magistral, a classic boat of 25.5-metres. 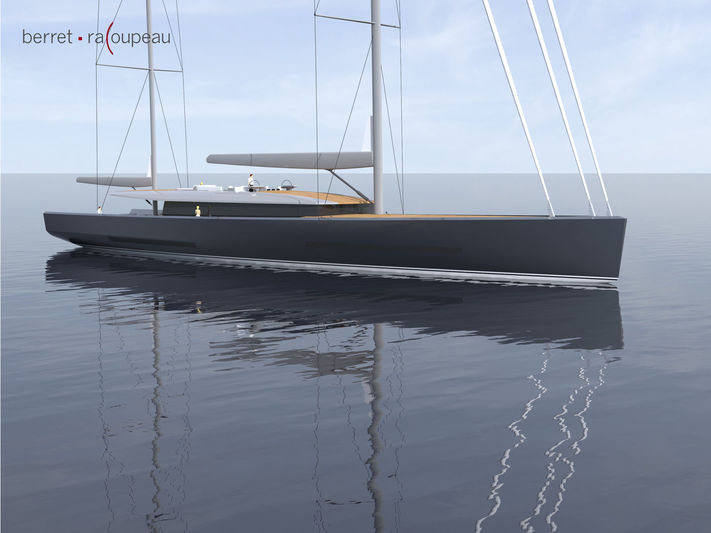 How would you describe the French yacht design scene at the moment?

We are much more involved in Catamaran material design than in other countries, but it’s a moot point I think, as there is no real French spirit in yacht design. 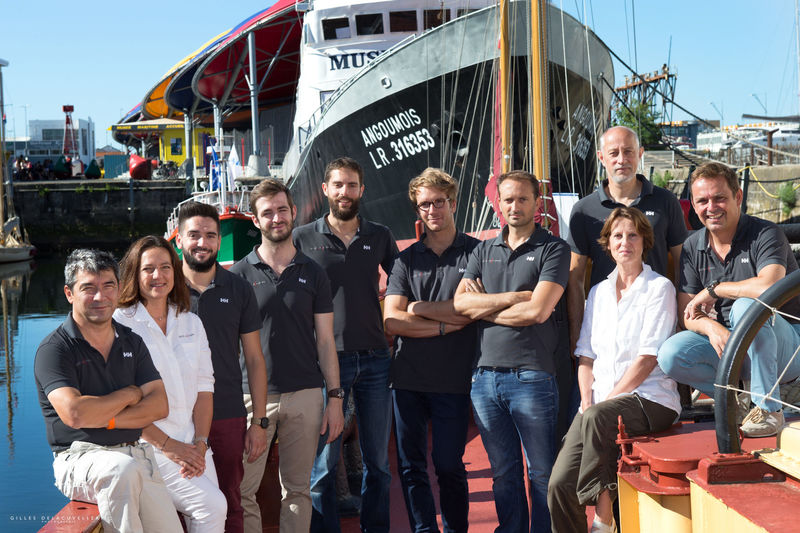 Sailing yachts are perhaps a bit more conservative than motor yachts, but I think that a very good field for innovation is in catamarans, because they are larger and there is the space for innovation. In our own designs, we have tried to make innovative designs by having more openings and greater circulation on the boat: sliding doors, lots of glass and windows everywhere, as well as having more volume on board for clients. People seem to like it very much.

The super sailing yachts of 2017