Constructed together with superyacht I Nova at the Greek shipyard MegaTechnica Ltd., the 2013-launched yacht’s sister ship has now been purchased and work on the vessel is to resume immediately. To be completed by the same shipyard in Perama, near Athens, the yacht is scheduled for delivery in June 2016. 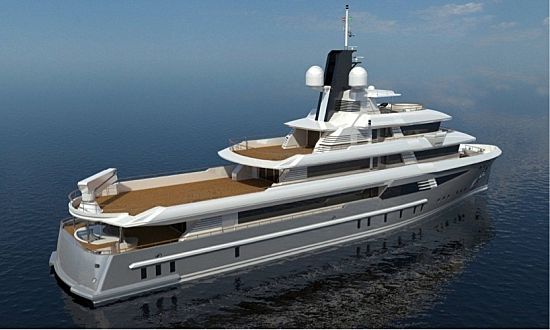 With the hull and superstructure completed, along with major engine room installations, the remaining tasks of the project include exterior finishing and painting, teak deck installation, as well as the bridge and interior outfitting. The resumed project comes at a vital stage for the local community, as the jobs created by the completion will go a long way in aiding the local economy. 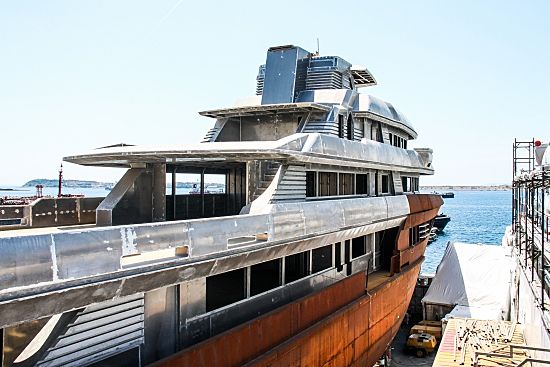 As with I Nova, the yacht is designed by Cristiano Gatto as a compact but versatile world-cruiser. Her five deck layout consists of an expansive upper aft-deck for the stowing of tenders and water toys, a 6 stateroom interior accommodating 12 guests, as well as 7 crew cabins to house her 12 crew members.

The project was for sale through Ocean Independence, at an asking price of EUR 4,000,000.