The 50-metre Mangusta 165 superyacht Misunderstood recently changed hands in a transaction that was concluded during the Monaco Yacht Show after being listed for sale for only five months with Burgess. In the deal, TWW Yachts Managing Partner Peter Thompson represented the buyer while Burges Yachts’ Rick Morales acted on behalf of the seller. 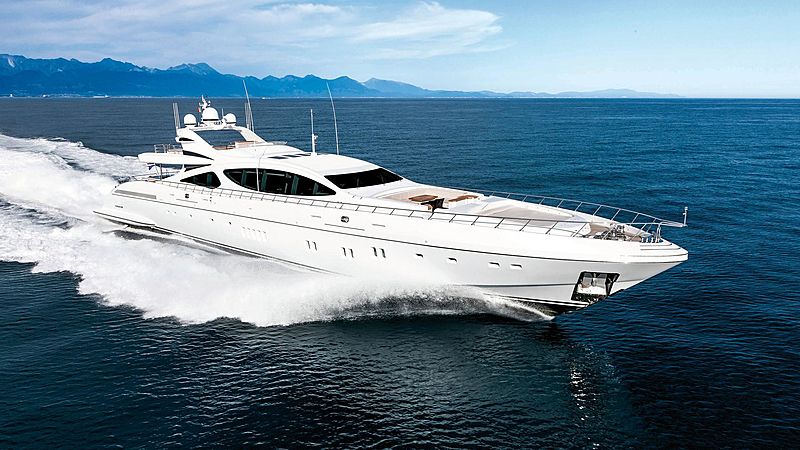 Now cruising under the name Platinum, Misunderstood is the seventh unit in the Italian builder, Overmarine’s Maxi Open Mangusta 165 line and was launched in 2012. Built for speed, Platinum can reach speeds up to 38 knots and cruise in shallow waters thanks to a draft of only 1.6 metres. Platinum features an exterior designed by Stefano Righini and an interior by Valentina Balducci.