The schooner Borkumriff IV recently confirmed they will join the impressive line-up of yachts for this year's Superyacht Cup in Palma. Designed by Dykstra Naval Architects and built by Royal Huisman, she was launched in 2002 from their yard in Holland. At 51 metres and with a displacement of almost 300 tons, Borkumriff IV is the largest yacht taking part this year. 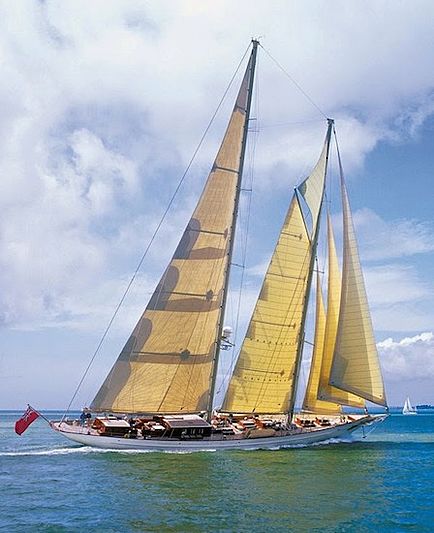 Borkumriff IV last took part in the Superyacht Cup in Palma in 2007 where for the first time she raced against her sister ship Meteor who had been launched just weeks before. The historic Superyacht Cup boasted an unbeaten record fleet of 52 superyachts racing in the Bay of Palma. 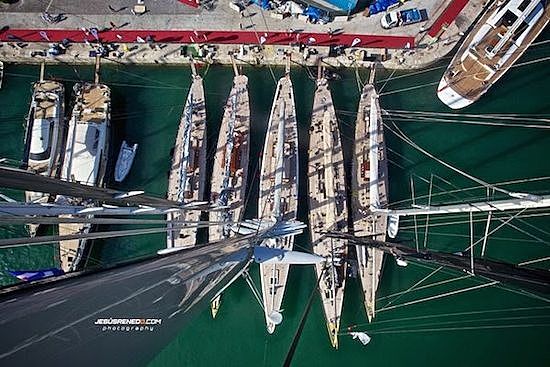 The competition will be closer than ever this year, with everyone looking for improved performance and an edge on their stable mates.