The 52-metre superyacht Deja Too, sold. The superyacht, which was launched at the Amels shipyard in the Netherlands in 2003 exterior design by British designer Terence Disdale. Her sale was concluded in-house by Tomaso Polli of Edmiston. 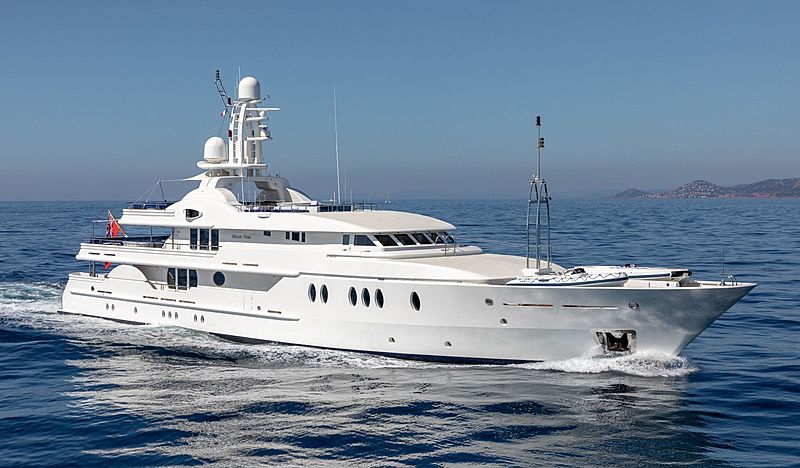 Deja Too can accommodate as many as 12 guests between her six staterooms, with an additional seven cabins to host her 13 crew. The superyacht, which was on the market for less than a year, is an example of the the Amels Tigre d’Or series, and she has been retained in turnkey condition, with an extensive refit at Codecasa S.p.A. in 2018. 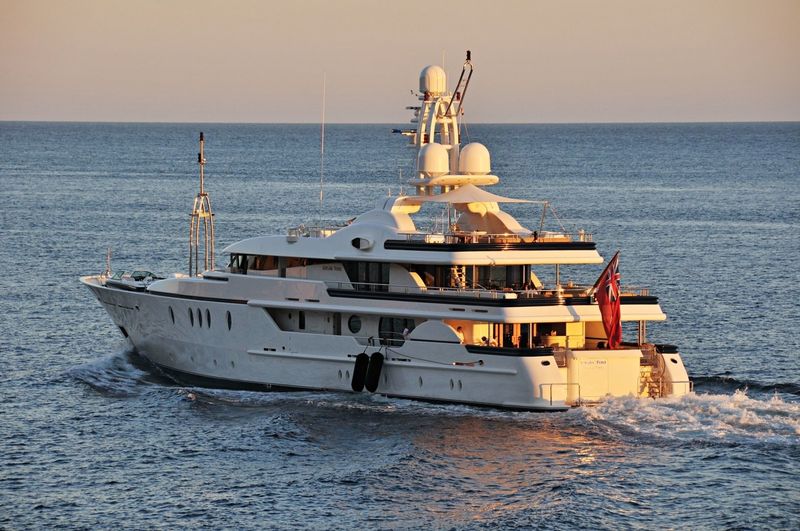 Photo: Benoit DonneThis refit included an overhaul of her engines, a full exterior repaint, restored deck interiors and new teak furniture. Deja Too’s exterior spaces include a sundeck with raised Jacuzzi to the fore, and sunbathing beds to the aft. There is also an al fresco dining space on the upper deck and a lounge on the main deck, aft. 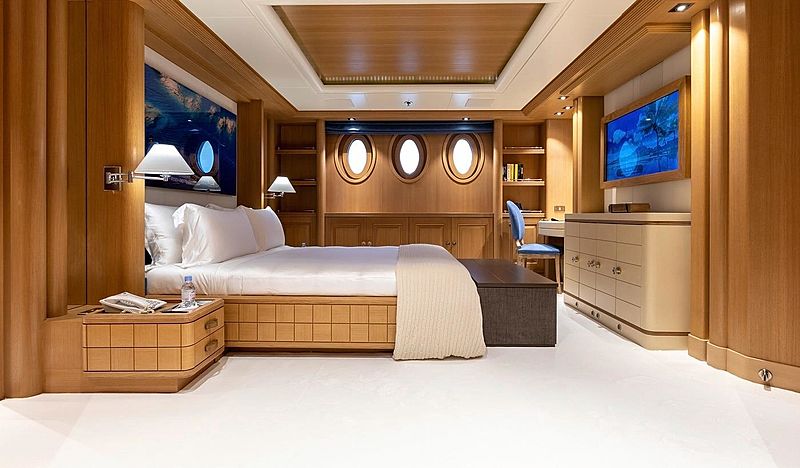 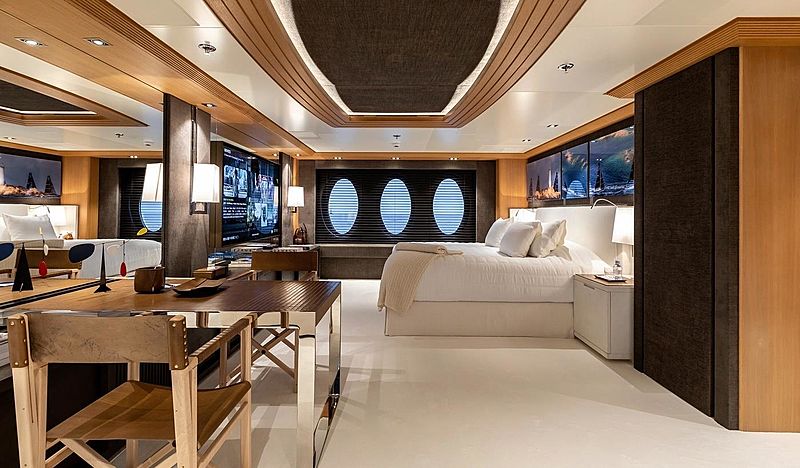 Her original interiors were designed by Terence Disdale, but these were updated by Maria Lusia Poggi in 2018. This included a redesign of her interior layout with a formal dining area, as well as an open plan saloon. 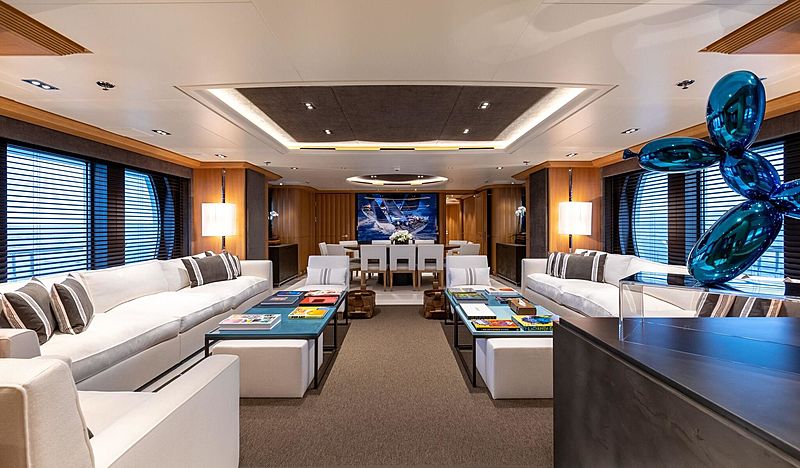