Baglietto have announced the sale of a 52-metre superyacht, hull number 10240, as part of the shipbuilder’s superyacht T52 model. The project was originally started on speculation and will be delivered to her owner in 2023. 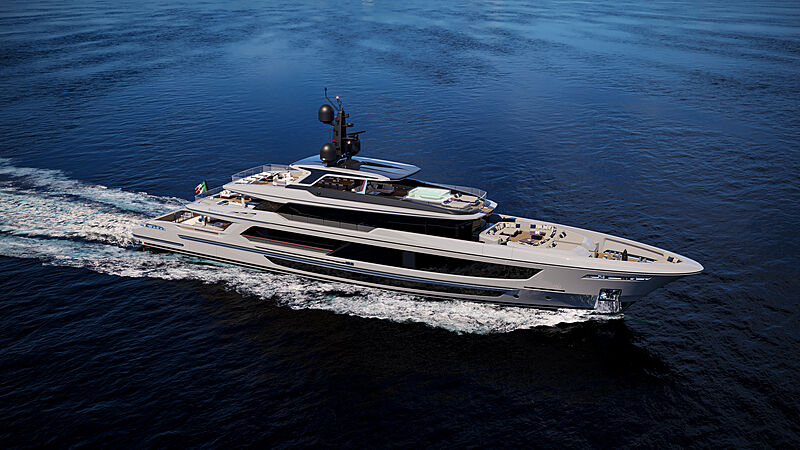 Part of the T52 line, the displacement superyacht comes in at 495 GT. The recently sold hull 10240, sistership to the in-build Baglietto 10238, features an exterior penned by Francesco Paszkowski, who also collaborated with Margherita Casprini on the superyacht’s interior. Her main saloon features full-height windows, which provide an uninterrupted connection to the yacht’s exterior.

Fabio Ermetto, the CCO of Baglietto comments, “The sale of the second hull of T52 represents an important confirmation for us. We strongly believe in this design that perfectly meets the needs of the market, and we are convinced that it can represent the perfect reference in the superyacht segment ranging from 50 to 55 metres.” 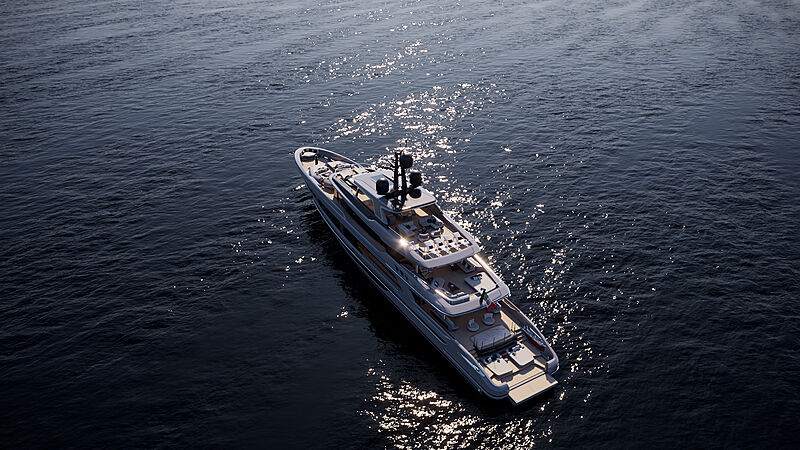 The newly sold T52 sports innovative design features across her three deck layout. A large pool can be concealed when not in use by a vertically-moving floor, which serves to create more deck space. Equally notable are her spacious beach club, lower deck spa which is complete with a sauna and a gym that opens to the sea, and her almost 24 square-metre sun deck.

The T52 will be equipped with two Caterpillar C32 engines, which provide the superyacht with a top speed of 16 knots.