One of Sanlorenzo's 52Steel superyacht series has been sold. 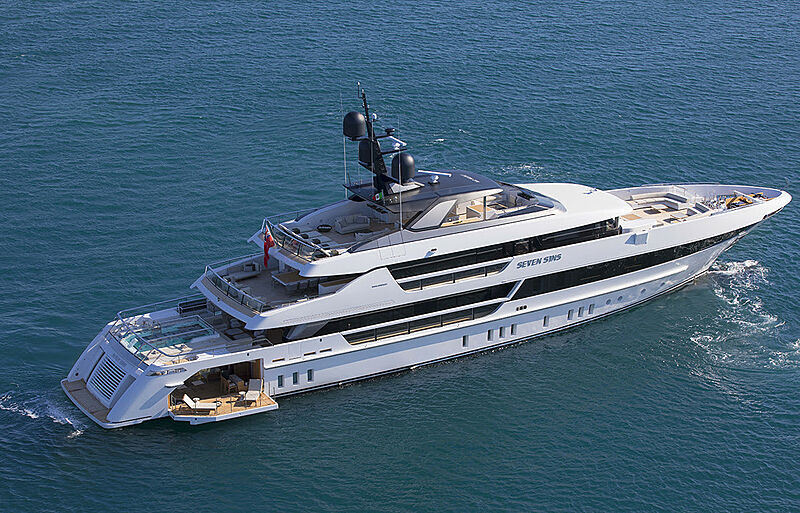 The 52Steel superyacht features Sanlorenzo’s refined and clean exterior lines with two rows of expansive windows on her main and upper deck, and glass side bulwarks for abundant natural light. The yacht offers accommodation for up-to 12 guests across five suites, spread out over one master, two doubles and two twins, with two additional Pullman berths. 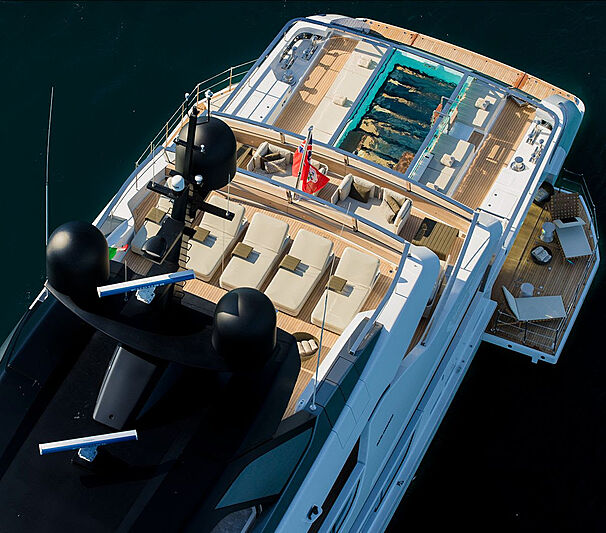 Spanning five decks, the 52Steel offers vast entertainment space, often only seen on yachts of a larger size. One standout feature is her aft main deck, which includes a large swimming pool with a transparent floor to allow natural light to filter into her beach club below. The pool is also equipped with a Jacuzzi. The 52Steel’s beach club below has two folding terraces, one on each side, to serve as platforms with direct access to the sea. The beach club also doubles as a tender garage with a controlled flooding system. This part of the yacht also houses a fully-equipped gym. 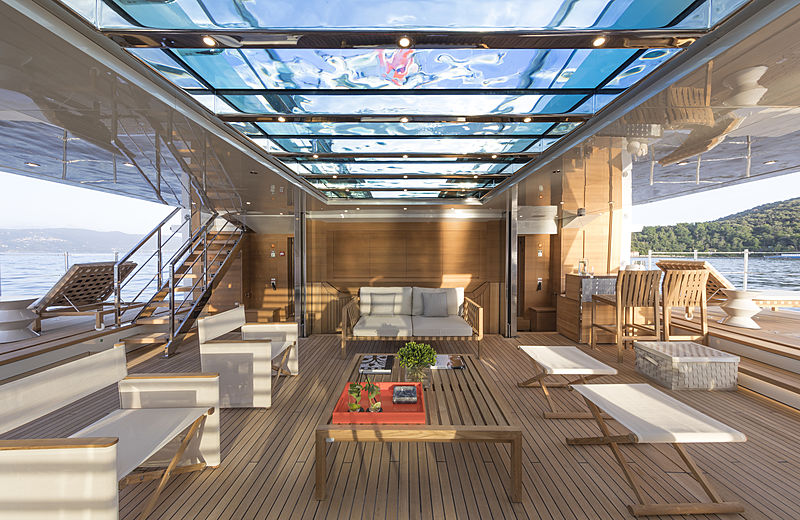 The 52Steel is due to be completed in summer 2022 and delivered to Asia soon after.

(Update May 2022) She has now been launched under the name Much Wow.