The 55-metre Amels Limited Editions 180 superyacht Eji has been sold, with both the seller and the buyer represented by Burgess. 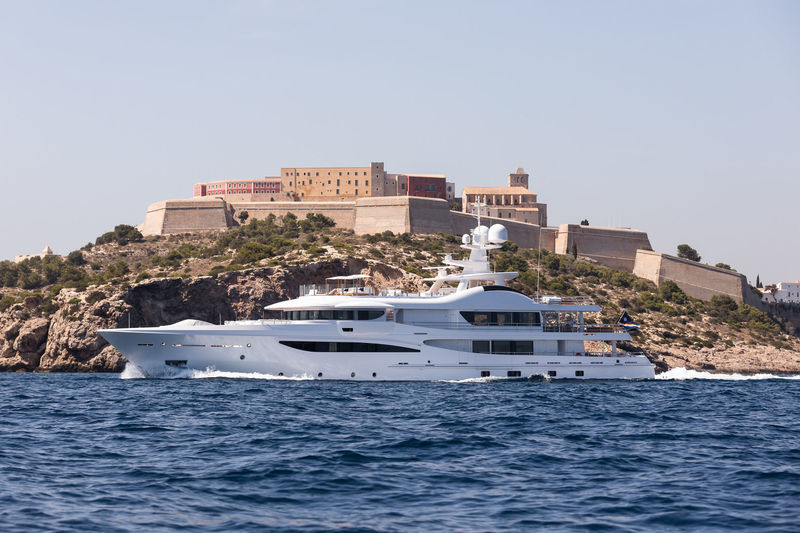 Photo: AmelsAs a result of the change of ownership , Eji will not be exhibited at the Monaco Yacht Show this year. The sale comes after she was delivered earlier this year.

Featuring an exterior by Tim Heywood and interiors from Laura Sessa Design, Eji offers an interior volume of 707GT. Able to accommodate up to 12 guests across six cabins, her layout includes a full beam owner’s cabin on the main deck, three doubles and two twins, all with ensuite bathrooms. She also offers spacious crew quarters, with room for up to 12 members of staff. 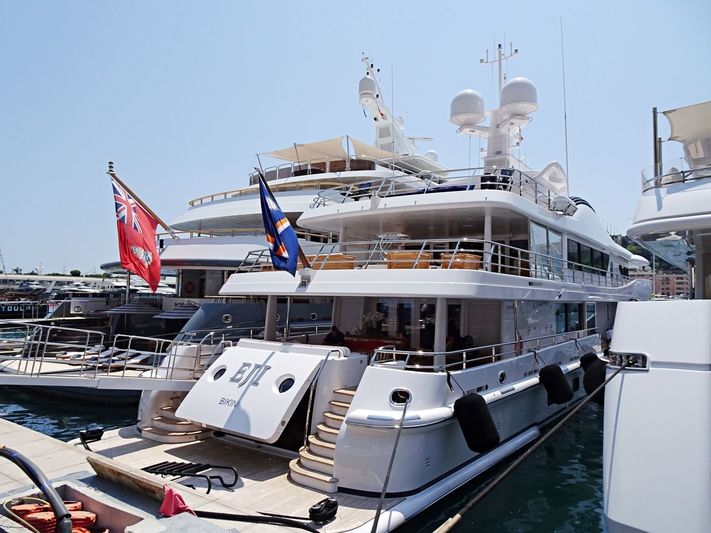 Photo: Merijn de Waard / SuperYacht TimesStand out features include a 180 square metre sun deck with a seven-person Jacuzzi spa tub, sunbeams and separate dining area, a beach club area complete with a sauna and steam shower and a folding balcony within the owner’s cabin for ensuite al-fresco dining. 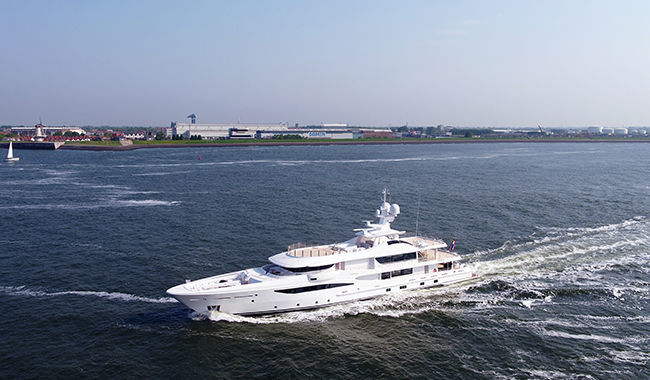