Built in 2012 by the Dutch shipyard Amels, the 55-metre superyacht Step One has been sold, Y.CO recently announced, with Camper & Nicholsons introducing the buyer and Gary Wright and Will Christie from Y.CO representing the seller. 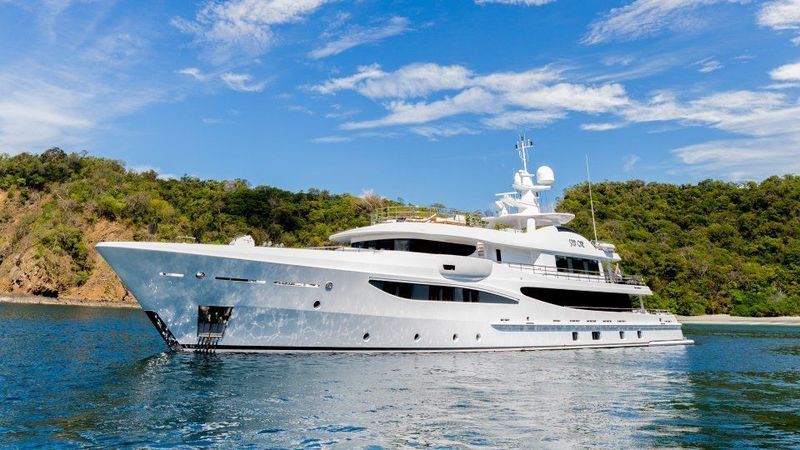 The 55-metre vessel was built in steel and aluminium by Amels and delivered in 2012 as the yard's first Limited Editions 180 yacht. Her exterior design is from the drawing board of the UK-based studio, Tim Heywood Design and she features a custom interior by Laura Sessa.

On board, the tri-deck motor yacht accommodates up to 12 guests across five generous guest cabins, including a main-deck master suite, three doubles and a twin room. A crew of 13 is also accommodated for on board.

Her standout features include a touch-and-go helipad, a vast upper deck lounge and piano bar and her extended split-level sundeck - one of the largest on the water for a yacht of this size.