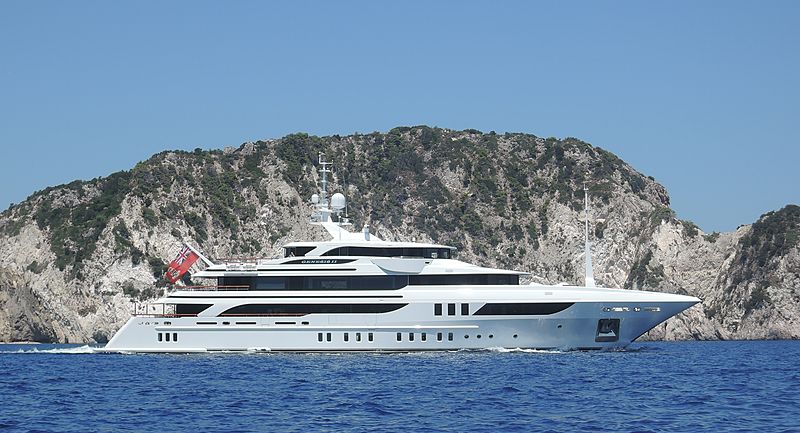 Photo: Stefan / zantecam.grBenetti delivered Genesis in 2015 to a design conceived in-house at the Italian shipyard. She spans three decks and offers just shy of 1,000 GT of interior volume With eight well-appointed staterooms the superyacht Genesis can accommodate as many as 16 guests. She can also carry 13 crew.

The steel and aluminium superyacht is Lloyd’s classified and features an impressive 100 square-metre main saloon. In terms of performance, Genesis has been equipped with twin MTU engines that deliver a cruising speed of 15 knots and a top speed of 17 knots. 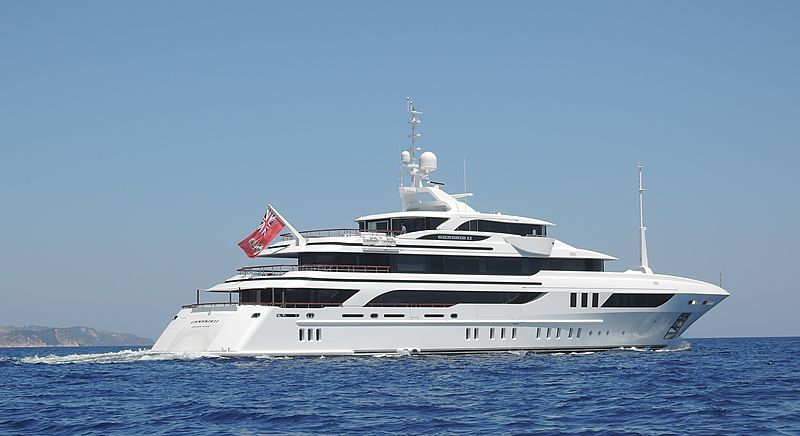