Earlier this week, Royal Huisman moved its hyper-modern 58-metre sailing yacht project known as The Beast outside of its build shed for the first time since construction started in January 2015. Nearly ready to set sail, Ngoni is expected to be launched soon with her mast to be stepped and final outfitting to take place ahead of her much anticipated first sea trials out on the North Sea. 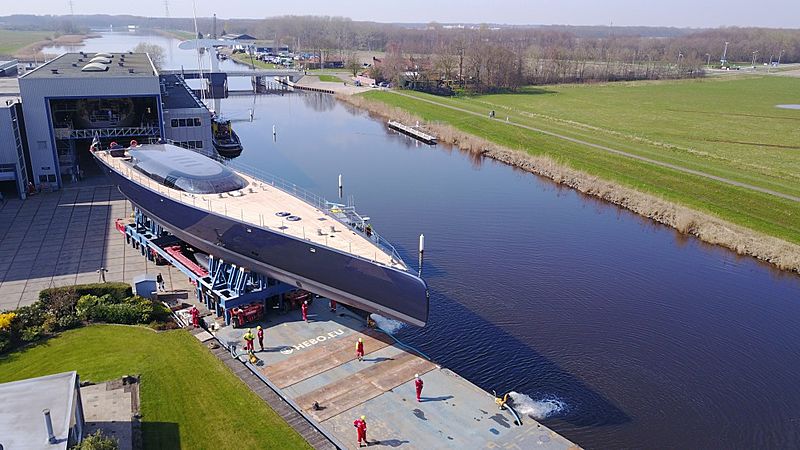 Designed by the late Ed Dubois, Royal Huisman is very aware of the influence this project will have not only on the shipyard itself, but indeed the entire industry. Managing Director Roemer Boogaard explains: “We are very proud that we are building Ngoni,”he says.“Not only because she is Ed’s last superyacht project, but also because she is a perfect example of innovative design, efficiency in tandem with simplicity, performance without compromising accommodation, clever engineering and bold styling – she is going to be stunning and iconic. We like to think that Ed would have been as proud as we are.” 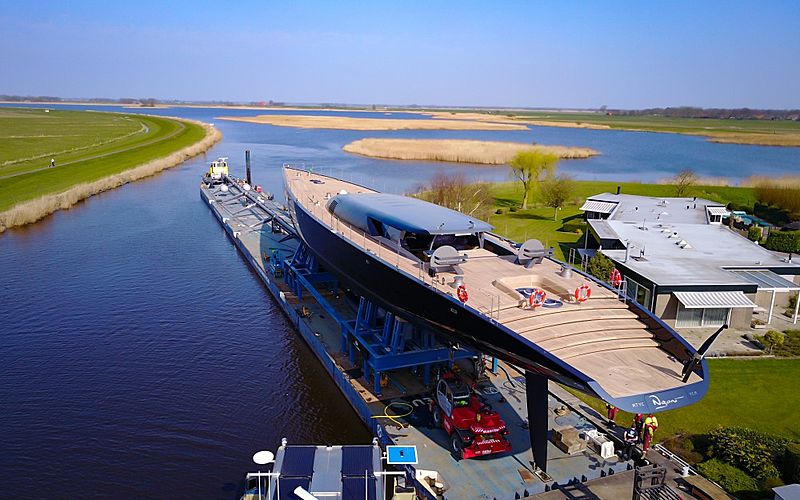 Ngoni’s aluminium hull is styled with a dramatic plumb bow on top of which a sleek and streamlined deckhouse is placed. Her expansive foredeck houses a hidden tender garage and a spa pool near the base of the mast. Her lines converge at the stern where a grand staircase leads down to the swim platform. 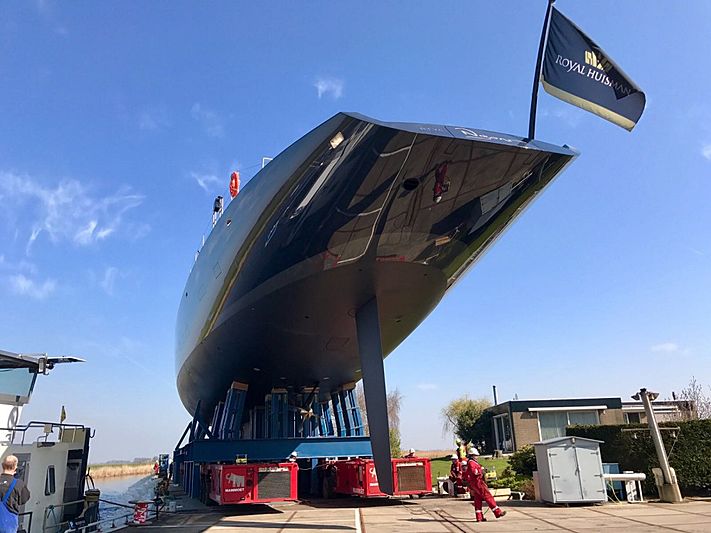 The yacht is to be fitted with a single full-carbon Rondal mast that rises a staggering 71 metres into the air. Attached to this is a custom in-boom furler that is designed to carry a square-head main sail by North Sails. Holding the mast in place is a carbon fibre rigging system by Carbo-Link – a performance option that provides a drastic weight saving of nearly 70 percent. 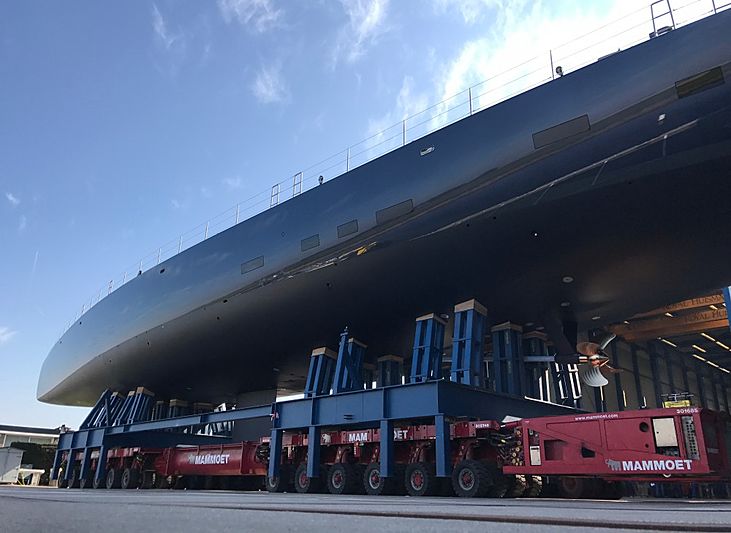 Two submarine anchors and a fully retractable bow thruster ensures a clean profile below the waterline. An impressive lifting keel milled from solid aluminium is able to support nearly 100 tonnes of fin and lead bulb weight. 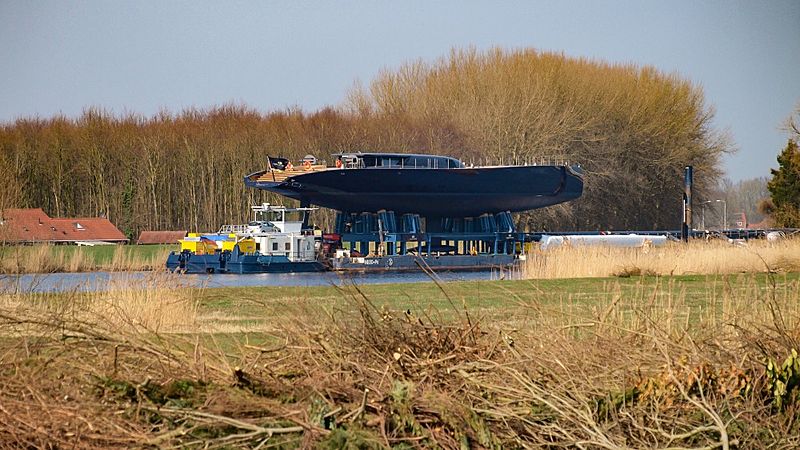 Theyacht's interior styling is by Rick Baker and Paul Morgan and is said to match the boldness and innovation of Ngoni’s exterior.

Insight: Why 2017 is the year of Royal Huisman