The Overmarine Group has announced the sale of a 33.8-metre Maxi Open yacht in the Mangusta 110 series. This yacht, which is expected to be delivered in 2020, is the fifth hull in the series and features a typically American layout that is both functional and user-friendly. The interiors department of the Viareggian shipyard is working closely together with the owner to style the inside of the yacht to his taste. 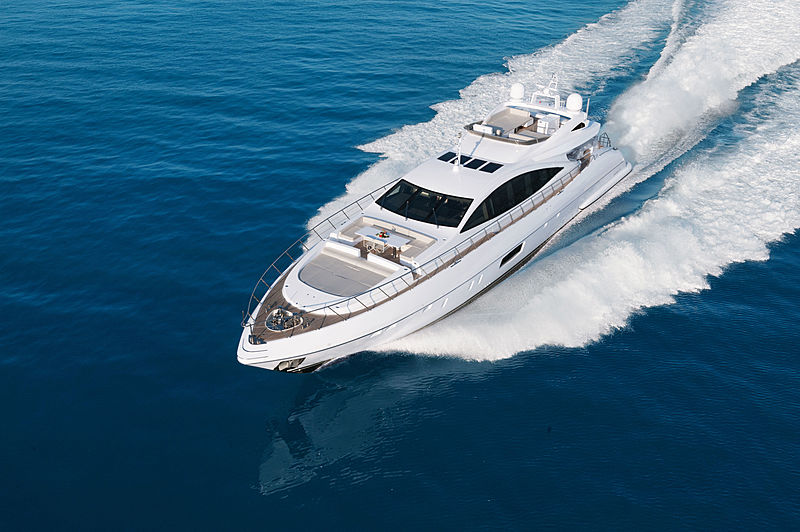 “This sale is the result of great teamwork,” says Mangusta’s Commercial Director Francesco Frediani. “The owner is an American who already knew our brand but fell in love with it while spending his summer holidays in the Mediterranean Sea. Mangusta’s network closely cooperated and played a vital role in this important achievement.”

With an exterior design by Stefano Righini and in-house naval architecture, the 33.8-metre monohull features top-notch engineering, a key selling point for her future owner. The yacht is easily manoeuvrable, noiseless and versatile thanks to her gyroscopic stabilisation system and dynamic positioning function which allows the yacht to maintain a set position through interfacing with the GPS system and anemometers installed on board.

Typical of the Mangusta line is the abundant amount of internal space and the balance between indoor and outdoor spaces, with ample opportunity in the configuration for both privacy and quality social time. Up to eight guests can be accommodated across four staterooms in the 195 GT superyacht and they can be taken care of by three crew. 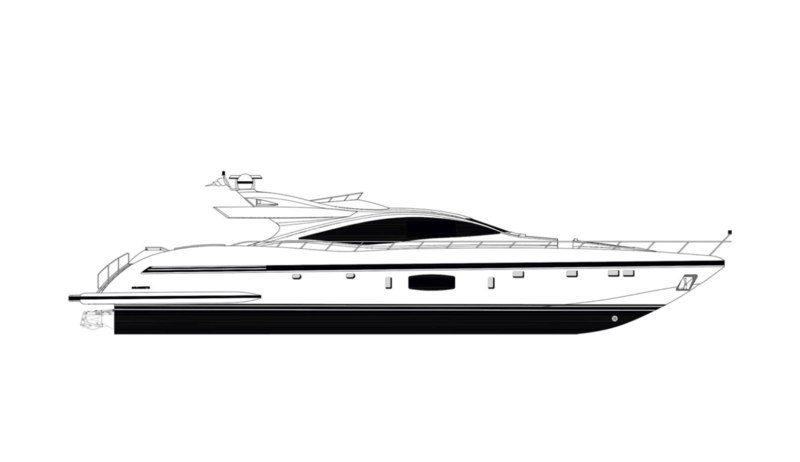 Twin MTU 16V 2000 M96 engines allow this Mangusta 110 to reach up to 33 knots thanks to the combined 5,200hp, and her shallow draft allows her to cruise in idyllic locations such as Florida and the Bahamas.