During our visit of Hakvoort earlier today, SYT's Merijn de Waard stepped on board project 248, the 61 metre superyacht currently under construction, which was sold midway through construction earlier this year. The yacht is designed inside and out by Sinot Yacht Design, with Naval architecture, construction and engineering design by Diana Yacht Design 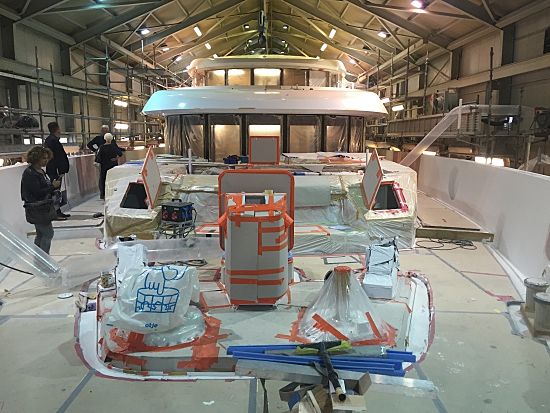 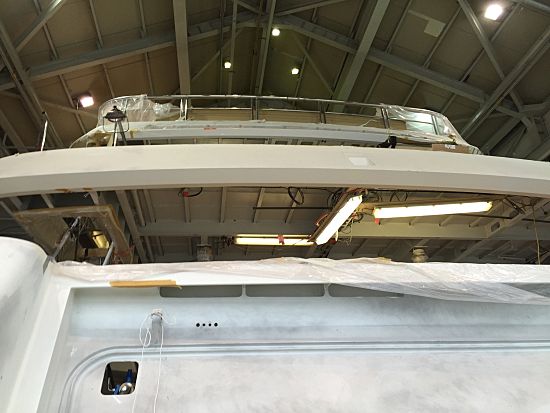 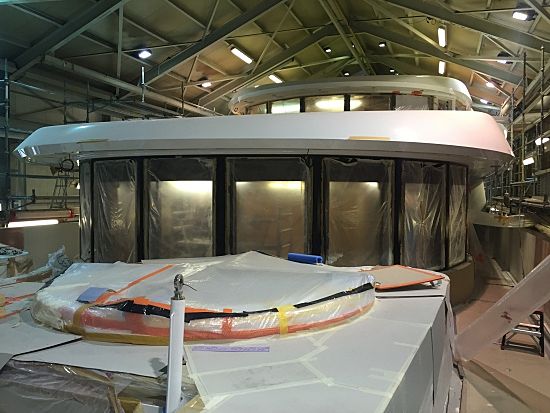 Following her recent sale by Moran Yacht & Ship, her new owners made some changes to the interior, which is currently partly being resprayed and restyled to new ower’s wishes. 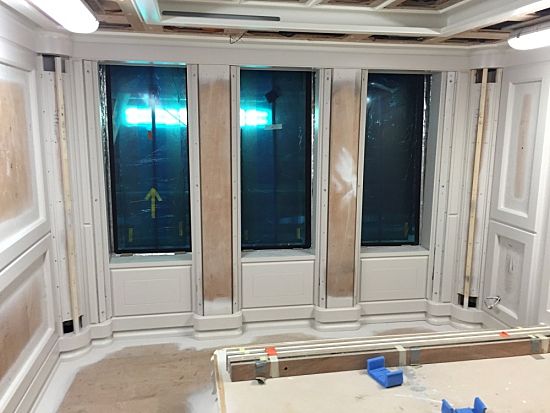 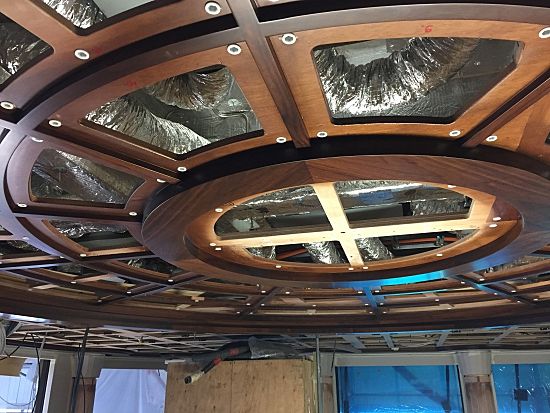 The yacht will accommodate up to 14 guests over seven luxurious cabins and amongst the many features on board will be a dedicated owner’s deck above the main deck. Other facilities on board include a dedicated massage room, a hammam and steam shower, an 8 metre swimming pool on the sundeck and the ability to launch two large tenders from both port and starboard. 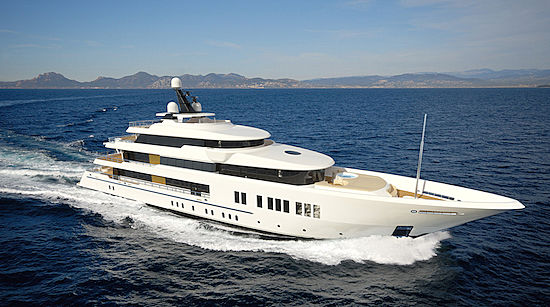 Powered by 2 x Caterpillar 3512C engines, she will have a maximum speed of 15.5 knots and a cruising speed of 12 knots. 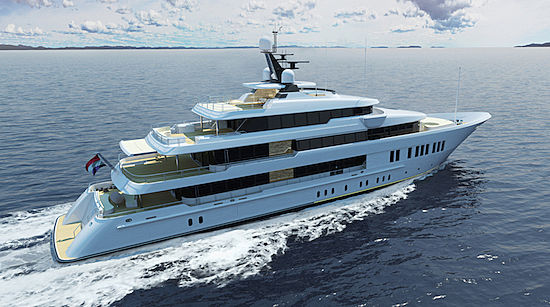 The yacht is due to be launched later this summer.

By Maarten Janssen, photos by Hakvoort