CRN Spa is scheduled to deliver the 62-metre Project C138, otherwise known as Rio, later this year – and she’s been snapped off the market already. The negotiations were handled by Alex Heyes & David Westwood from TWW Yachtswho both represented the buyer. 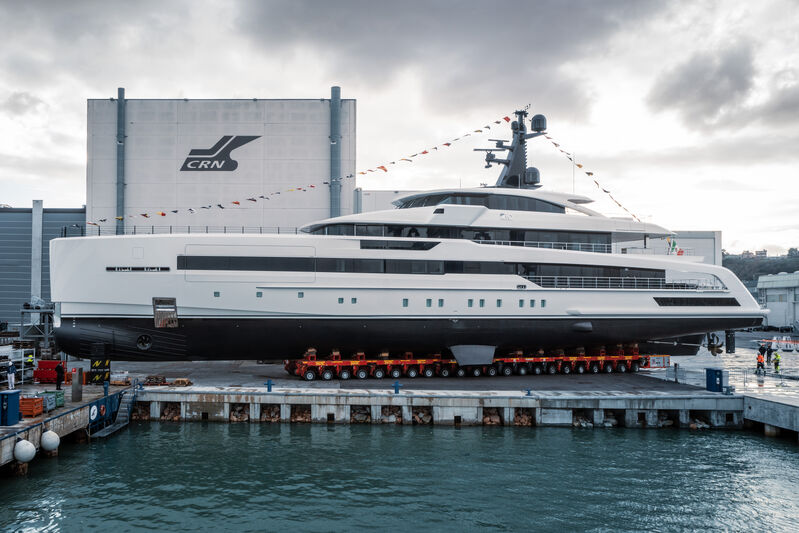 Rio has a striking exterior design, drawn up by Omega Architects and CRN, that is characterised by long sweeping lines that run from bow through to aft. Omega Architects made great use of glass, and the dark panes break up the sweeping strokes that run the length of her hull and superstructure. 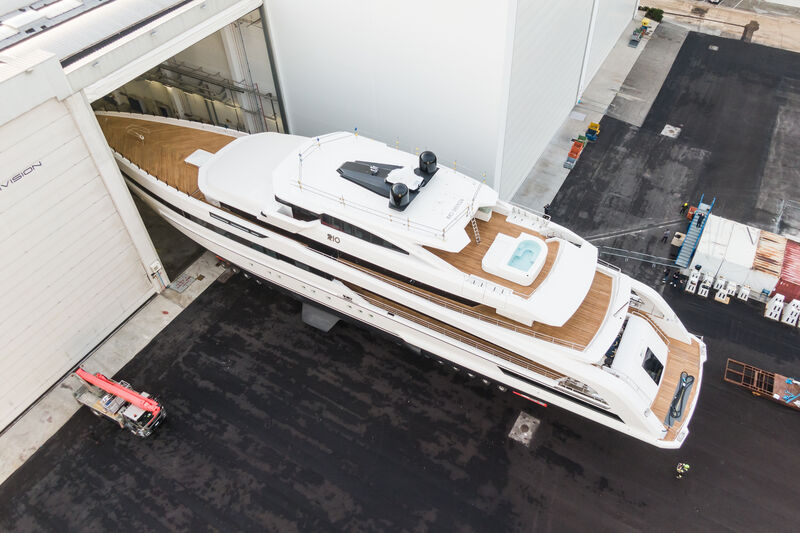 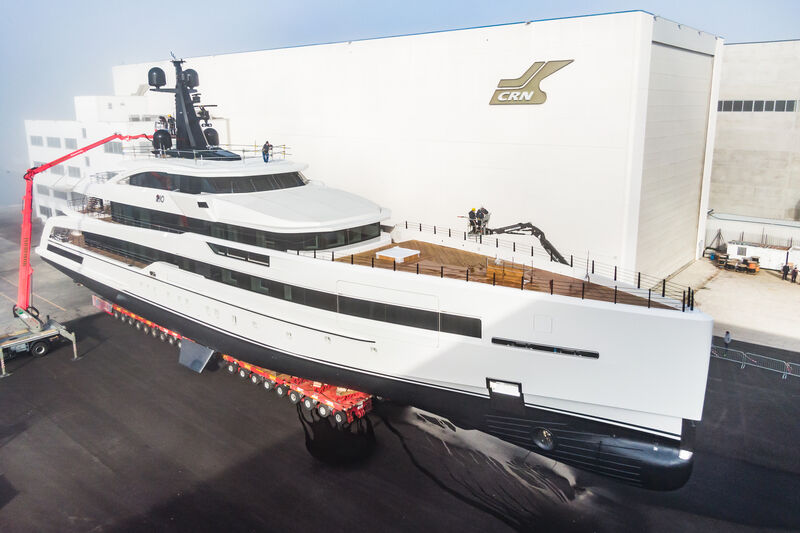 Photo: Julien Hubert / TWW YachtsMeanwhile, the interior spaces were entrusted to Pulina Exclusive Interiors who had 1,140 GT to play with. Rio can accommodate up to 12 guests as she has a six stateroom configuration, comprising two full-beam VIP suites, one located on the main deck and the other on the lower deck, which is where the further three staterooms can be found. She also has a well-appointed owner’s suite. 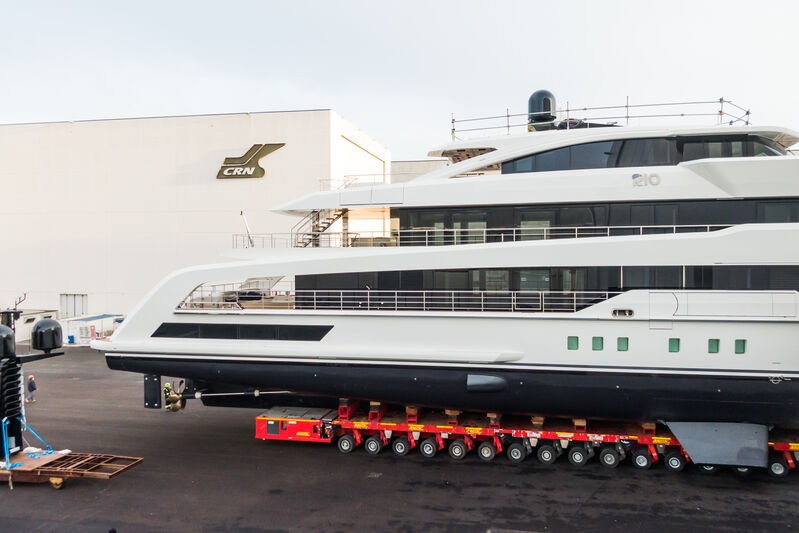 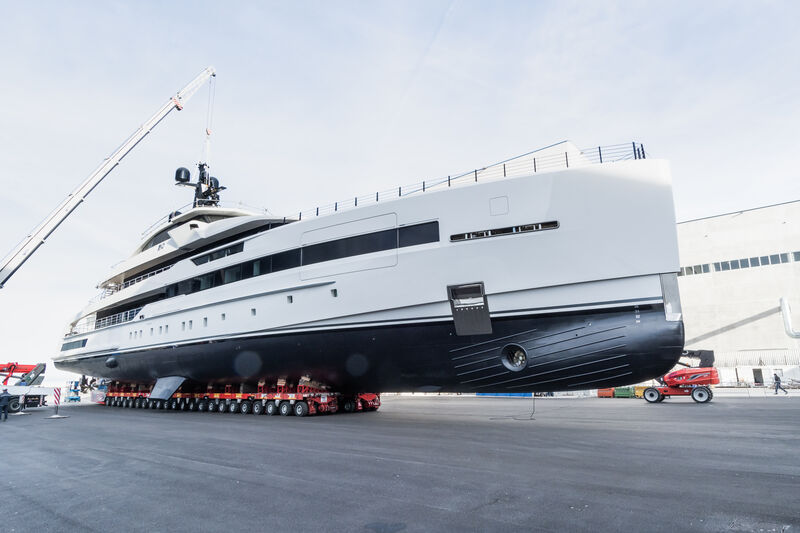 Photo: Julien Hubert / TWW YachtsIn regards to performance, Rio sports twin CAT engines that give her a cruising speed of 12 knots and a top speed of 15 knots.