Edmiston has announced the launch of a previously confidential 63-metre superyacht project, to be called North Star. 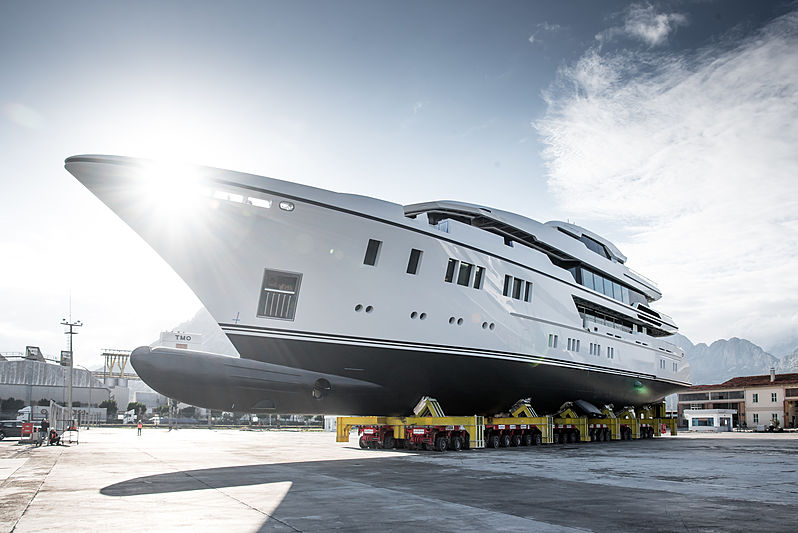 She has a beam of 11.5m and consequently a massive volume of over 1400 GT, which is more than many 65 metre yachts. The layout is for six guest cabins and up to 17 crew, and the vessel is Bureau Veritas and full MCA coded (LY2).

Further details about the project will follow in due course when she is fully delivered. 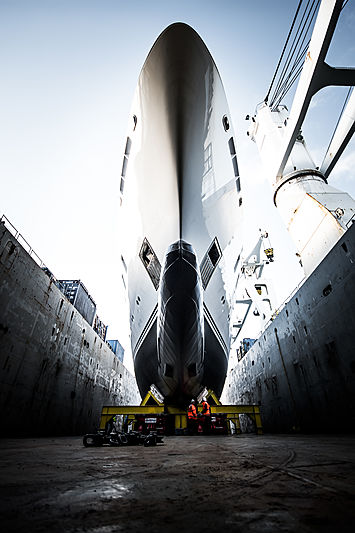 Photo: Tom van Oossanen
Simon Goldsworthy of Edmiston, who originally sold her to the owner, spoke to us on their behalf: “After a lot of blood sweat and tears by the entire project team, today is an exciting day that has been a long time coming. As you can see from the pictures she’s a genuinely stunning yacht, and I have no doubt that when she’s fully revealed to the world in the spring with a finished interior she will be very well received by the industry."

He continued, "The owner intends to put her on the charter market with Edmiston this summer, and with her massive volume and a stunning interior, she’s sure to prove very popular with charterers. Once she has been fully sea-trialled and delivered, the intention is that she will make her yachting industry debut at the MYBA charter show in April.” 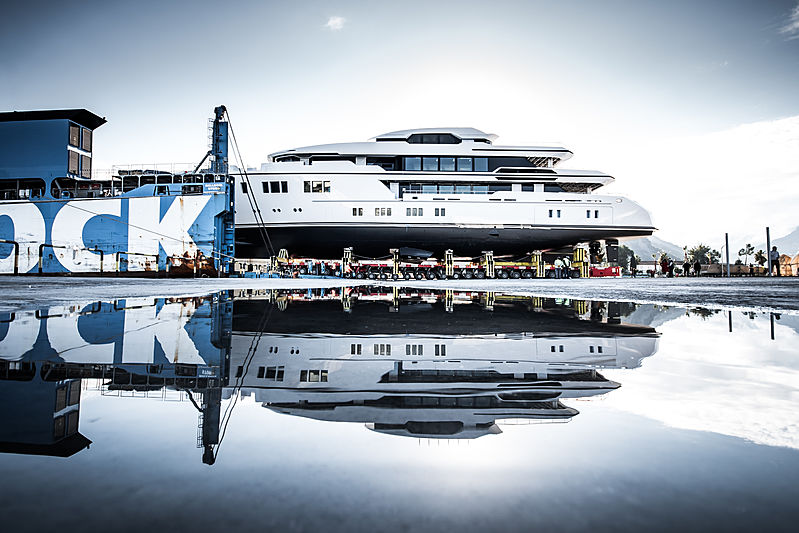