Ahead of its completion next year, Codecasa welcomed one of its largest superyachts to date at their facility in Viareggio last week. The 65-metre project F74 was signed in 2017 and has been under construction at the Darsena dei Navicelli production site in Pisa since then. The outfitting and finishing of the yacht will now take place before her delivery next summer.

The new Codecasa 65 follows in the footsteps of motor yachts MAIN, Eternity, and Double Down and will, just as these three previous projects, be built to the client’s personal tastes and cruising requirements. 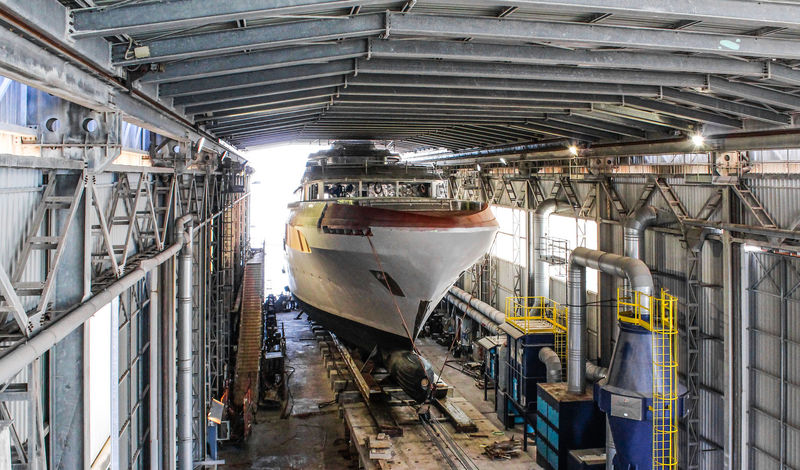 The yacht’s exterior and engineering platform is designed by Codecasa’ in-house department, who are working together by the owner’s chosen design team on the interior spaces of the yacht.