The Rolex Swan Cup is one of the most visually captivating sailing competitions: a unique meeting of some of the world’s finest yachts, all built by Nautor’s Swan. So far, nearly 70 Swan yachts have confirmed participation and the final figure is expected to reach 100 – an impressive showing for one of the Mediterranean’s most iconic yachting occasions. This biennial event was inaugurated in 1980 and its enduring partnership with Rolex began in 1984. Traditionally held in Porto Cervo, Sardinia, the 17th edition takes place from 10-16 September. 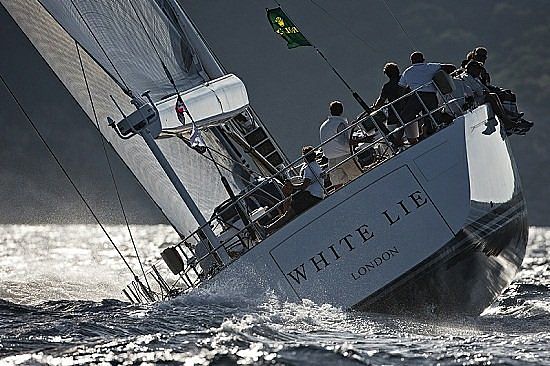 Four classes are anticipated: Maxi (18.29 metres/60 feet and above), Grand Prix (18.28 m and below), Classic (models designed by Sparkman and Stephens) and Swan 45 One-Design, where 2010 World Champion Earlybird (GER) is returning to defend her crown.

The international reach of the Rolex Swan Cup is confirmed by the presence of some 13 countries in the entry list. Debutante Russian entrant Bronenosec (Swan 60) has been a regular on the 2012 Rolex circuit with notable performances at both the Rolex Volcano Race and the Giraglia Rolex Cup. Plis Play (ESP, Swan 80), which also featured at the Rolex Volcano Race, is one of two Spanish entries. The other is Clem (Swan 56), which finished a close second in the Grand Prix class in 2010. 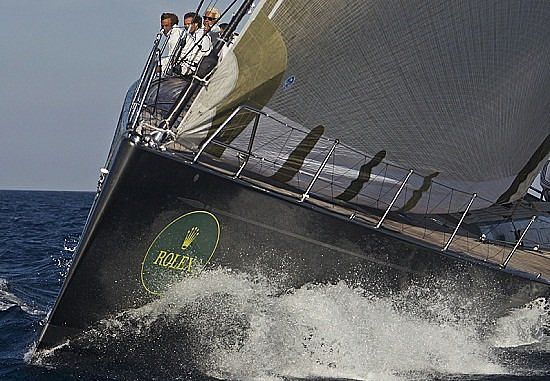 Two yachts that will be aiming to improve their 2010 results are the Italian Swan 65 Shirlaf and the German Swan 60 Emma. Both finished second in their respective classes (Classic and Maxi) two years ago. Shirlaf is one of a number of participating Swan 65s; the classic Sparkman & Stephens design won the inaugural Whitbread Round the World Race in 1974 and helped cement Nautor’s Swan’s legendary status in yachting’s firmament.

The Swan 43 Fidibù has the honour of representing the make’s homeland of Finland. Arriving from furthest afield appears to be the American crew on Constanter (Swan 62RS). The smallest participant at 11.66 metres (38 feet), Italian Swan 38 Only You is also one of the oldest, while the largest yacht attending is the 34.4-metre (112-foot) Swan Highland Breeze.

Five days of racing are scheduled on the revered waters of the Costa Smeralda and the Maddalena Archipelago. Competition will be fierce but refreshing, as regular competitor and President of Nautor’s Swan since 1998, Leonardo Ferragamo, explains: “The event has a unique spirit because it represents a love of boats and a desire to compete not just in any regatta, but in a regatta where there is uniformity in the competition. The feelings of friendship and good sportsmanship that characterize this regatta have grown over time.”

The regatta is organized by the Yacht Club Costa Smeralda and concludes with a traditional prize-giving on the Piazza Azzura where winners of all four categories will be presented with a Rolex timepiece to crown their excellence on the water.