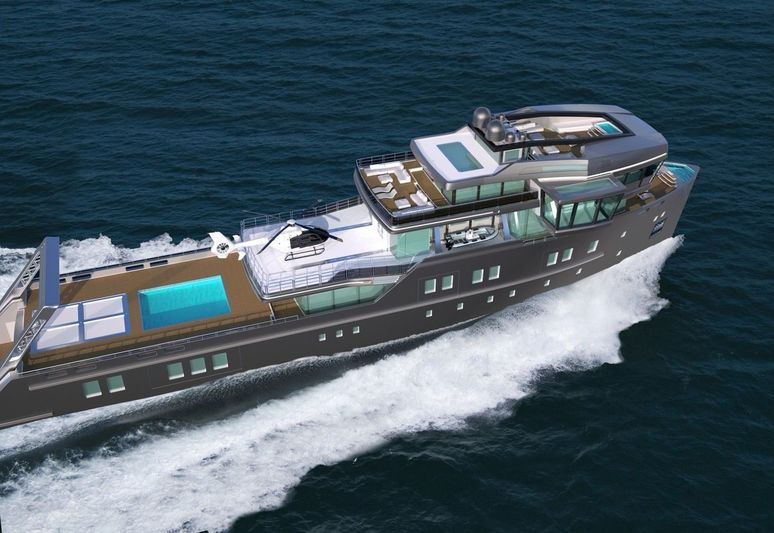 Photo: Globe Regal Yachting The concept takes its name from the Austrian traveller and travel book author, Ida Pfeiffer, one of the first female explorers whose popular books were translated into seven languages and who was a member of geographical societies in both Berlin and Paris.

The 70-metre ice class vessel has a steel hull and aluminium superstructure and would be driven by diesel electric propulsion that would allow her to cruise in some of the coldest waters on the planet. Paying homage to Pfeiffer's spirit of adventure and exploration, the long-range vessel could cover in-excess of 7000 miles in fully stabilised comfort. 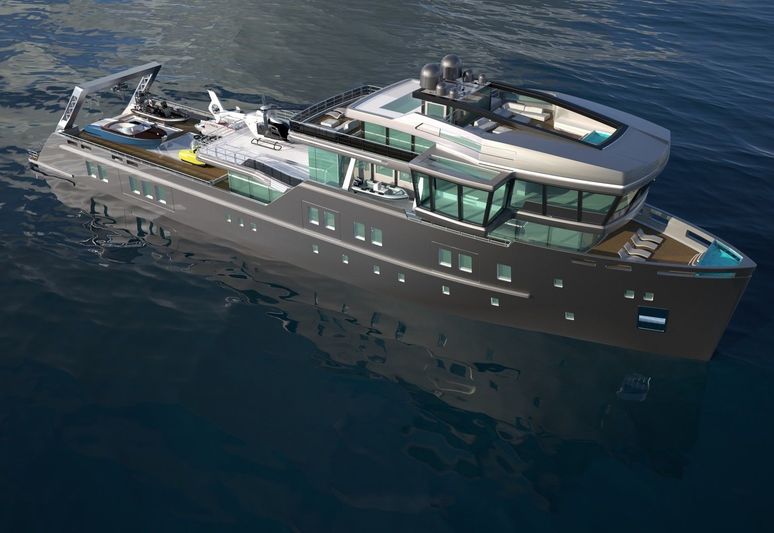 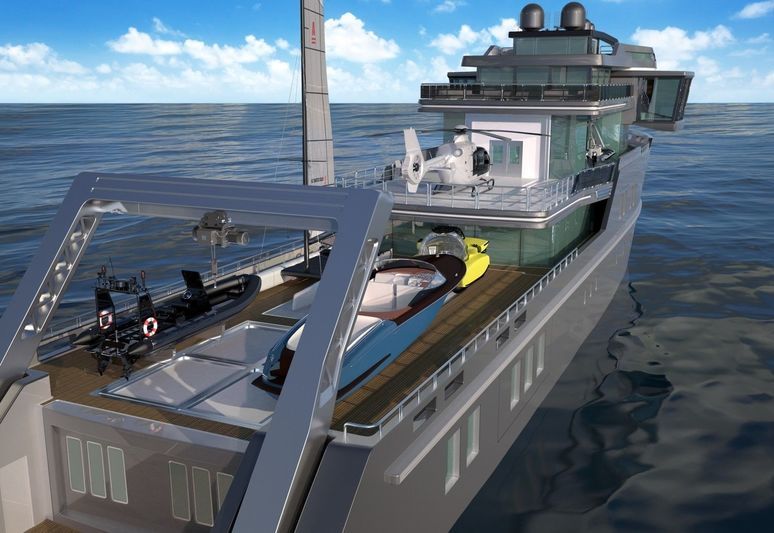 Photo: Globe Regal Yachting The vessel could also carry a wide array of toys and tenders, including two 14-metre tenders, two rescue boats, one dive support vessel, jetskis and a Triton submarine. In addition, she could also carry an H135 helicopter with hangar, an Icon waterplane and up to two cars in her garage. For easy manoeuvrability, the vessel would also boast a side launching garage and large A-frame crane. 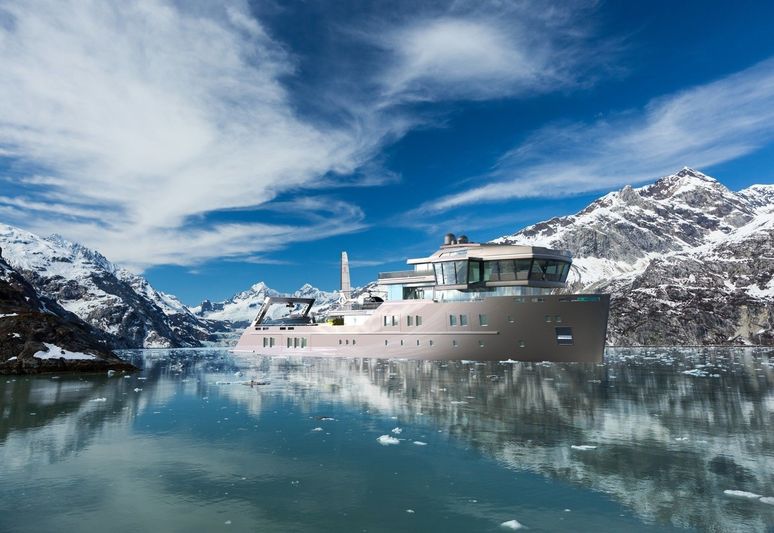 Photo: Globe Regal Yachting On board accommodation would include a spacious owner's suite plus five additional, comfortable VIP cabins, with a crew of 16 also accommodated for on board.