The award-winning fully custom 70 metre motor yacht Numptia was delivered at the end of July 2011 from the Rossi Navi Shipyard in Italy and has been sold by Burgess to a direct client. 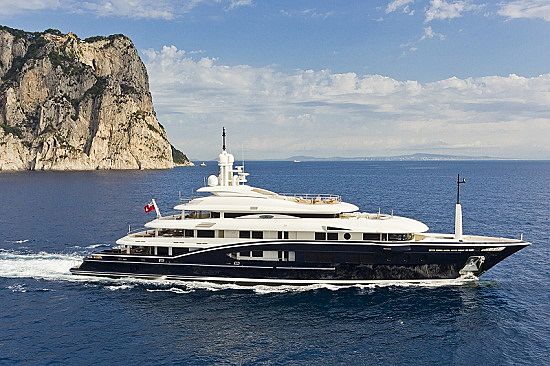 Numptia was built and designed for an experienced owner who specified a yacht to an exacting brief with top levels of workmanship from all those involved in the project. The skills, talent, flair and uniqueness of the chosen Italian team is evident throughout the yacht which represents a spectacular home on the water. 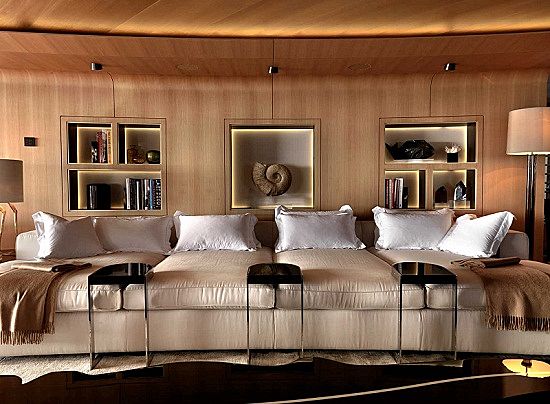 Numptia has been represented for sale and charter by Burgess as Worldwide Central Agents since her launch and the sale was achieved less than a year after the yacht was delivered. The yacht was also under operational management with Burgess. 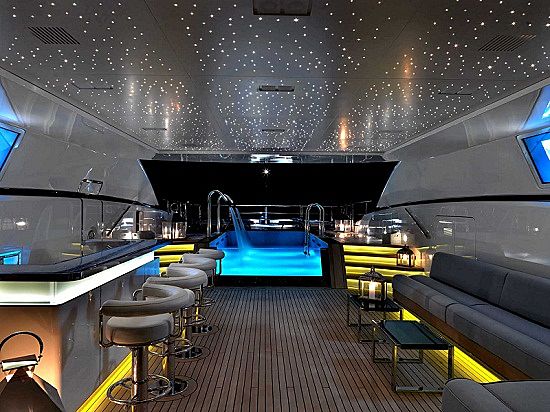 Numptia recently received the Judges’ Special Award for ‘Interior Design With The Widest Appeal’ at the World Superyacht Awards in Istanbul.

Numptia will not be available for charter under her new ownership and will be re-named.