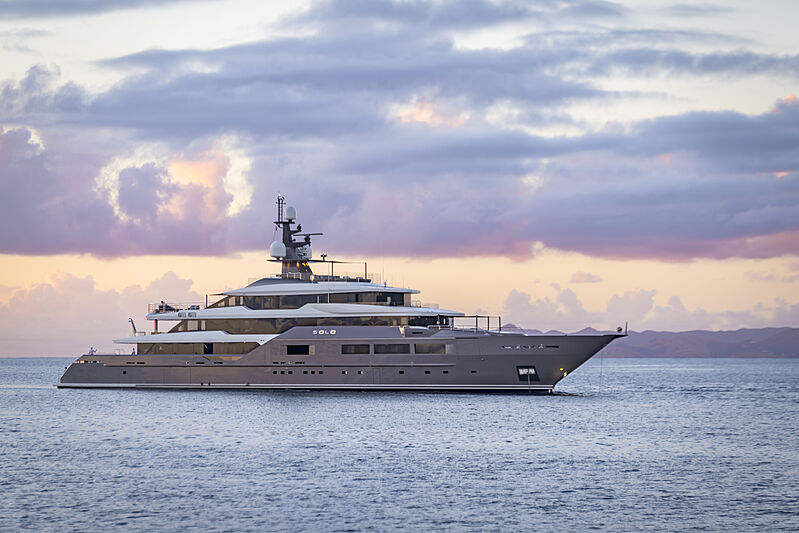 Photo: Phillip SilversteinSolo was sold by Kevin Bonnie of IYC, and Michael Payne, Ed Dickinson and Kevin Merrigan of Northrop and Johnson representing the seller, while Edmiston represented the buyer. She had a last known asking price of €62,900,000.00. 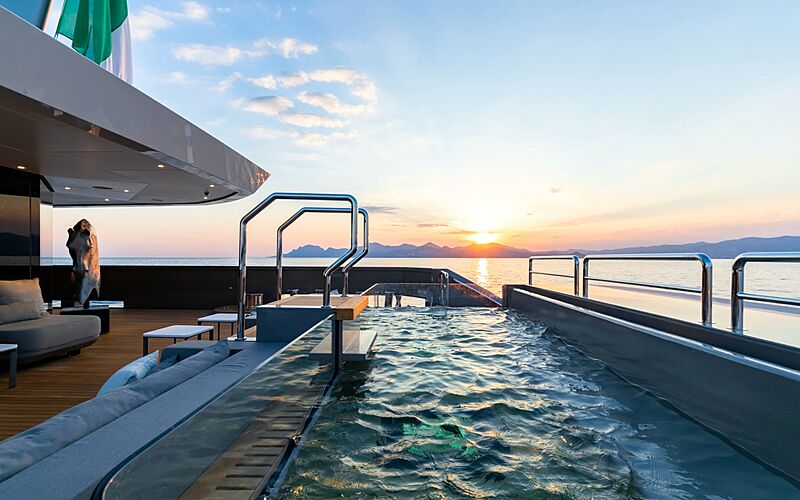 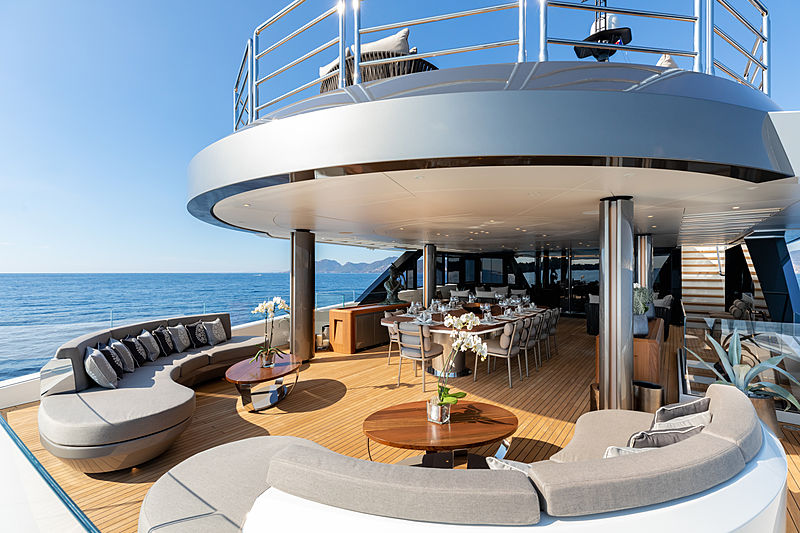 Solo, which features interior design from Francesco Paszkowski, in collaboration with Margherita Casprini, was designed specifically to target the charter market, with six large guest cabins accommodating up-to 12 guests, alongside a crew of 19. The master stateroom is an expansive apartment with a private deck with Jacuzzi and lounge, a private media lounge and study. 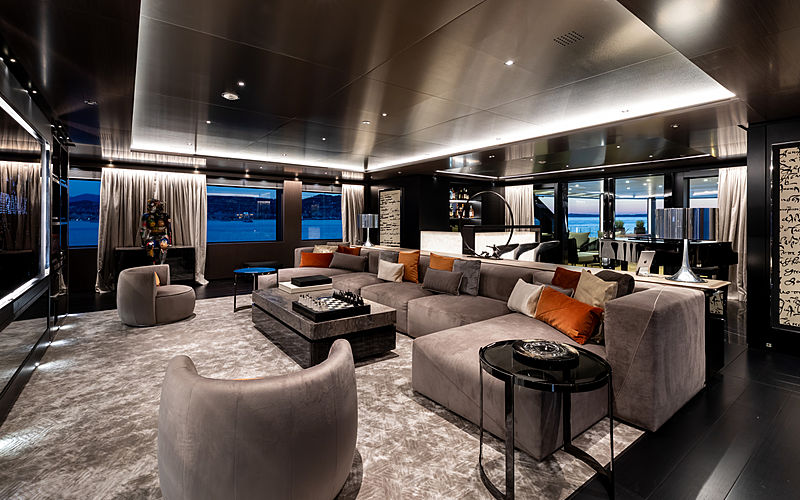 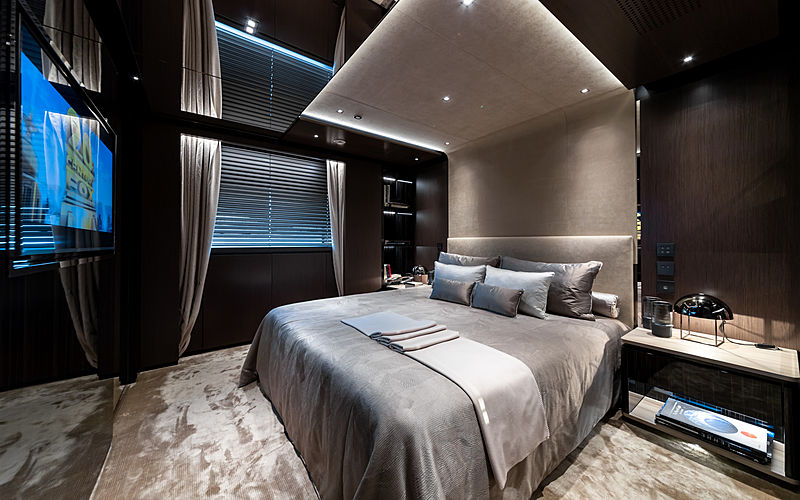 Multiple saloons can be found within her guest areas, spread between her decks, with a comfortable lounge and multimedia centre situated on her upper deck. Her exterior design, which was penned by Francesco Paszkowski, features a large sundeck and beach club to the aft, that doubles as a water sports centre with a large selection of toys, including two Dariel 7.5-metre tenders, three SeaBobs, three Waverunners and two Jet Skis. 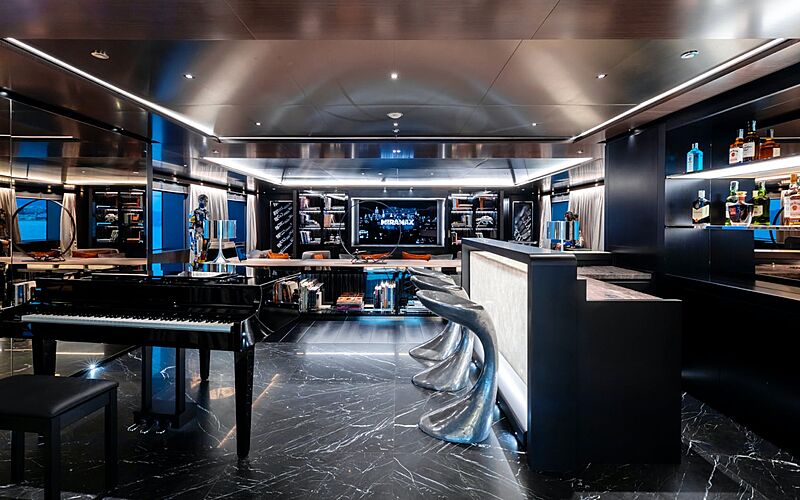 Photo: Northrop & JohnsonSolo was designed as a eco-friendly and efficient vessel, and her propulsion package means that at a speed of 10 knots, she only burns 195 litres of fuel per hour with one generator running, giving her a range of 9,000 nm – enough to get from Monte Carlo to Cape Town without stopping. 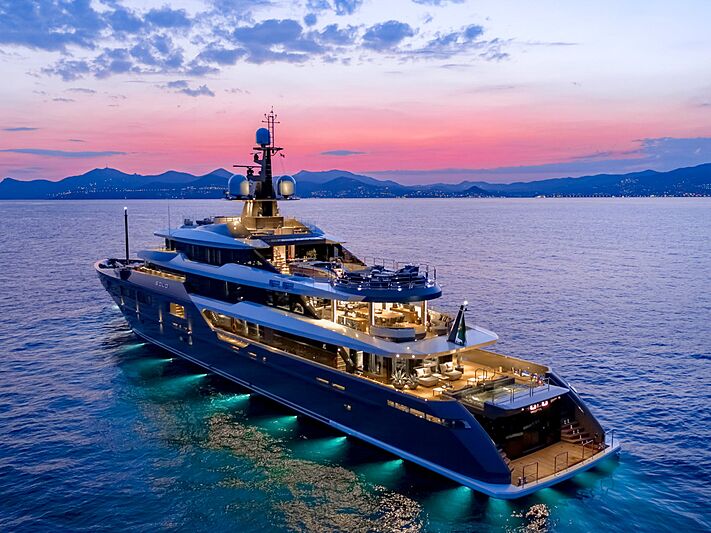