Drawing to a close with the awarding of the trophies on 31st December, the 73rd edition of the Rolex Sydney Hobart Yacht Race saw some of the regatta's most exciting and dramatic racing to date. 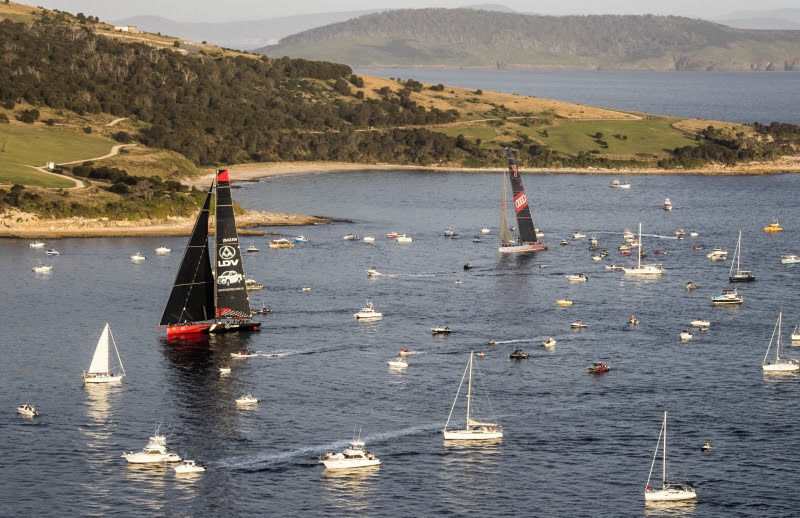 When the 102-boat fleet set out from Sydney on 26th December, cheered on by tens of thousands of well-wishers stationed at vantage points both along the shore and in hundreds of boats along Sydney’s harbour, the consensus was that this would be fast dash south: this proved to be correct.

The weather delivered on its promise. The first 30 boats completed the race in a little over two days, the next 50 finished during the following 24 hours – 30 during a frantic hour of each other on the afternoon of 29th December. Six yachts retired and only one was left to finish the race on New Year’s Day. 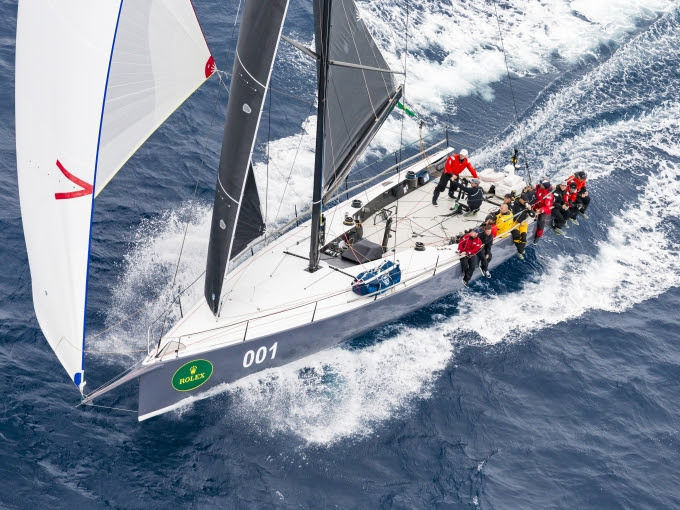 Following an anxious overnight wait, on Friday 29th December, the 52-footer (15.8-metre) Ichi Ban was declared the handicap winner of the Sydney to Hobart Race, giving her skipper Matt Allen his first taste of victory as an owner and skipper.

Ichi Ban was the eighth yacht to cross the line but beat the 52-foot Quest by 20 minutes in the handicap rankings which were calculated according to size. For Allen, the wait to hear the verdict was tense: officials waited to confirm the result while they heard a protest which stripped the Oatley family's Wild Oats XI of the line honours win, in favour of Jim Cooney's Comanche. 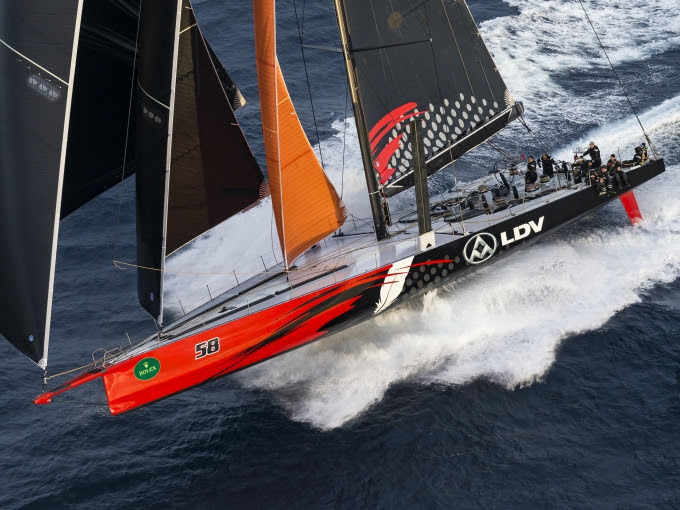 Wild Oats XI was initially crowned the winner - with a record-breaking time and a lead of over 26 minutes over its nearest challenger at the finish line. Wild Oats XI finished the 628-nautical mile race from Sydney to Tasmania in a record time of one day, eight hours, 48 minutes and 50 seconds, shaving four hours off Perpetual Loyal's time last year. It would have been the ninth time that Wild Oats XI had won line honours and crossed the finish line first.

The owner of Comanche, the boat in second place, Jim Cooney, lodged a protest immediately after this declaration, based on a manoeuvre on in the race as the crew steered through Sydney Heads. After a hearing lasting nearly three hours, the jury ruled in favour of Comanche, saying that Wild Oats XI failed to keep clear of its rival when the two vessels were on a collision course. If Wild Oats XI had undertaken a two-turn penalty, this would have absolved the vessel. This is only the third time that the result of the annual race, which has been held since 1945, was decided by a protest. and the first since 1990. 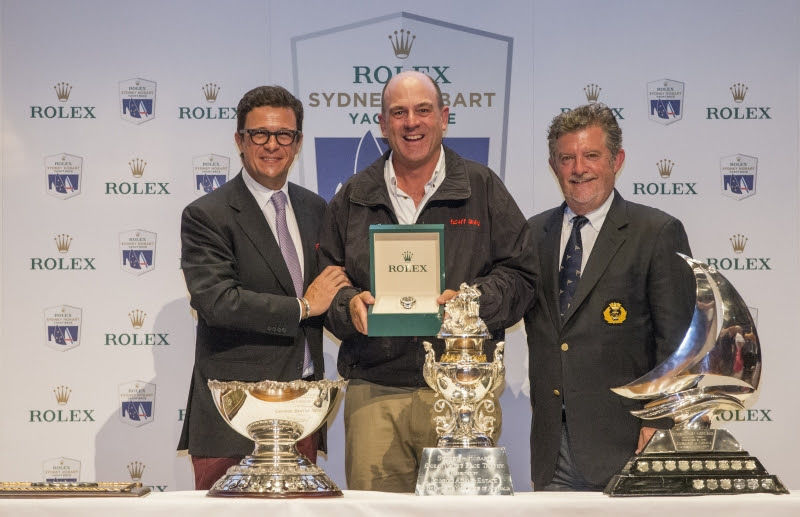 Ichi Ban's skipper Matt Allen, who has participated in the gruelling race since 1976 and has 28 races under his belt, praised his crew, calling them "the best sailors in the world."

He continued, "These guys go to the 'nth' degree to push the boat so hard in incredibly challenging conditions."

The victory was celebrated at the dockside prizegiving, where Allen and his crew received the traditional Rolex timepiece and the Tattersall Cup. In addition, Allen was previously a crewmember in 1983 on the winning Challenge II, however, this year is the first time that he both skippered and owned a winning vessel.

At the final prizegiving in Hobart, Allen summed up the race and how it has progressed over time in its standing in the sailing world at large: "My first race was in 1980. It was a great race them, and it's a greater race today."