The 74 metre Amels-built superyacht Ilona returned to her country of birth in February this year, this time for a maintenance period at Icon Yachts. The Australian-flagged yacht recently departed the Dutch shipyard after an intensive nine-week period of maintenance works to arrive in the Mediterranean, ready for the summer cruising season. 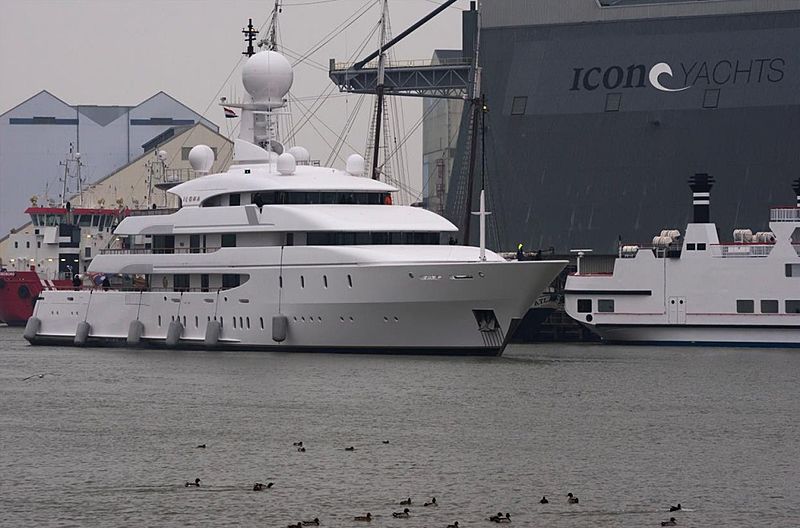 Icon reports that works completed on Ilona includes an extensive overhaul of the yacht’s four Naiad stabilisers, touch-ups on the anticorrosive systems as well as various technical upgrades. 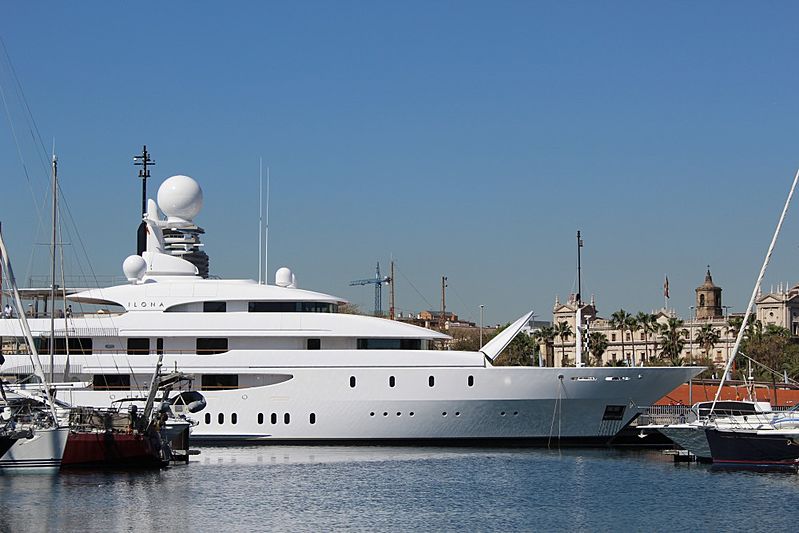 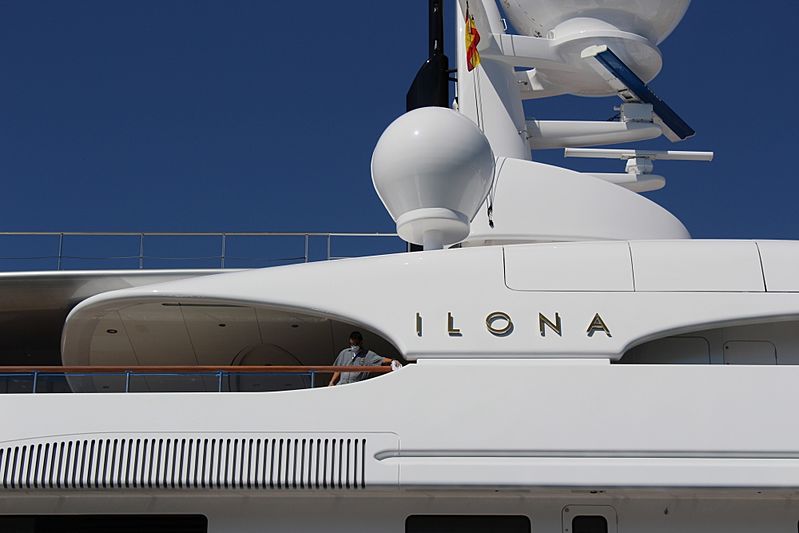 Ilona has undergone radical cosmetic changes since her launch in 2004, the most noteworthy of which is the relocation of her helicopter landing pad, which is now located above the bridge deck with the main deck aft now used as an open deck space. The yacht recently spent time at the STP Shipyard in Palma following the 2015 summer cruising season in the Mediterranean, and chose OneOcean Port Vell in Barcelona as her first Mediterranean port of call ahead of a busy 2016 summer season.