After less than a year listed as a yacht for sale, the 74-metre superyacht Cloud 9 has been sold, thanks to Burgess representing both the seller and the buyer. Since her delivery to her original owner in 2017 by CRN Ancona, Cloud 9 has hosted up to 16 guests across eight staterooms, including a large owner’s suite, for both charter and private usage. 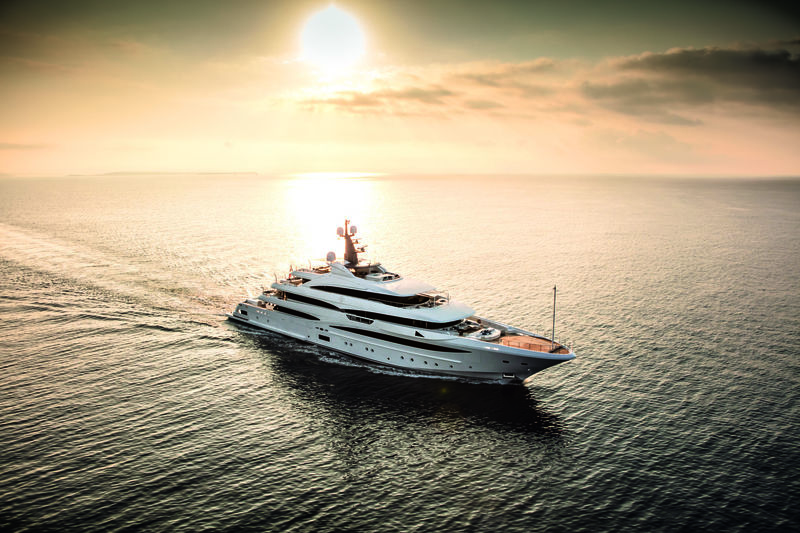 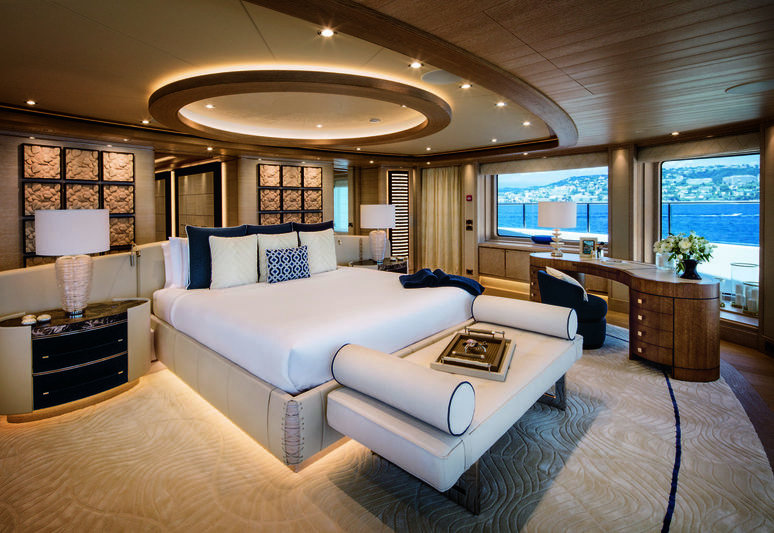 Both the interiors and exteriors of her five expansive decks were designed as part of a collaboration of Winch Design and Zuccon International Project. She features a grand entertaining platform converted from the existing helipad which can be covered by a tent for al-fresco dining and spa area nearby the onboard swimming pool. 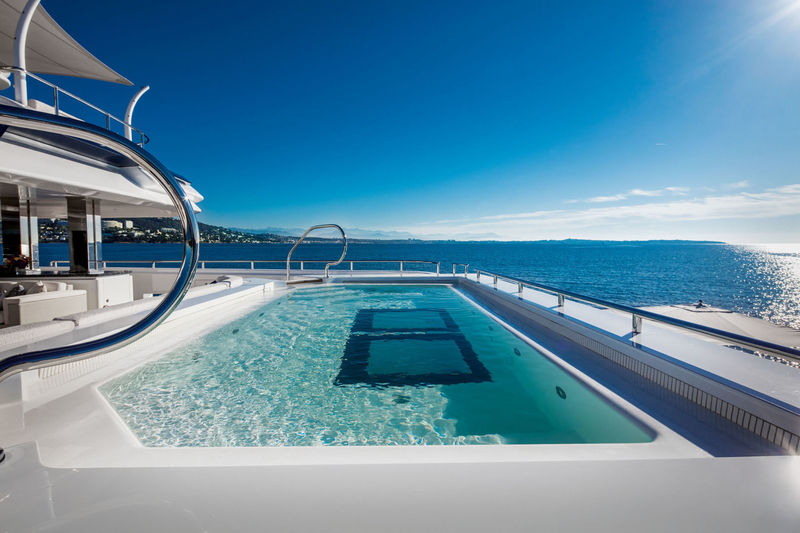 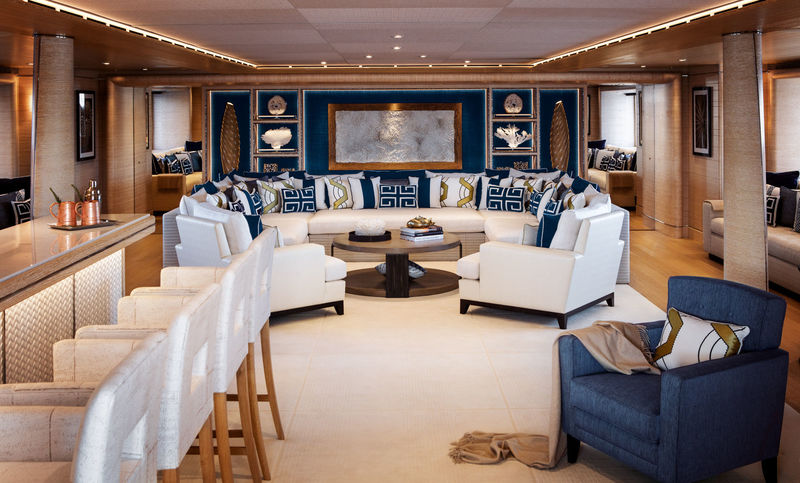 Every Cloud 9 has a silver lining in Cannes

Superyacht of the Week: Classy Cloud 9