Turquoise Yachts have launched the 73.6-metre superyacht NB66, from their facility in Istanbul, Turkey. The project initially began on speculation, before she was sold to her owner in 2018. 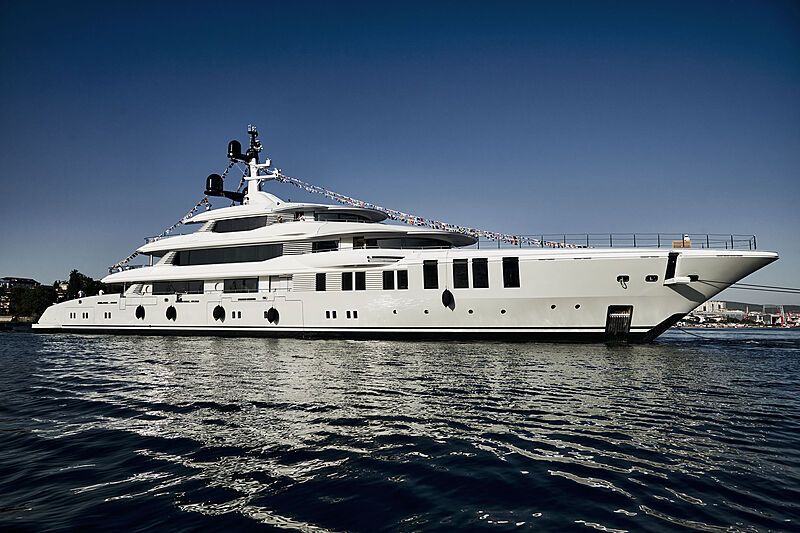 Photo: Francisco Martinez / Turquoise Yachts The yachts exterior lines were penned by Rome-based designer, Andrea Vallicelli, with her naval architecture completed by her builder, Turquoise Yachts. She has an interior volume of 1,558 GT and six decks, four of which sit above sea level.

Vallicelli commented, “Visually, the decks decrease progressively towards the aft end creating a profile with strong diagonal lines that create harmony between the superstructure shapes and the hull.” 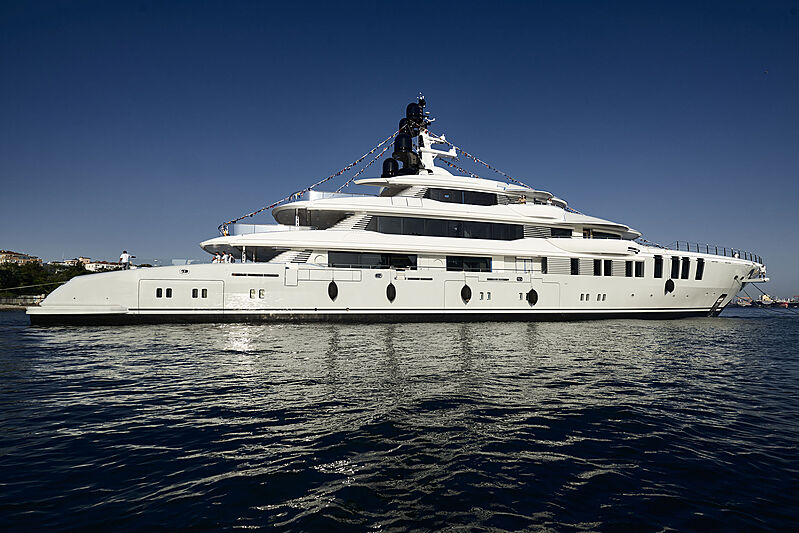 Photo: Francisco Martinez / Turquoise Yachts Her interior comes from the drawing boards of Ken Freivokh Design and can accommodate as many as 14 guests across seven staterooms. NB66's 100 square-metre owner suite situated on the main deck is complete with a Jacuzzi, an office and access to a private deck. Several of her staterooms can be transformed into private saloons. Large windows are used throughout the staterooms and saloon areas, which allow for plenty of natural light.

Freivokh commented, “The design focus is on classical elegance. The idea is to achieve a layout that has complete integration between the decks and key internal spaces—with everything designed to maximise the continuity of the yacht’s lines as well as long sight lines.” 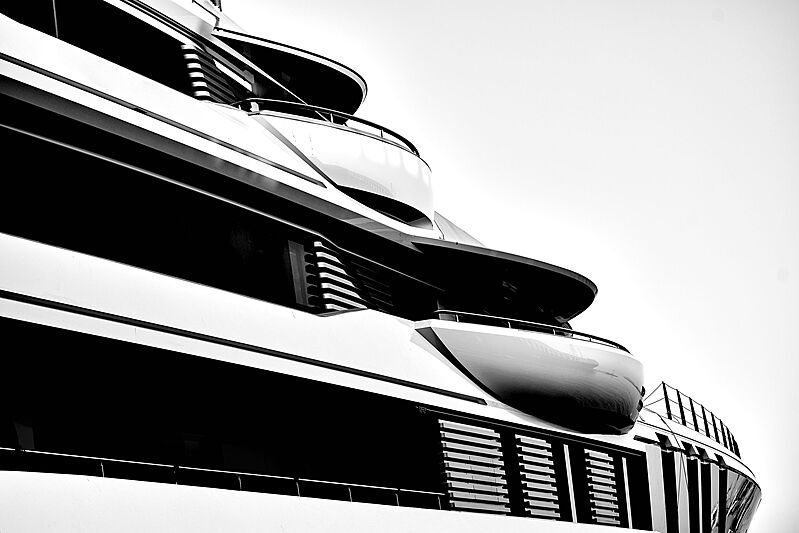 Photo: Francisco Martinez / Turquoise Yachts The superyacht features a full-beam aft beach club with an extended fold-down platform to port and starboard. Her 10.4-metre tender is launched amidships. She also accommodates her crew, including the captain, between 12 cabins. 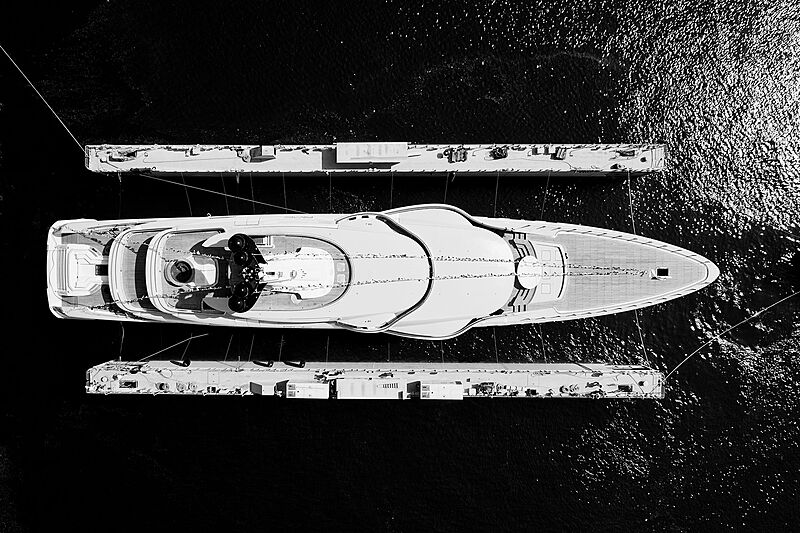 Photo: Francisco Martinez / Turquoise Yachts She can reach a top speed of 17 knots and a cruising speed of 15 knots with a range of 7,000 nautical miles at 12 knots. Andrea Carlevaris of ACP Surveyors project managed the build on behalf of the owner. The next Turquoise superyacht set to launch is the 52.5-metre Project Tala.

50m Turquoise yacht Mosaique back on the market