Yersin, the 76.60 metre displacement superyacht that was launched by the French shipyard Piriou, has now been delivered to her owners. She was launched in January. 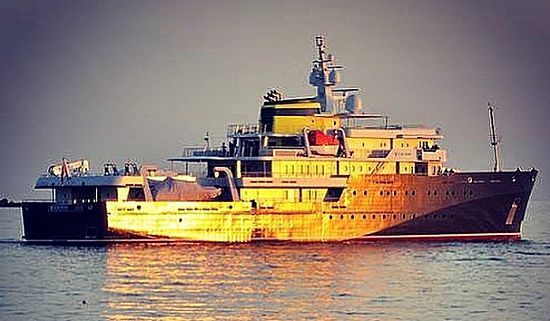 The yacht accommodates up to 18 passengers on board and, built as part of the A.S.E. Project, is designed to focus on the primary reception of engineers, scientists and technician in overseas missions. Among her notable features is her hull, built to Ice 1C class and reinforced throughout to ensure the ability to embark upon remote and extended transoceanic cruises within extreme weather conditions.

By Maarten Janssen, photo by Instagram/delfine_garcin