After days of spectacular clashes between some of the world’s most historic yachts, the penultimate round of the Panerai Classic Yachts Challenge, the international circuit reserved for classic and vintage sailing yachts sponsored for the eighth consecutive year by Officine Panerai, drew to a close on September 9th at Imperia (Italy). 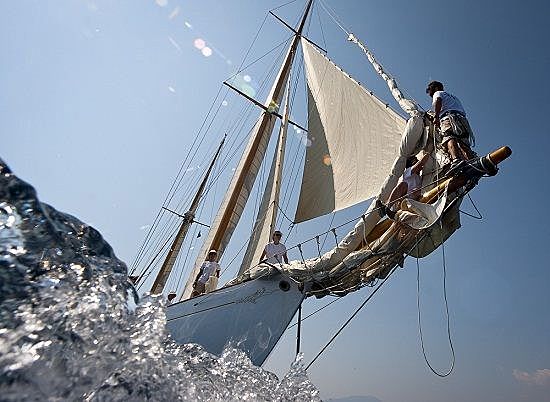 The five-day Le Vele d’Epoca di Imperia event provided competitors and spectators alike with glorious sunshine, summery temperatures and light breezes. Three out of the four scheduled races went ahead with just under 80 splendid seafaring beauties taking part across four main categories: Big Boat which was won by Cambria; Vintage won by Jour de Fête; Classic won by Arcadia and Spirit of Tradition in which the honours went to Prelude. All of the winners took home an Officine Panerai watch. 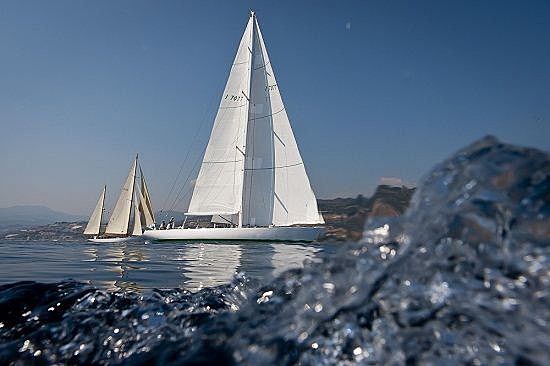 The Big Boat Cambria, a long-time regular on the PCYC circuit, is a 40-metre built in 1928 at the William Fife yard in Scotland. She is now also the only International 23-metre Class still sailing.

Jour De Fête, on the other hand, is a new addition to the Panerai circuit. Built in 1930 at the Lowley yard in Boston to a Frank Paine and Starling Burgess design, she is a Q-Class. After lying abandoned for over 50 years, she was purchased by her new owner and restored in the state of Maine. The 15-metre Bermudan sloop is currently helmed by the legendary French skipper Bernard Trouble. 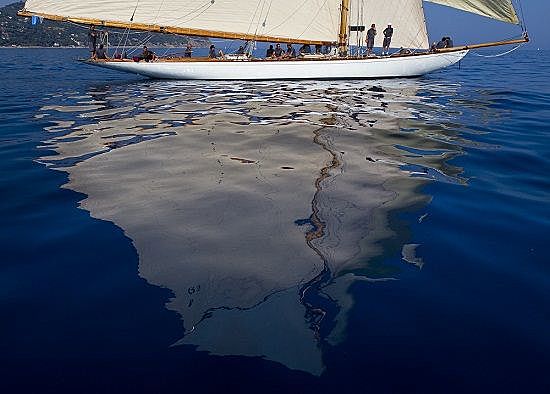 Arcadia, winner of the Classic category, was built in Nice in 1969 to a design by American studio Sparkman & Stephens and is another regular attendee at the Mediterranean classic sailing rallies and regattas.

Prelude, which took the honours in the Spirit of Tradition category, is a Bermudan sloop launched in Cape Town, South Africa, in 1978. In the course of her career, she has also participated in the famous Cape to Rio Race and made many voyages in the Atlantic and to Northern Europe. 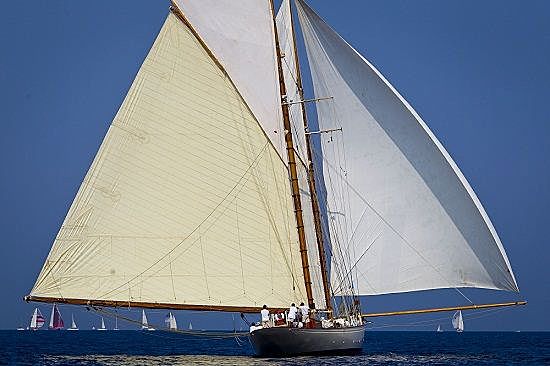 Aside from the four main categories for which the prizes were Panerai watches, the other class winners were Naif (Classic Yacht 2), the Italian Navy-owned Stella Polare (Classic Yacht 3), the little 1904 Windhover (Vintage Marconi - under 15 metres), Oiseau de Feu (Vintage Marconi - over 15 metres) and the 1989 Bona Fide (Fore and aft vintage). The Elegance Trophy was won by the 1903 Moonbeam III. A plaque was also presented to the Newport delegation for the boat that travelled furthest, Lady Van, which came all the way from Canada. The Italian Navy honoured the event with no less than eight of its training vessels while Vistona received a prize for having participated in most editions of Imperia.

Eilean, the 1936 Bermudan ketch and Officine Panerai ambassador, competed in the first races on Thursday and Friday before nobly bowing out of the competition to play host to a group of seriously ill young people. The youngsters enjoyed an unforgettable day aboard as “skippers” of the yacht with the scientific and organisational support of the Fondazione De Marchi of Milan. 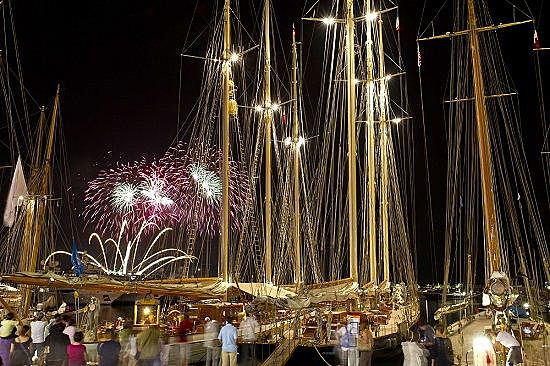 Many of the yachts present at Imperia will go on to compete in the Régates Royales at Cannes (25th-29th September). This is the fifth and last stage of the Panerai Classic Yachts Challenge Mediterranean circuit and will also host the final prize-giving ceremony for the 2012 season. The Officine Panerai’s classic sailing season does not finish at Cannes this year, however, as the scene has been set for the extraordinary Panerai Transat Classique 2012, which will see a fleet of classic yachts casting off from Cascais in Portugal in December bound for Barbados.