According to local Norwegian news source, Sysla, a new owner has been found for the semi-completed 81.4-metre Palmer Johnson explorer project, PJ World, which has been resting in the Norwegian fjords for nearly a decade. 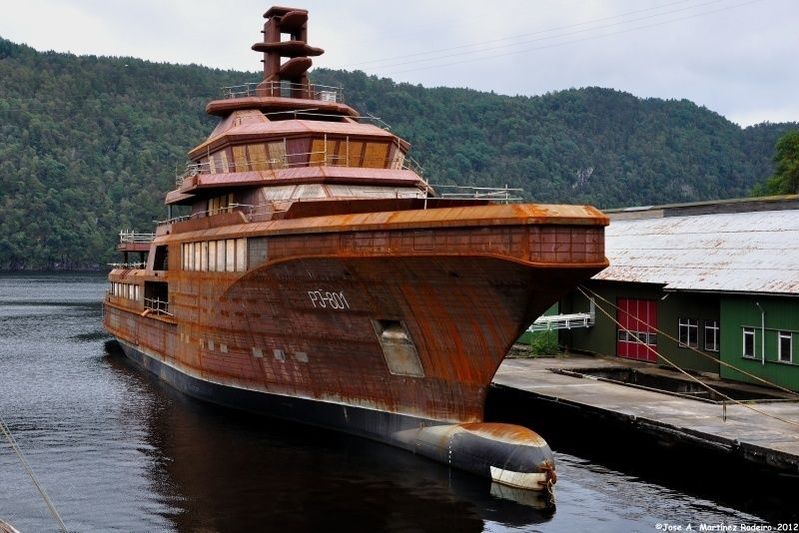 According to Sysla, it is now the job of local shipyard, Westcon to prepare and finish the hull before work will continue to complete the vessel. 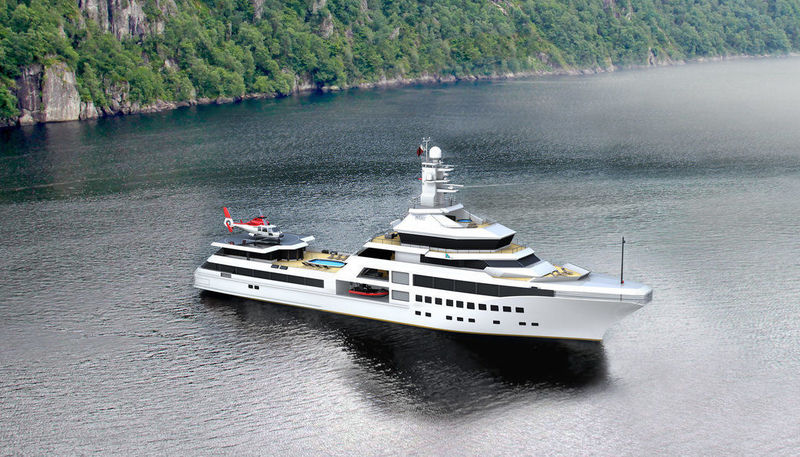 Project PJ-801 as she is technically known, is the design work of Nuvolari Lenard in Italy with Rolls Royce Marine having worked on the project to deliver an innovative drive system when the project was conceived back in 2009. With her polar class hull, PJ World is intended to cruise the globe with complete autonomy, supported by complex self-sustaining systems on board that would make her a true explorer yacht.

Photo by Jose A. Martinez Rodeiro