Drawing ever closer to her delivery, one of the most exciting superyacht projects of 2020 was put to the test out on a windy North Sea yesterday. The 81-metre Royal Huisman sailing yacht Sea Eagle II spent the day off the Dutch coast and photographer Tom van Oossanen was in IJmuiden to welcome her back as the schooner returned from a day of sea trials on the North Sea. 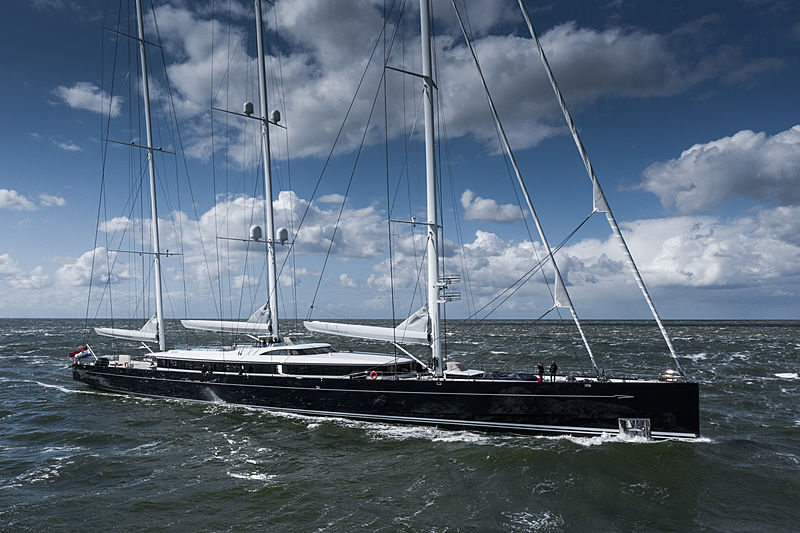 Commissioned by a repeat client of the yard, Royal Huisman launched their largest vessel to date in January this year. The new 81-metre, 1,150 GT vessel outweighs the Taiwanese businessman Dr Samuel Yin’s 43-metre Sea Eagle I by nearly 1,000 GT and almost double the length. 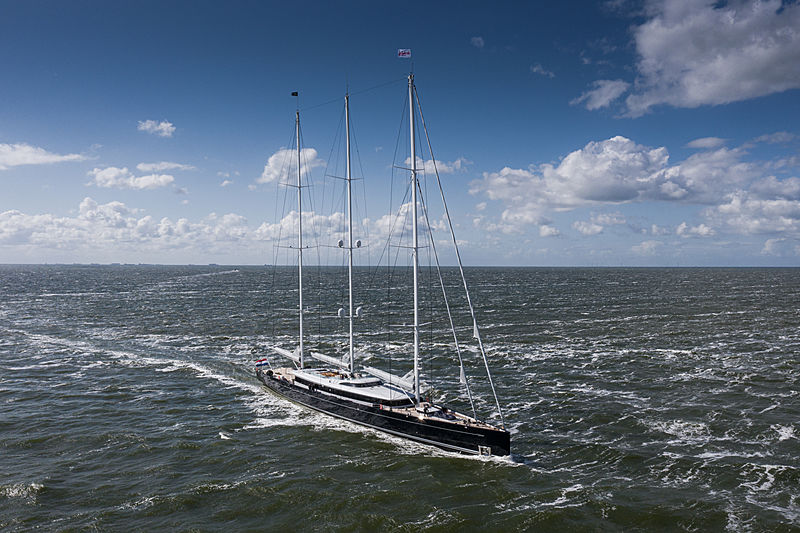 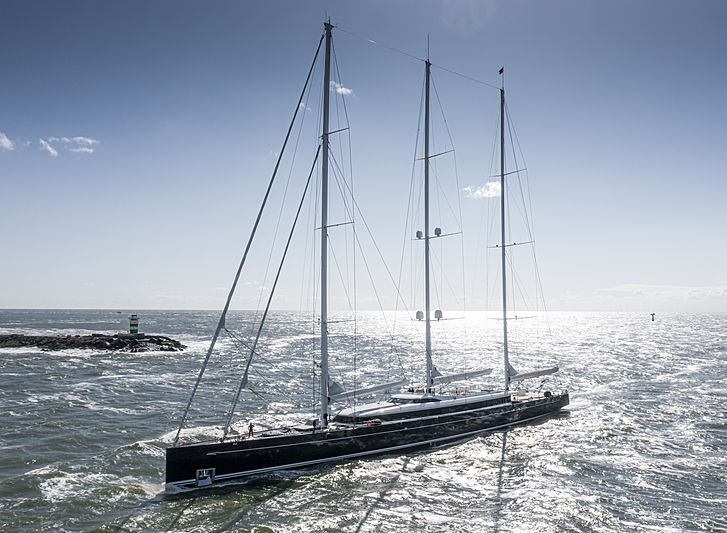 The highly sophisticated vessel features naval architecture and an exterior design by Dykstra Naval Architects and Mark Whiteley Design, who is also behind the yacht's interior design. Sporting a raised pilothouse and the helm stations on the flybridge, all 12 guests of Sea Eagle II can make use of the formal dining room/lounge on the main deck forward and be accommodated for across six staterooms, including a VIP suite for the owner. 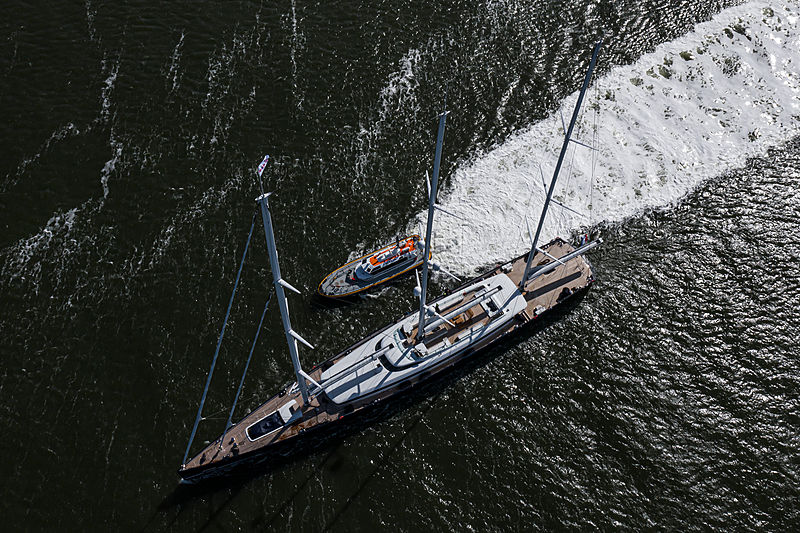 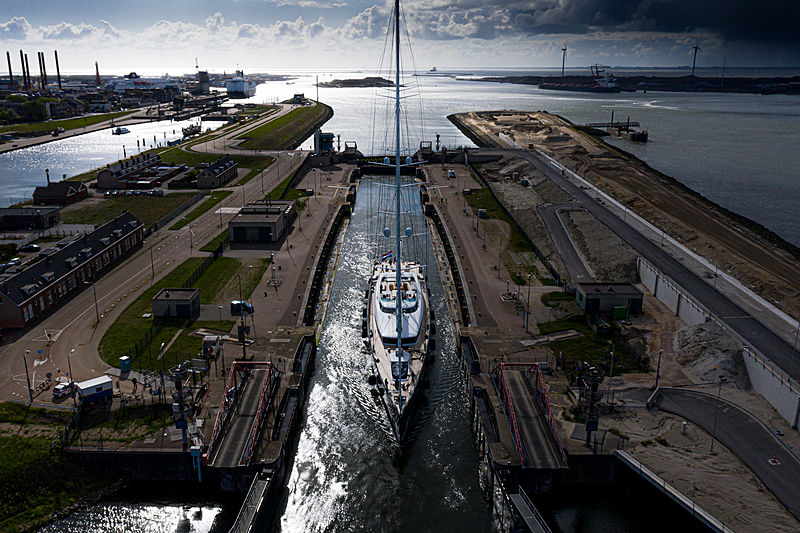