What has been an intensive one-year refit project has come to an end this month as the 85.6 metre superyacht Aquila set off from the Pendennis shipyard in Falmouth, U.K. this past weekend. The yacht is expected to make her way to Mediterranean waters for the summer season, and will reach Gibraltar this week. 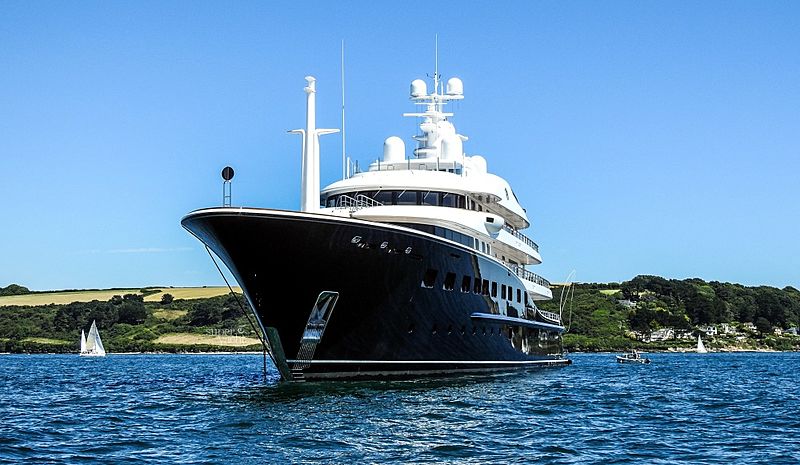 Details surrounding the refit are still unclear but from these images it would seem that most of the past year was spent refitting the yacht’s interior as exterior areas have remained largely unchanged. Aquila’s iconic Tim Heywood arches on the top deck have been repainted a lighter shade along with the installation of a new mast communications setup. 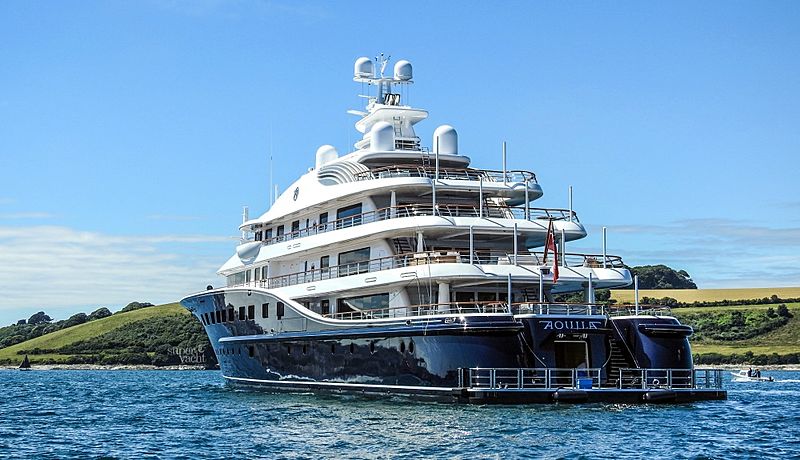 Launched as Cakewalk by Derecktor Shipyards in Connecticut in 2010, Aquila is designed by Tim Heywood with an interior created by Elizabeth Dalton of Dalton Designs and is currently the largest private yacht ever constructed in the United States. Aquila changed hands in 2014 when she was acquired by her current owners. 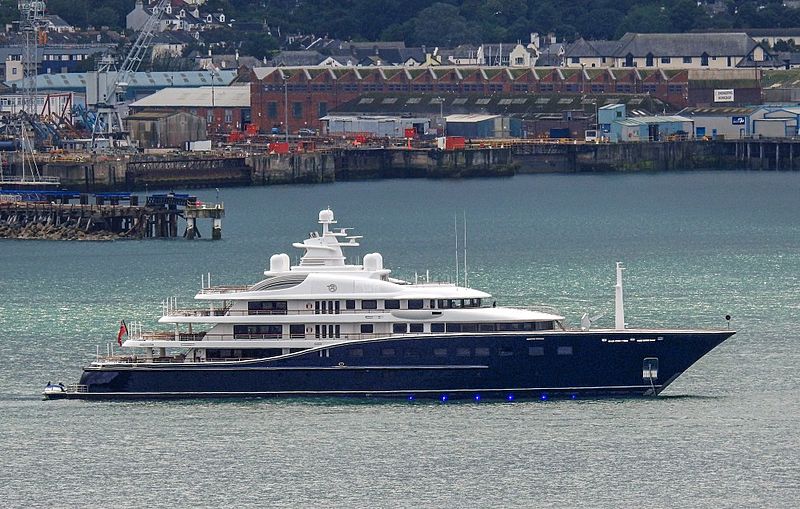 More details regarding the refit project is expected to be released soon.