Home > News > 88m superyacht “Maltese Falcon will be the most beautiful sailing yacht” after major refit in Lusben, Italy

The emblematic 88-metre superyacht Maltese Falcon is currently drydocked at Lusben Shipyard in Italy, undertaking an extensive refit that will be completed April 2023, ready for a charter with Burgess in time for the Mediterranean season. 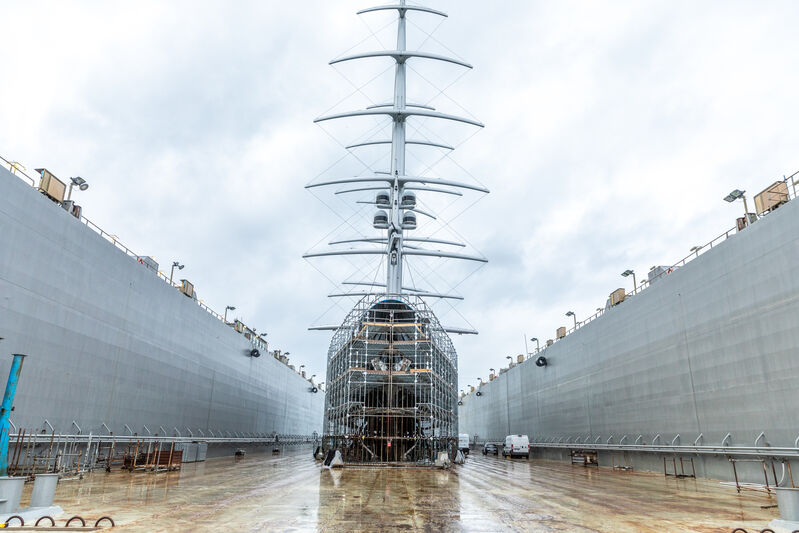 Perini Navi's Maltese Falcon made waves that rippled around the globe when she first hit the water in 2006, resulting in an astounding 18 highly coveted awards, and this current refit is but a new chapter in her esteemed life. 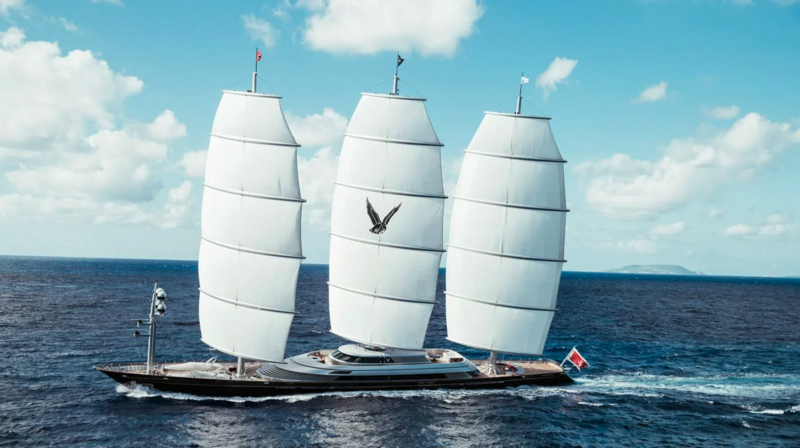 “We have chosen to collaborate with Lusben Shipyard (Benetti department) for this project, because this is one of the best refit shipyards in Italy,” Pierfrancesco Cafaro, project manager and captain of Maltese Falcon told SuperYacht Times. “Here we can work with the same contractors that built Maltese Falcon in 2006.” 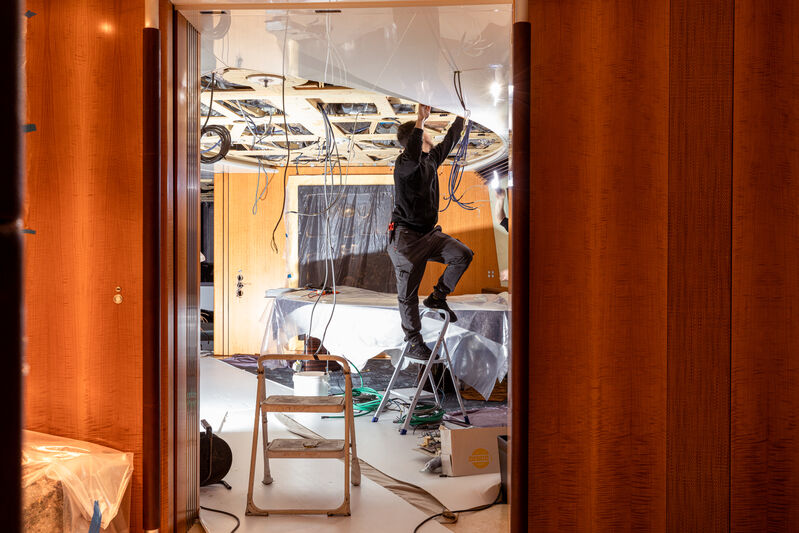 No expense has been spared for this project, and the superyacht Maltese Falcon will reemerge with a new paint scheme (the colour of which is yet to be disclosed), a refreshed interior design and some major mechanical works, that will “restore her back to her former glory in a world that is changing very fast into a future that is more sustainable,” Cafaro explained. 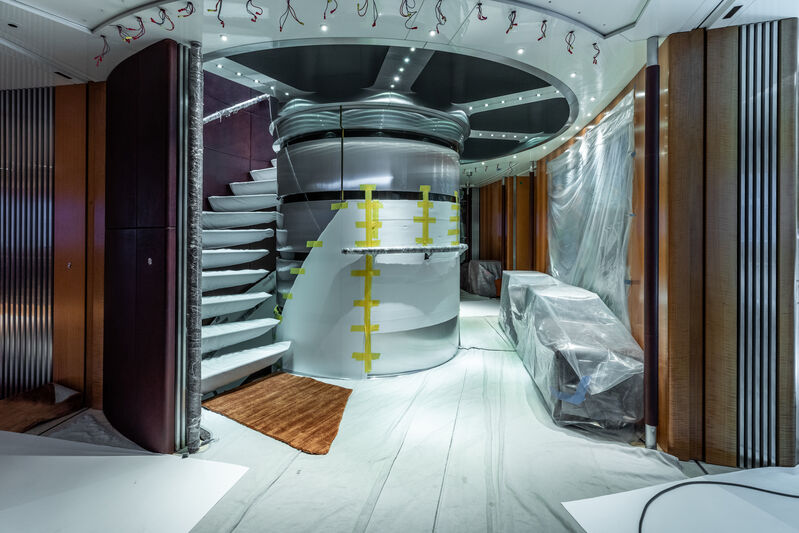 Maltese Falcon was sold in an off-market deal earlier this year and, according to Cafaro, “her new owner wants to invest money and energy to give her a new and fresh look that offers much more than just a charter experience.” Great attention is being paid beyond aesthetics, and the team is looking at how Maltese Falcon can, again, be “part of the change in the yacht industry.”

The team at Lusben will replace the entire gen-set, installing three new generators and overhauling the main engines. Maltese Falcon’s propeller shafts will be serviced and her monitoring system replaced. Attention will also be paid to her bow thrusters and electric light system – both of which will be overhauled. 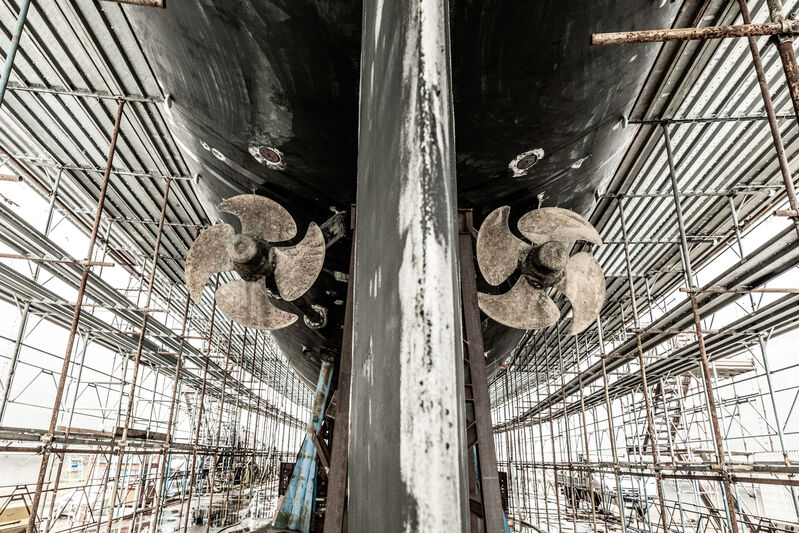 But that’s not all. Her new owner wants to give Maltese Falcon a fresh look for the forthcoming season, enlisting the service of Italian architect Emanual Esposito to redesign her interior spaces. “Maltese Falcon will be the most beautiful sailing yacht in the world after this refit,” Cafaro said. “We’re going the full mile: replacing and installing new carpets, furniture, decorations and the Audio Visual units in the guest areas. We’re also fitting a brand new galley and upgrading the crew areas, to give those working onboard a more comfortable space to live and work.” 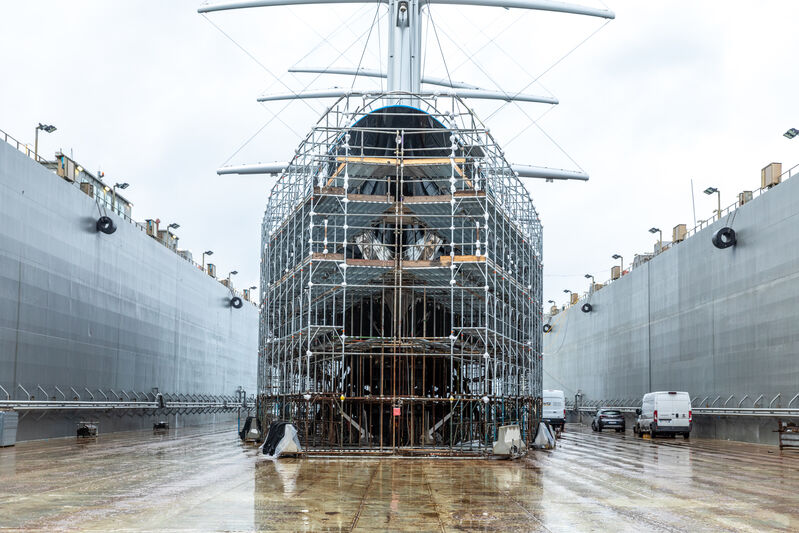 Other new features onboard Maltese Falcon include a  pool and sunbed on her flybridge deck, a steel-structured aft awning and a new deck installed in the tender bay area. Maltese Falcon offers accommodation for as many as 12 guests and 19 crew, and cuts a striking silhouette thanks to her three free-standing DynaRig sails that pierce the sky. She’s not only a proven favourite on the charter market but also on the regatta circuit, bagging numerous awards and trophies. Her original exterior and interior design were conceived by the British Ken Freivokh Design.