Earlier this week, following the departure of Oceanco’s largest yacht built to date - the 106-metre project Y712 - the Dutch shipyard wasted no time in welcoming their latest superyacht project to its facility in Alblasserdam. The 90-metre Y717 arrived at Oceancoon Monday as it was moved from Zwijnenburg's nearby ship building facility and moved into one of Oceanco’s finishing sheds. 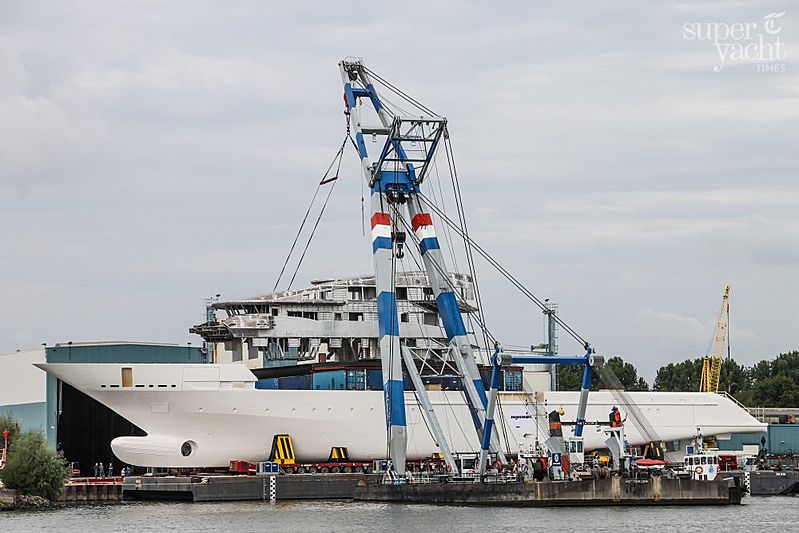 The design of the yacht is believed to be based on a concept revealed by American-based designer Luiz de Basto in 2011 that was created for Oceanco. If this is the case, we can expect a large amount of reflective glass being used for the finishing of the superstructure, providing panoramic views from the interior. 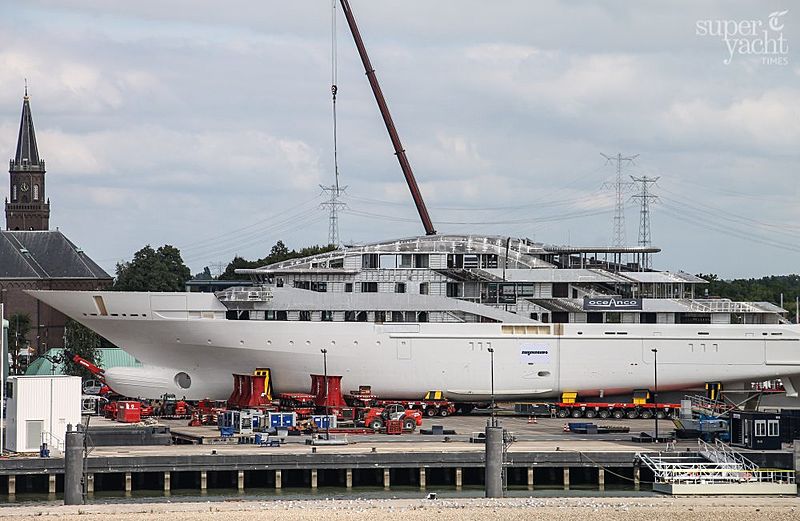 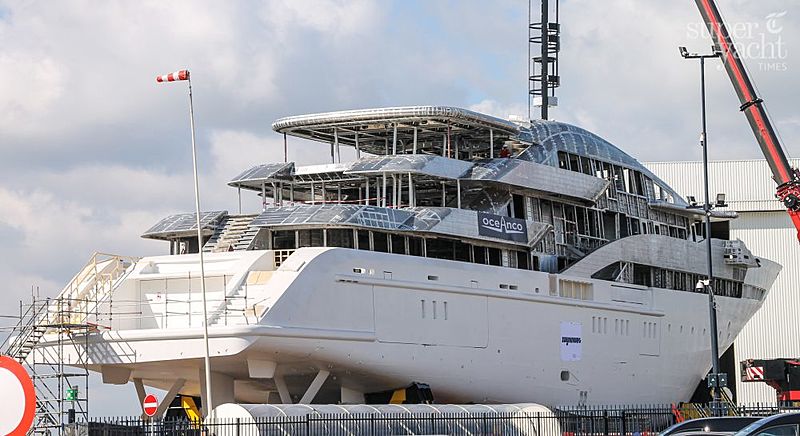 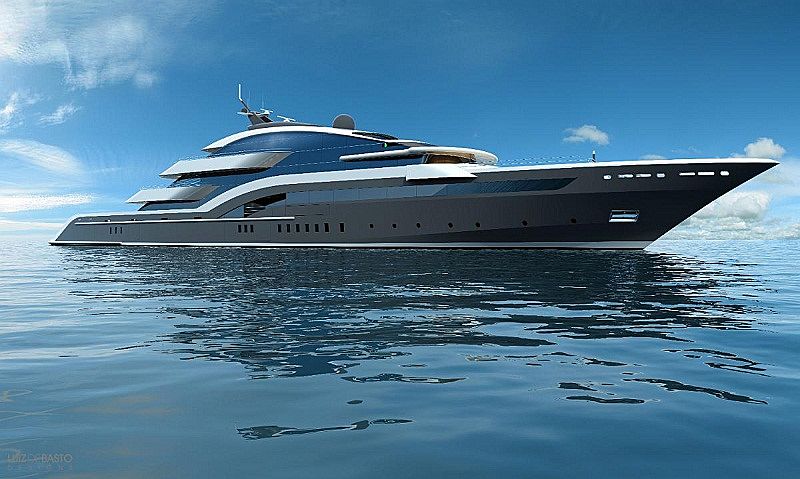