Lying in the beautiful Malaysian island of Langkawi, the 91.5-metre superyacht Equanimity is awaiting a new owner after being seized by Indonesian authorities at the request of the US Department of Justice. After three months on the market and now with Burgess appointed as the central agent by the High Court of Malaysia, more details of the current status of the superyacht sale have been released by Burgess' CEO Jonathan Beckett. 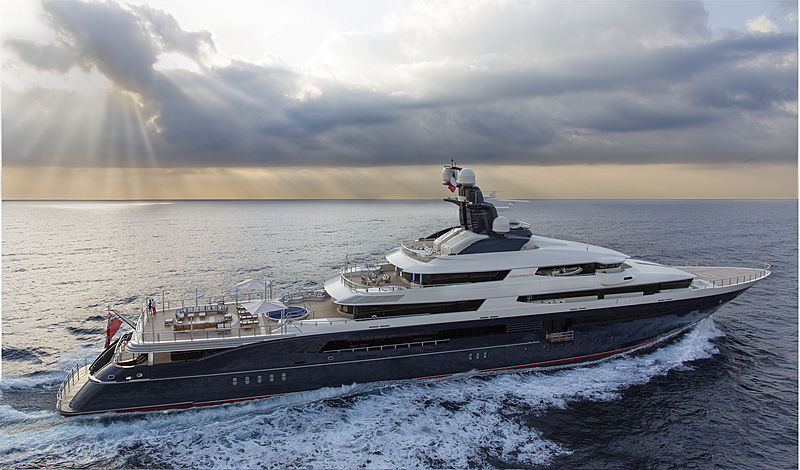 Photo: BurgessSpeaking about the $130 million guide price, Beckett explains that “the guide price has been set from a formal appraisal by Winterbothams, following a full condition survey. We think it is a very reasonable guide price considering the quality of the yacht, and the Malaysian government has indicated that they would consider all ‘nine-digit’ offers.” 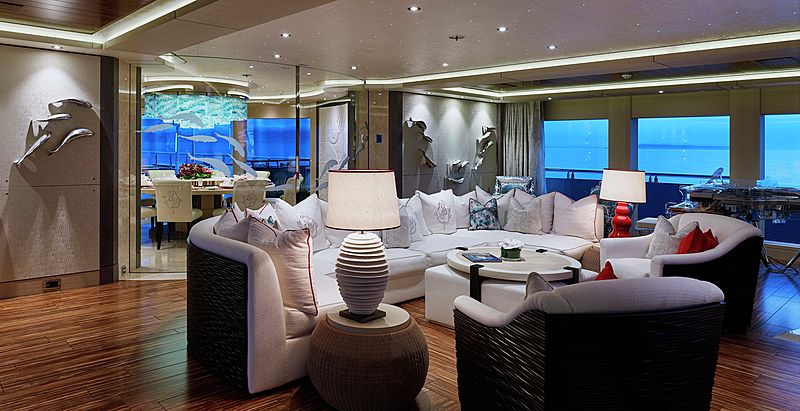 The first phase of the auction process occurred in November 2018 with several parties submitting sealed bids to the Sheriff of the High Court of Malaysia, this “was a legally required step under Admiralty Law to pass good title to the purchaser upon her judicial sale,” Beckett explains. 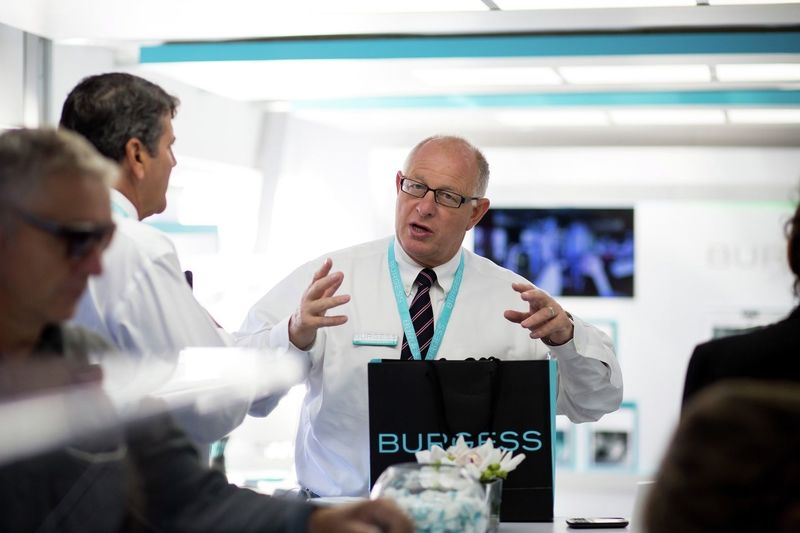 However, as none of the bids received during the auction met the requirements of the Court, Equanimity remains on the market. “The offers submitted were below the independent professional evaluation of the yacht. Once the mandatory sealed bid phase was completed, the Court was able to move to a more familiar Private Treaty sale format.” 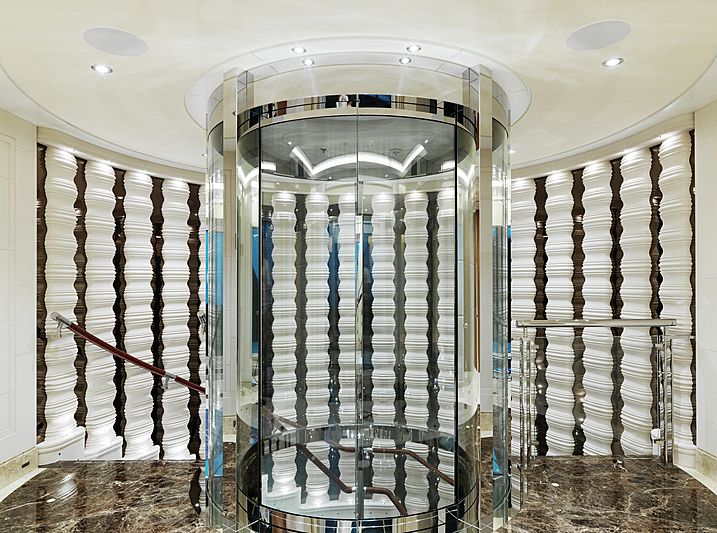 The Private Treaty sale format is the standard, and more familiar, superyacht sale process that will see new offers be submitted, be considered and responded to by the Court. The new owner will be provided with an internationally recognised ownership title free of mortgage, attachment and all encumbrances, all in accordance with Admiralty law. 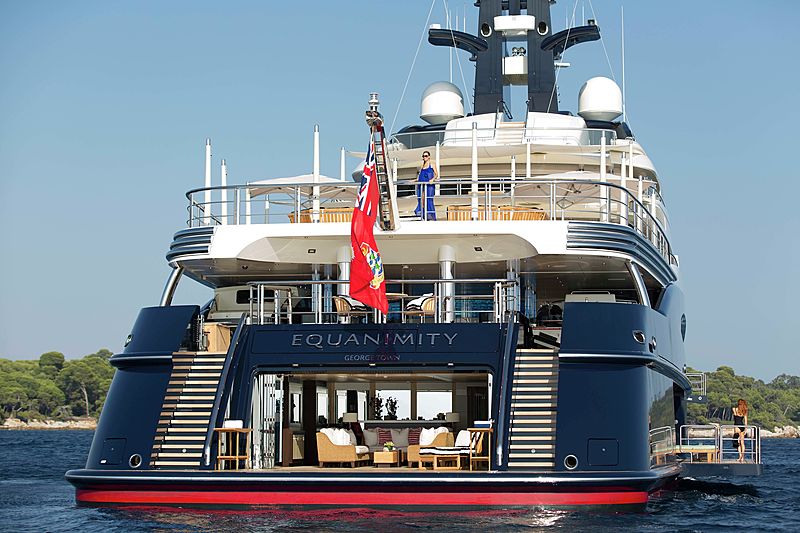 Despite the high interest and attention, Equanimity is receiving, a confirmed sale may still take some time. Past figures show that only one to two yachts of this value are sold each year, and the sale process usually takes between 12 and 24 months. 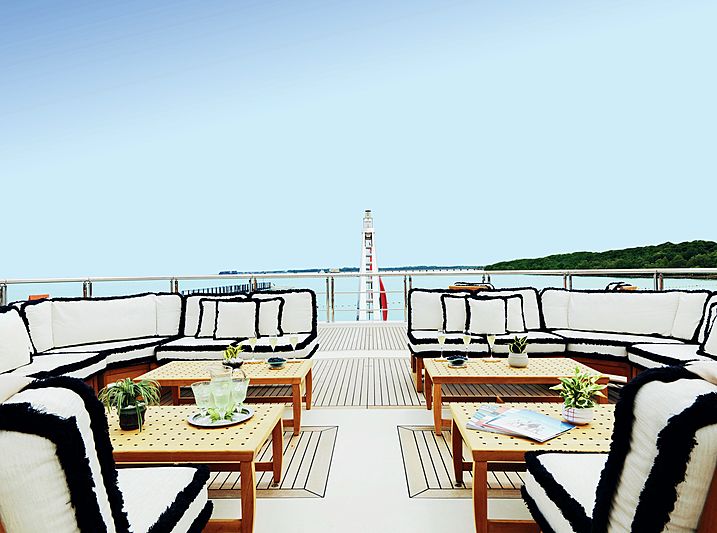 Since her delivery in 2014 by Oceanco, the 2998GT Equanimity has cruised extensively and “has had very little downtime”. But her guide price reflects how her crew of 21 and yacht management firm have kept the superyacht well maintained. “She needs some time in the yard and a repaint but otherwise is in good condition,” added Beckett. Designed by Winch Design and featuring a variety of exotic materials, the interior of Equanimity “has broad appeal, which could also be easily modified should the new buyer wish to make changes.” 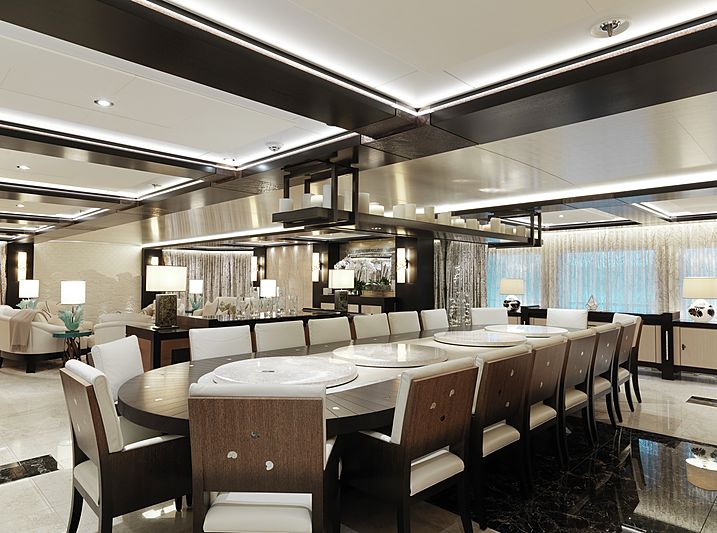 Equanimity was the first superyacht designed and built to be fully Passenger Yacht Code (PYC) compliant. With accommodation for up to 22 guests in 11 staterooms, Equanimity has a whole host of exciting amenities, including an impressive beach club and health centre with gym, pilates studio, sauna, hammam, plunge pool and beauty salon. Guests can also take advantage of the hospital, fully certified helipad and two 10.5-metre Hodgdon tenders. 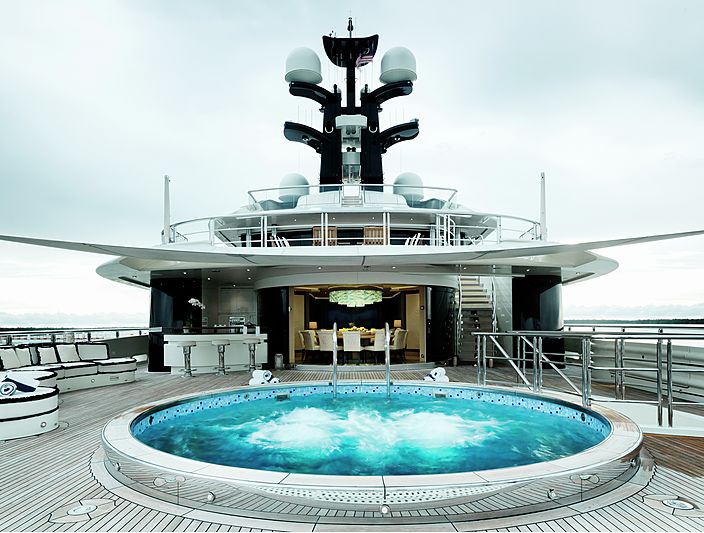 The 91.5m superyacht Equanimity in Yokohama

The 91.5 metre Oceanco Equanimity in Valencia