After being spotted earlier this month in transit, the 94.75-metre Feadship superyacht Bliss has begun her sea trials. 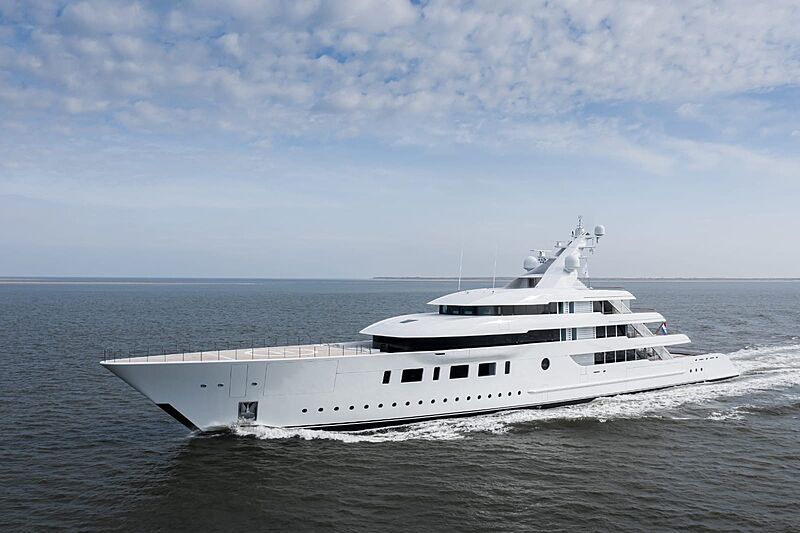 Photo: Tom van OossanenPreviously known as Project 1009, Bliss was launched this past May in Makkum, the Netherlands where she had been undergoing her final completion since she was moved there in September 2019. The project, which commenced in 2017, has been overseen by Waterman Marine Consultancy on behalf of Bliss’ owner. 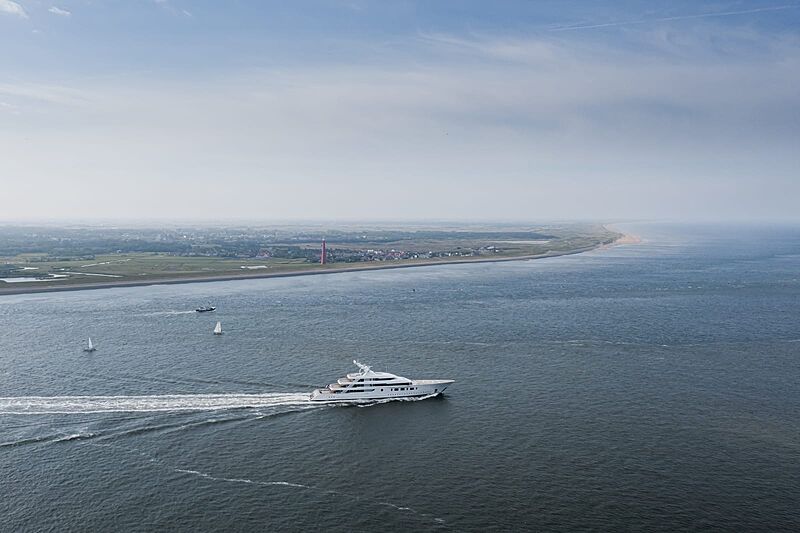 Photo: Tom van OossanenBliss features both naval architecture and an exterior design from De Voogt Naval Architects and is constructed with a steel hull and aluminium superstructure. She is built to Polar Code standards and has a range of 6,000 nautical miles when cruising at 12 knots, proving her ready for exploration. The superyacht is equipped with an electric hybrid propulsion system. 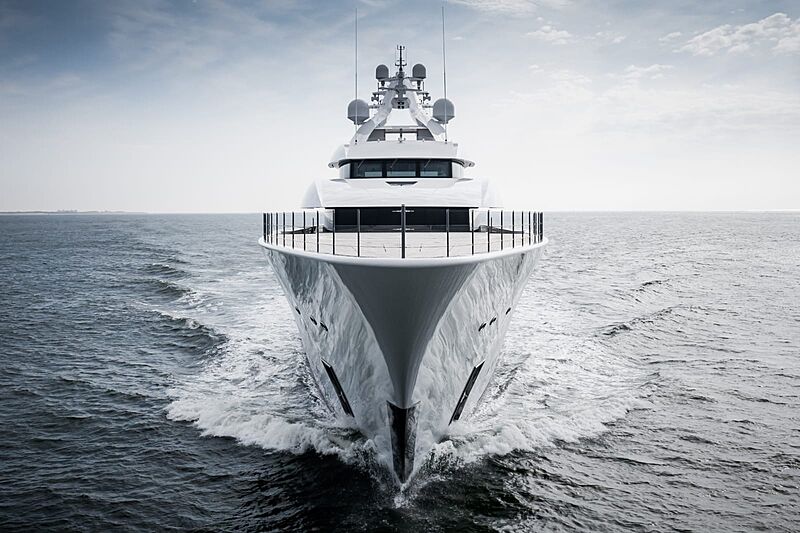 Photo: Tom van OossanenParis-based designer, Rémi Tessier, is behind Bliss’ interior design, which is characterised by high ceilings throughout as well as plenty of leisure spaces, such as a gym and wellness area. Her guests are accommodated across nine staterooms. She features a swimming pool on her main deck and a helipad, which can be converted into a full sports and game deck, among other standout features. 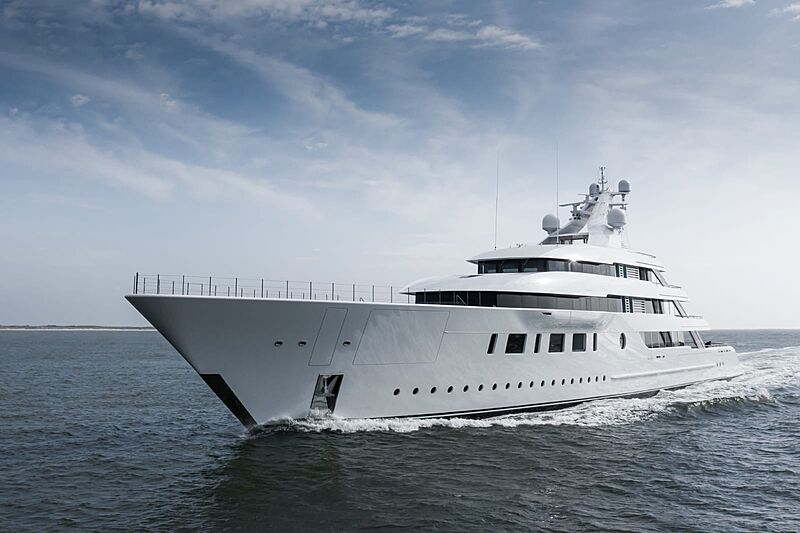 Photo: Tom van OossanenFollowing her sea trials, Bliss is set to be delivered to her owner.

95m Feadship superyacht Bliss in transport ahead of sea trials