The Finnish shipyard Nautor’s Swan has reported that 2015 will be an exceptionally busy one, with new launches, boat shows and several ClubSwan events on the horizon. 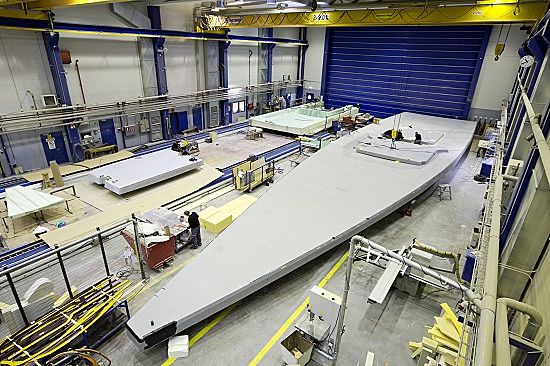 The season will kick off with Boot Düsseldorf 2015 from the 17th to 25th January 2015. Nautor’s Swan will be present at the show with further information regarding their current SwanLine ranging from 53 to 115 feet, with a focus on the new Swan 95, which enjoyed its official debut at the Rolex Swan Cup and Monaco Yacht Show 2014. With a new owner already secured, this Swan 95 S is already in build and is expected to be delivered in summer 2017.

Other yachts under construction at the yard include the first of four flagships sold, the Swan 115, which is scheduled to be launched this summer. In addition, the Swan 60RS is in its final stages of build, and will be soon moved from the plug & mould fabrication and lamination plant to the Boatbuilding Technology Centre (BTC).

The deck of the Swan 115-001 is already at BTC where the team are ready to start the teak laying process. Meanwhile, the second Swan 115 is in assembly and the third Swan 115 is in lamination. Swan 36 Tarantella, the iconic first Swan ever built, will soon undergo a complete refit, alongside a Swan 68 which is also being refitted.

The 2015 ClubSwan racing season will set off with the second edition of the Rolex Swan Cup Caribbean hosted from the 3rd to 7th March by Yacht Club Costa Smeralda in their clubhouse and marina in Virgin Gorda, BVI. 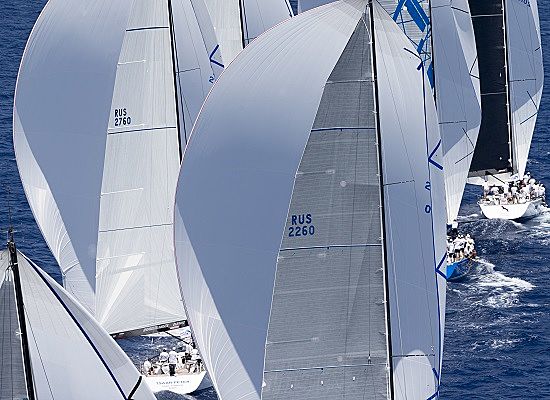 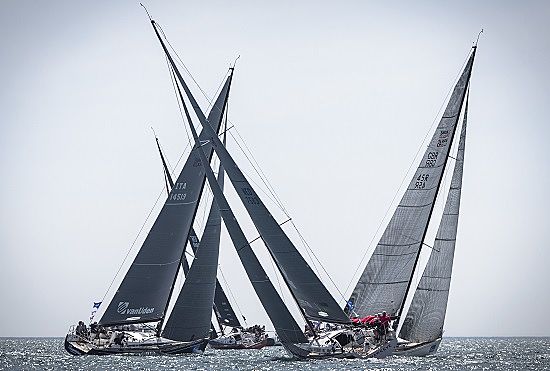 Other signature events over the year include the Gazprom Swan European Regatta in Cowes, UK (July 4th to 10th), which will include the Swan 45 World Championships. The other two Nautor’s Swan one-design classes will enjoy some spirited racing in the US at the Rolex NYYC Invitational Cup (September 12th to 19th) for the Club Swan 42 fleet, while the Gazprom Swan 60 class will hold its World Championships in Tuscany at the Marina di Scarlino (May 11th to 16th).