Following the launch of their new 110-metre project Jubilee yesterday, Oceanco released some key facts and figures about Y714 – the largest superyacht project completed in the Netherlands to date.

Jubilee’s exterior is the design work of Lobanov Design with Sorgiovanni Designs having been assigned to create Y714’s interior. At 110 metres in length and 16.4 metres across, Jubilee is not only the longest yacht built in Holland so far, but with an internal volume of 4,500 GT, certainly the bulkiest too. However, Lobanov managed to hide these grand volumes in a sleek and slender design. The ribbon-like superstructure creates a flowing design with few horizontal obstructions. 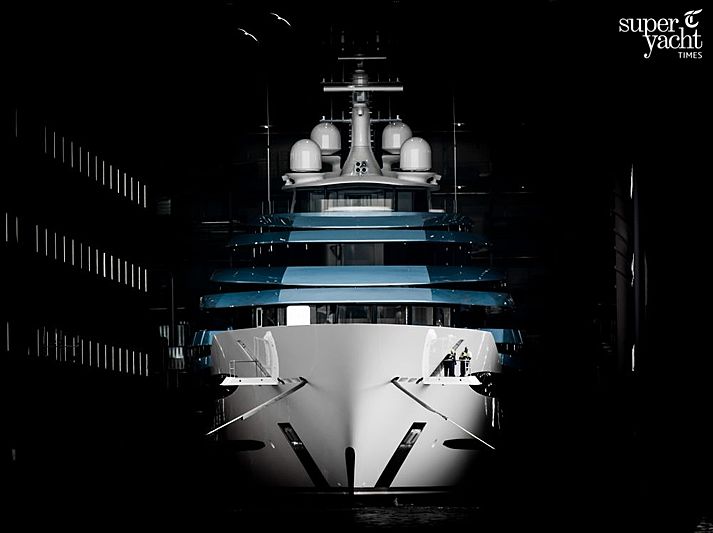 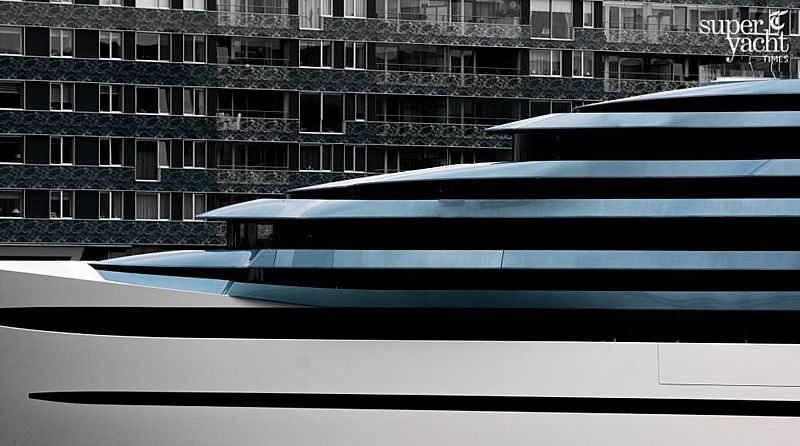 The flush foredeck is slightly raised and acts as Jubilee’s helicopter landing platform. The deck mooring station and anchor windlasses are neatly concealed below deck. 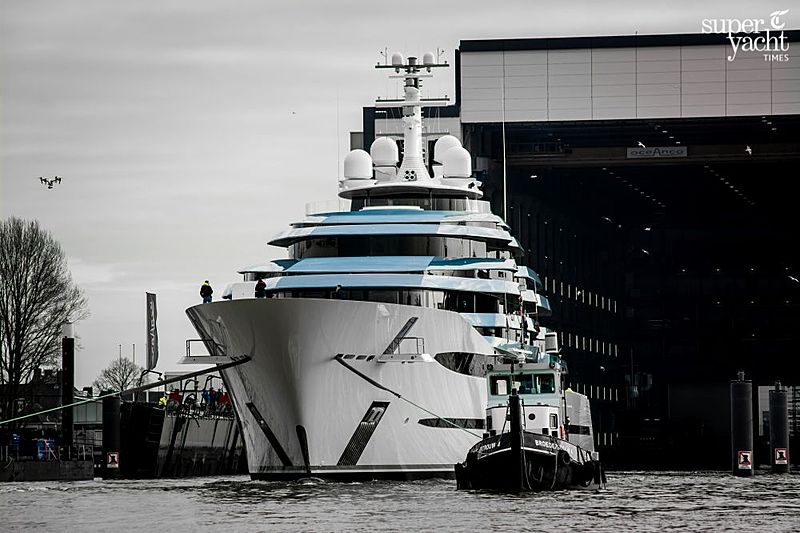 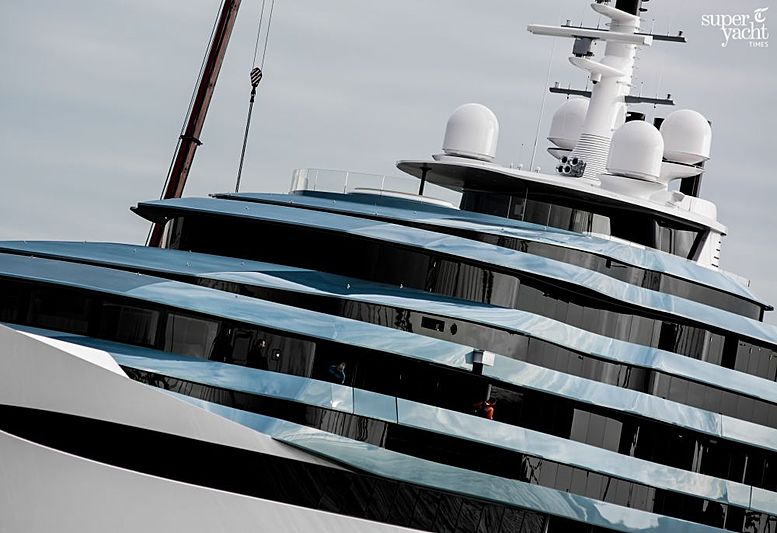 At her stern is a large beach club at water level and pool deck complete with a built in aquarium one deck above. 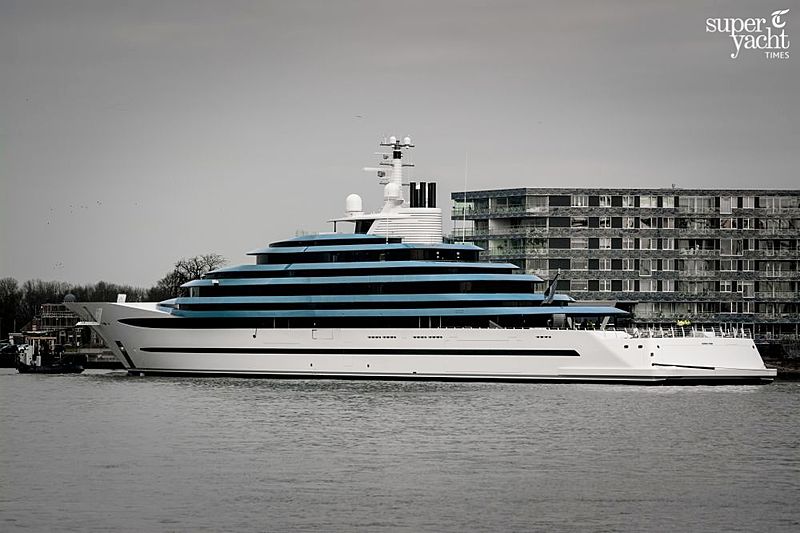 Built to the Passanger Yacht Code, Y714 will be able to house up to 30 guests across 15 staterooms. 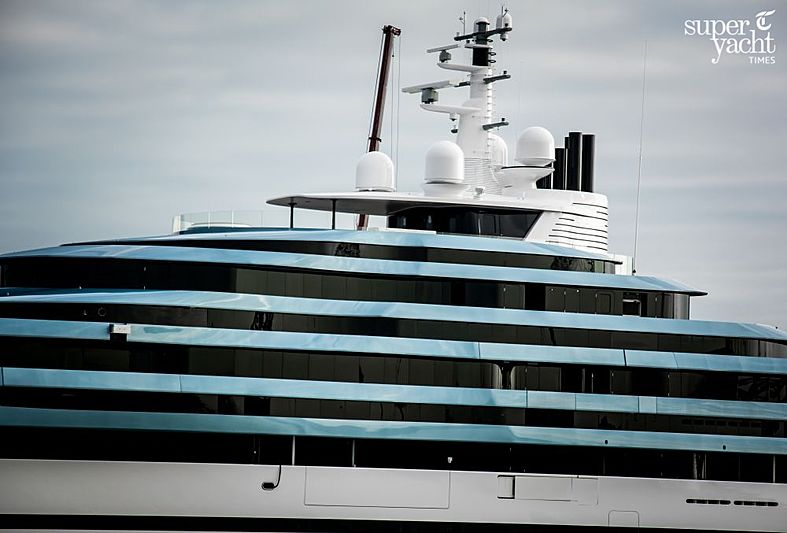 Oceanco will deliver a turn-key yacht to her owner, ready for cruising the Mediterranean this summer, once Jubilee has completed her upcoming sea trials.