Malcolm Wood is almost unrivalled in the superyacht industry when it comes to comprehensive knowledge of vessels. Almost 30 years ago Wood took it upon himself to reinvent the validity and availability of superyacht data, in a process that continues to this day. Here, we talk to Malcolm about the evolution and continuity of the industry’s most comprehensive and accurate sources of information.

Born in Scotland, Malcolm’s first seagoing experience on board a vessel was in 1957, and his maiden voyage saw him travel from the shores of the U.K. to New York City. From here, his lifelong love affair with the maritime industry gradually developed, and he spent the next ten years travelling to all four corners of the world, working his way up the ranks to the position of first officer. 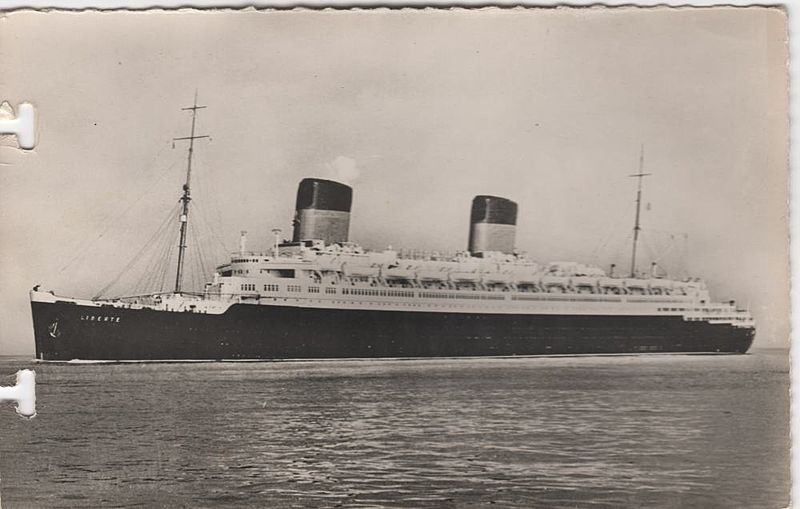 Marriage pulled Malcolm back to dry land by 1967, and he settled in London, working for Lloyd’s Register, soon transferring to market intelligence/statistics department. It was here in which Wood discovered the crucial significance of accuracy within data compilation. “We received information from our surveyors in shipyards in all parts of the world every quarter which enabled us to produce accurate statistics on the situation of each and every vessel regarding new orders, construction progress and deliveries of all ships worldwide. This data was crucial for the decision makers in the global shipping industry. They all relied on this information.” 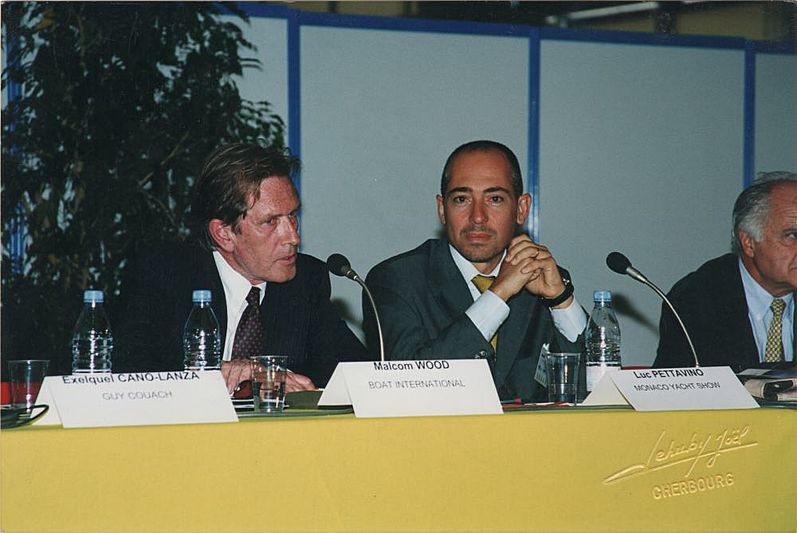 The complex process of obtaining and compiling information was a major feature of Wood’s next position at Seatrade, a leading maritime publishing house and exhibition organiser. In 1978, he was tasked with the mission of gathering information about the shipping industries in the, then, relatively unchartered territory of the Middle East.

This was not a task to be understated, and Malcolm spent months based in Cairo, travelling to and from the various shipping companies and shipyards in all the countries of the Arab League. He says, “Nothing had been done before because the industry was so undeveloped. Nonetheless the potential growth was there for all to see – the United Arab Shipping Co. had been formed jointly by six Arab nations in 1977 and the Arab Maritime Petroleum Transport Co. had been founded in Egypt in 1975. There were many other developments including the founding of Arab Shipbuilding & Repair Yard in Bahrain in 1977 that was capable of handling the world’s largest ships. It was an exciting time.” 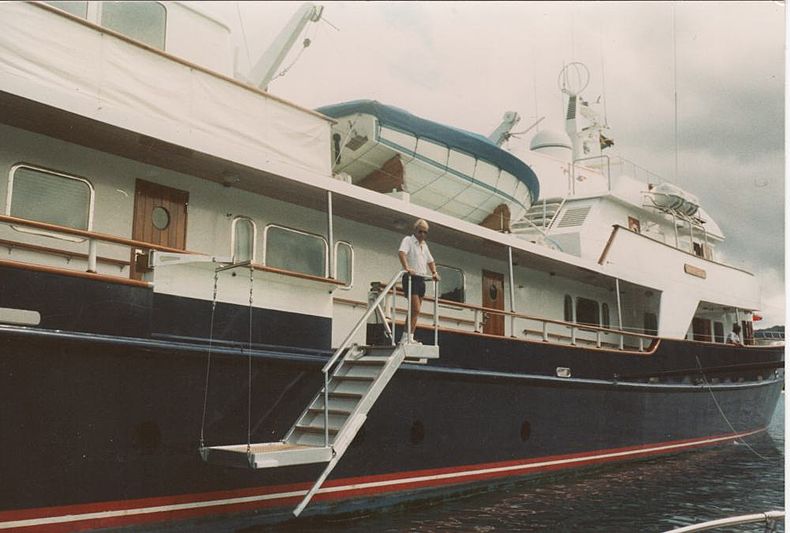 It wasn’t until the 1980s that Wood decided to investigate the purchase of a yacht suitable for charter with friends. After requesting information from various brokers, Wood quickly realised that the industry was certainly not transparent and, if anything, a highly protected cartel. He explains, “The information that came back to us was often inaccurate and, in a couple of cases, the photograph was wrong and the technical specification poor. Now, I’m not blaming the brokers for that as they had a monopoly on information at that time, but they often relied on the information contained in Lloyd’s Register of Yachts. For some inexplicable reason, Lloyd’s ceased publication of this valuable information source in 1980 thereby cutting off data vital to the yacht market.”

Wood wasn’t content to merely accept the state of the industry, and recognised the opportunity to change it. Using his experience he began slowly but surely to compile an intelligence source of superyachts, builders, designers and owners placing a strong emphasis on accuracy.

This resulted in a comprehensive database of all yachts larger than 18 metres. The Wood Report, initially appearing as a supplement in the old-established “Yachting World”, was later published as a stand alone magazine and is known today as The Superyacht Report. Since that time Malcolm has worked privately on market intelligence for a wide range of companies.

Despite the availability of thoroughly researched information today, inaccuracy is still a key issue in the superyacht industry. The continuation of the problem is still rooted in this; people are more concerned with progressing commercial gain than with ensuring facts are, indeed, facts. Wood says, “It is essential to analyse the data in order to arrive at the truth. It needs the right people at the helm in order to achieve this.”

This is where the SuperYacht Company come in. With Wood’s help, the new SuperYacht iQ division is dedicated to tackling the very root of the problem, to solving these issues of inaccuracy and offering the best market intelligence available today. With Wood’s support, SuperYacht iQ aims to expand on Wood’s already overwhelmingly extensive knowledge.

He concludes, “I feel enormously privileged to help this young team of highly intelligent and professional people. In addition to my work on the historical side of the market, what I’m trying to do now is to help SuperYacht Company and create a database that will act as the industry’s key source of information. Everybody else in the business is in it to make money, but if we have a serious, intelligent source, that is key. We can make headway.”

The full article with Malcolm Wood is featured in the sixth issue of The SuperYacht Times newspaper. With the seventh edition published recently, subscribe here and never miss an issue.

17 March 2016 10:40
Business
SuperYacht Company are pleased to announce that the latest issue of the SuperYacht Times newspaper is out now and available for purchase. Marking our seventh issue, th...