Even light rain and gusty conditions could not dampen the spirits of the competitors for the first race at the Oyster Regatta Palma. A 20-mile coastal race sponsored by Oyster Regatta partner Lewmar, finishing at the enchanting natural haven of Puerto Andraitx. 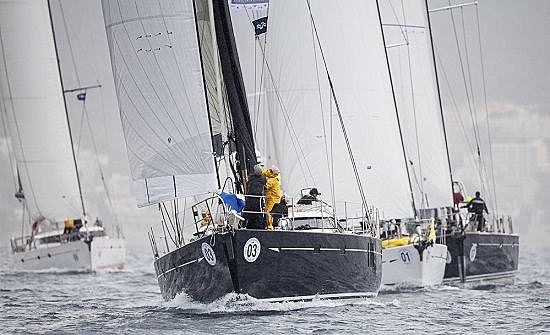 With great efficiency, the Oyster armada left Real Club Nautico to make their way to the starting area. Race Officer and Oyster Group CEO David Tydeman set a windward start for both classes in the Bay of Palma. After rounding the windward mark, crews prepared spinnakers for a downwind leg out of the bay. The breeze freshened shortly after the start to fully tune up the impressive Oyster fleet, the grey skies were persistent and the fresh wind remained, providing challenging and exciting sailing conditions. 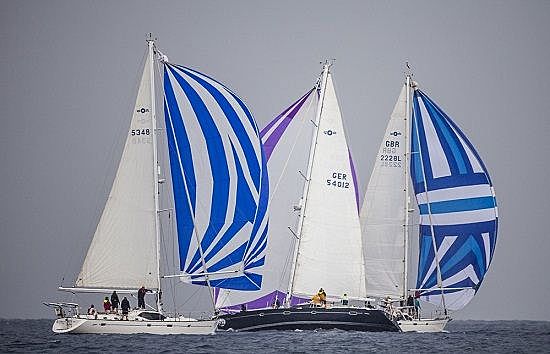 In Class Two, Jesús Gasca’s Oyster 46, Sine Die showed tremendous boat speed to lead the fleet, but a problem with the spinnaker prevented the Basque team from winning the race, as Sine Die crewman Mikel Vazquez explains: “The spinnaker just exploded, we think it is repairable so we should be fine for tomorrow but it was a shame, hopefully everything will be ready for us in the morning and at least we managed to get a fairly good result, we will try to win the next race, it is all we can do.”

With Sine Die reduced to sailing with their headsail, Gerd and Annemarie Köhlmoos’ German Oyster 54, Sarabande and Igor Lazurenko’s Russian Oyster 54, Light Lana took up the running. The two yachts enjoyed a thrilling battle, swapping at least five gybes in the bay before making a dash for the finish. Sarabande crossed the line just 11 seconds ahead on corrected time to win the race with Light Lana second and Sine Die third. 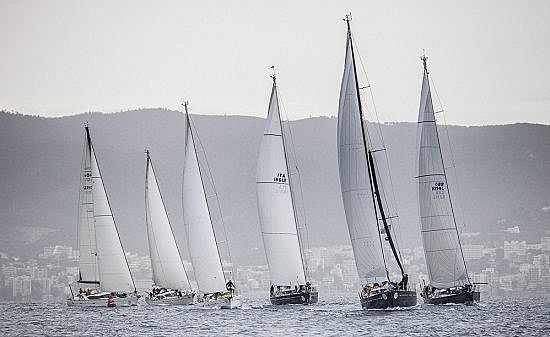 In Class One, Alberto Vignatelli’s Italian Oyster 72, AlbertOne3 took line honours and victory on corrected time. Mark and Sarah Driver’s British Oyster 66, Goodwinds were less than a minute behind after time correction and Maxim Kudryashov’s brand new Oyster 625, Guardian Angel put in an outstanding performance taking third in their race debut. AlbertOne3 sailed well to secure their victory but Goodwinds won the start and showed Impressive form at the team’s first regatta. 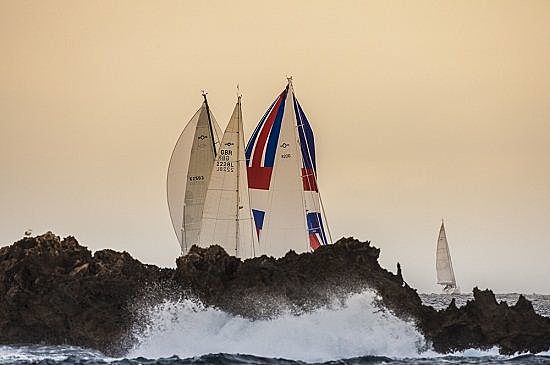 Alan Parker’s Oyster 54, Oyster Reach put in a good start and looked to be in the running but a gybe went wrong for Oyster Reach and by the time the spinnaker was freed, the fleet and any chances of a win had sailed away. “It’s always an adventure, you never really know what is going to happen when you set off, that’s part of the charm of it.” Smiled Alan Parker. “We know what went wrong and it won’t happen again but we have learnt from the mistake and we remained calm, which is very important. The result was not what we hoped for but we had a great day sailing and a tremendous evening, Oyster really do provide fantastic events and tomorrow is another day.”

The entrance to Puerto Andraitx affords stunning view of the cliffs along the southwest tip of Mallorca and the natural harbour is home to Club de Vela. The Oyster family enjoyed the full hospitality of the yacht club pool and bar before being escorted by private coach into the mountains for dinner at the Bodegas Santa Catarina. Set in the Sierra de Tramuntana, the vineyard produces award-winning wines. The Oyster family was treated to a refreshing Prensal Blanc on arrival, followed by a fresh and lively Rosado and a complex rich Tinto made from 100% Cabernet Sauvignon. A traditional paella was served inside the majestic barrel vaulted stone wine store. A magnificent setting and a rare treat laid on especially for Oyster owners and guests taking part in Oyster's Palma Regatta. 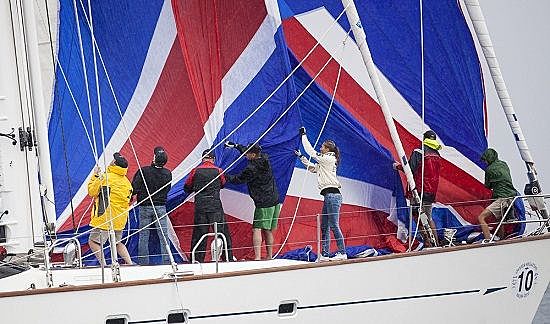 Racing resumes today with a passage race back to the Bay of Palma with the impressive Oyster fleet returning to Real Club Nautico.