German shipyard Abeking & Rasmussen has successfully delivered the new 74.5-metre superyacht Elandess following her sea trials in Germany last month. She is now on her way to her new owners and was recently spotted on the Thames in London on her maiden voyage. 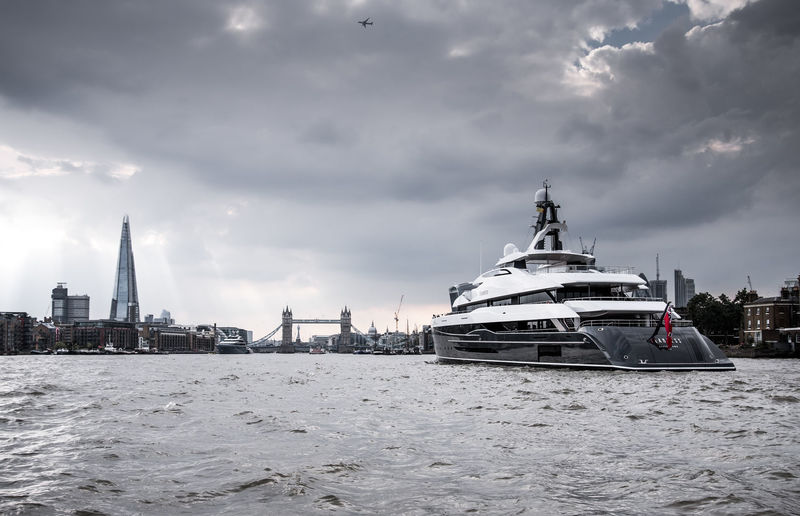 Photo: Tom van Oossanen / SuperYacht TimesFirst revealed last July after her steel hull and aluminium superstructure were fused together, the 2,065GT superyacht features both an exterior and interior by London-based Harrison Eidsgaard. Her sophisticated external design is characterised by the lengthy, sweeping lines from her Atlantic bow to stern. Featuring an ‘Atlantic’ plumb bow for increased comfort on board and unique naval architecture developed by Abeking & Rasmussen in-house team, Elandess is able to smoothly cross oceans. 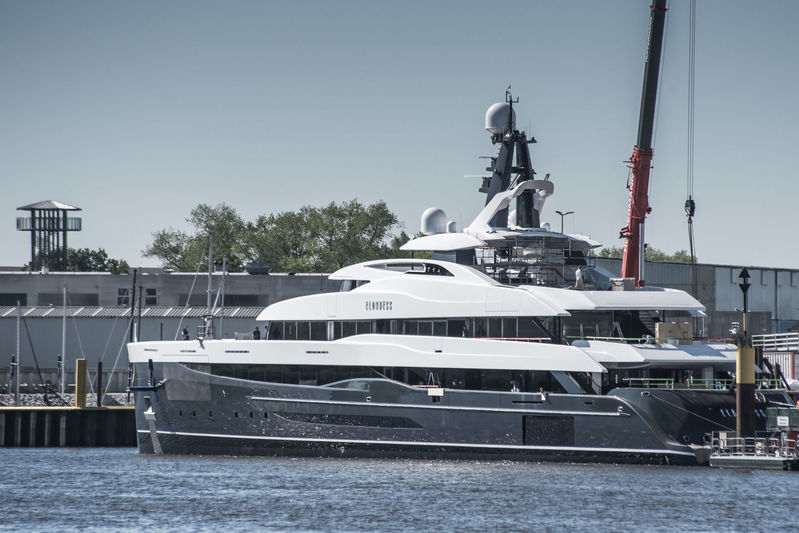 Photo: Tom van Oossanen / SuperYacht TimesHer interiors were designed to offer her guests plenty of space across six cabins, with a master suite placed forward on the main deck and an observation lounge located directly above on the upper deck. In addition, a unique Nemo observation lounge with portholes below the waterline and upper deck salon offer guests a new perspective of the cruising areas they explore. One of Elandess other stand out features is her 8 by 2.25-metre swimming pool, located on her spacious sun deck. 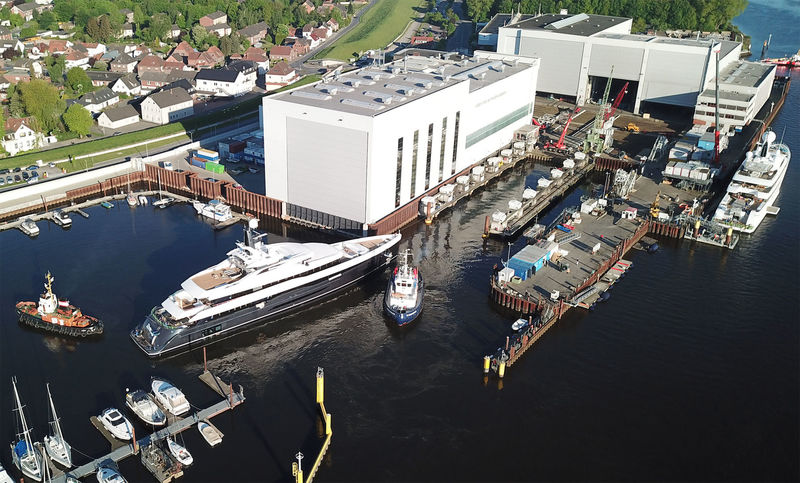 Photo: Abeking & RasmussenBurgess Technical Services acted as the owner’s representatives and took on full responsibility of project management for the client's team, technical consultancy and on-site supervision. “I know that I speak for all the professionals and many experts involved in saying that the project has been a superlative team effort which has resulted in an incredible testimony to the owner’s vision and imagination,” commented Jonathan Beckett, CEO Burgess upon Elandess delivery, as she is said to be the owners second yacht with Abeking & Rasmussen.