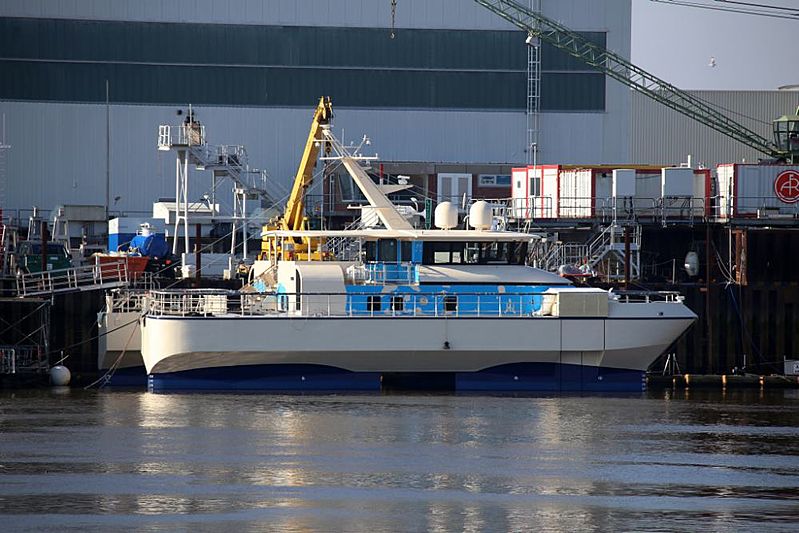 SWATH stands for ‘Small Waterplane Area Twin Hull’. The concept is based on two submarine hulls, completely submerged below the water surface, which are connected to the yacht by two narrow struts. Silver Cloud marked Abeking & Rasmussen’s first use of the SWATH design on a yacht, which until this point had only been used on military and commercial vessels. 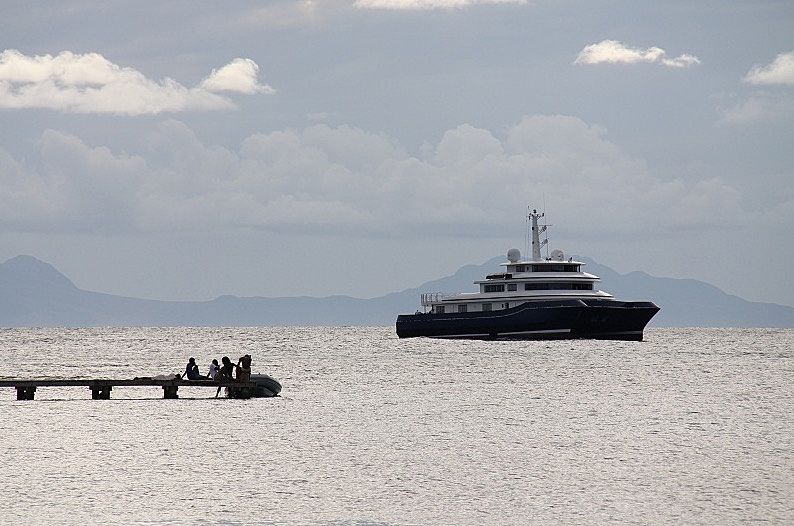 More details on the new 25 metre SWATH vessel will be released as and when it becomes available.