Established in 1907 by George Abeking and Henry Rasmussen, the Lemwerder-based shipyard Abeking & Rasmussen initially specialised in sailing yachts and minesweepers. The first motor yacht ever built by the German shipyard was the 36.5-metre Kalamoun delivered in 1972. At the time, Kalamoun was the fastest motor yacht in the world. In total, Abeking and Rasmussen have built 35 motor yachts over 30 metres. These yachts have a total length of 2,029 metres, an average length of 58 metres and an average volume of 1,190 gross tons (GT). In the past ten years, the shipyard has completed a total of 11 motor yachts. 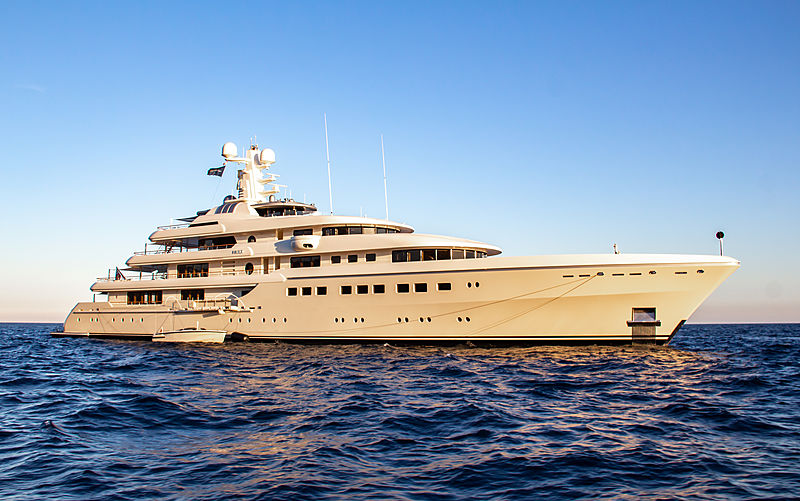 The average price of a used Abeking & Rasmussen motor yacht for sale on the market right now is €43.9 million. Their price per GT works out to €41,000 per GT. If we only look at the Abeking & Rasmussen motor yachts for sale that have been built since 2010, which are a total of two units, the asking price per GT comes to an average of €50,000 per GT. 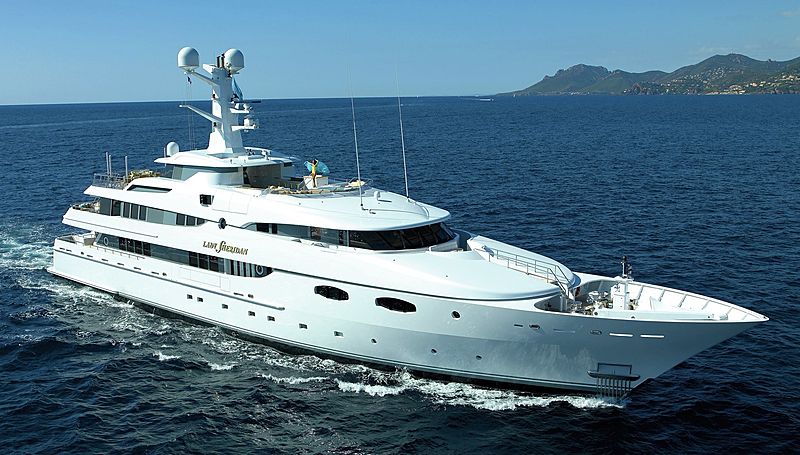 Comparison with other builders

How do used Abeking & Rasmussen yachts for sale compare with similar used yachts for sale from a selection of other well-known yards also building steel-hulled motor yachts with a length of between 40 and 90 metres?

-       A good market overview would not be complete without including an Italian builder. Codecasa currently has six used Codecasa yachts for sale in the reference category. They have an average asking price of €19 million per yacht or €23,000 per GT. On average, these yachts have spent 793 days on the market so far.

-       Finally, we look at Turkish builder, Turquoise Yachts, of which there are currently eight used steel-hulled motor yachts between 40 and 90 metres for sale. These Turquoise yachts for sale have an average asking price of €17.5 million per yacht or €22,000 per GT. Their average of days spent on the market so far stands at 1,114. 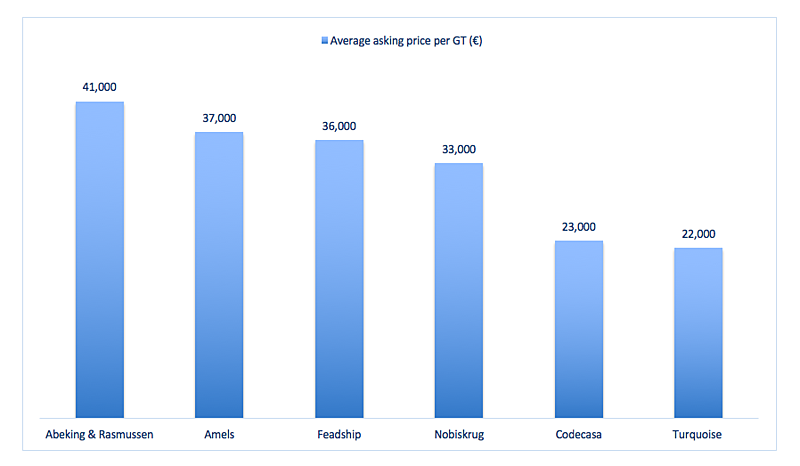 Photo: SuperYacht TimesThe most recent Abeking & Rasmussen yacht to be listed was the 78.43-meters Eminence, which came on the market at the end of March 2019. 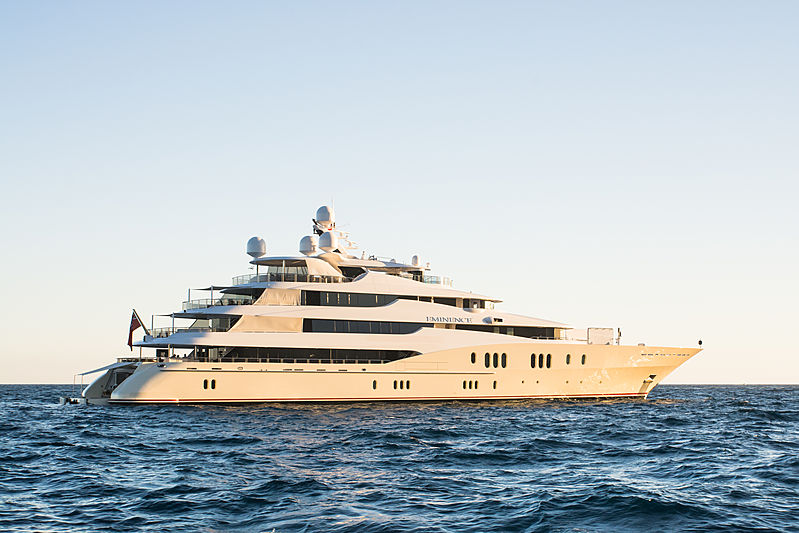 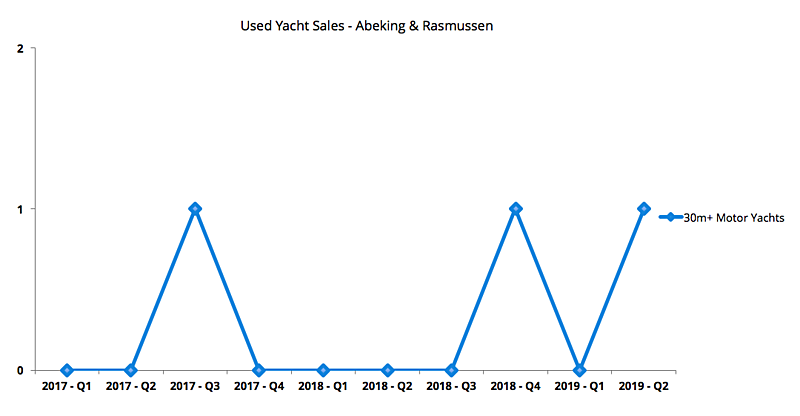 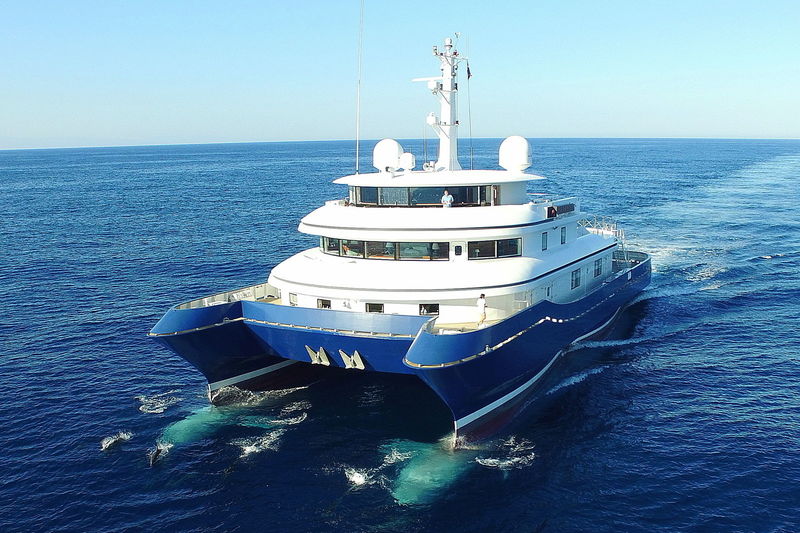