The latest superyacht to come from German builder Abeking & Rasmussen has embarked on its first day of sea trials as motor yacht Excellence was seen underway on the Weser River for the first time since her launch last month. Built for an experienced repeat Abeking client, Excellence is the latest in a long line of custom yachts that carry the same name. 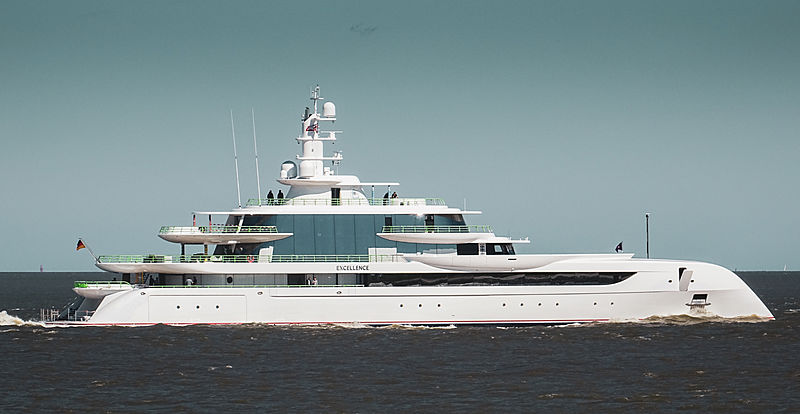 The radical exterior by Winch Design is matched by modern interior spaces on board that were created for ‘indulgent relaxation’ according to the yard. Carrying her own custom limousine tenders, Excellence’s aft section is further used as a full-beam beach club when at anchor. Other amenities include a large swimming pool on the main deck and Jacuzzi on the owner’s deck and sundeck. 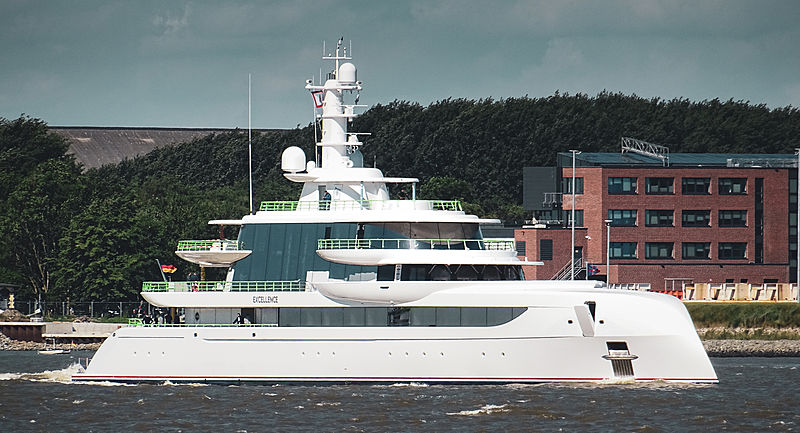 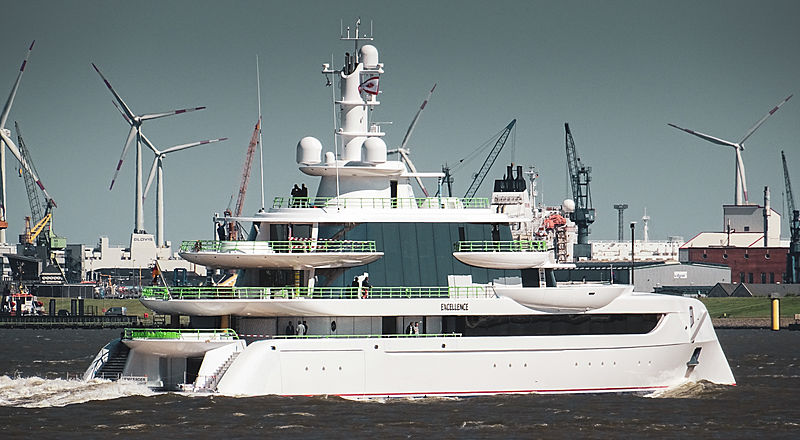 The next stage of sea trials will see Excellence head out onto the North Sea where further propulsion and endurance tests amongst other operations will be put to the test as Excellence is on schedule for a summer delivery in the coming weeks. 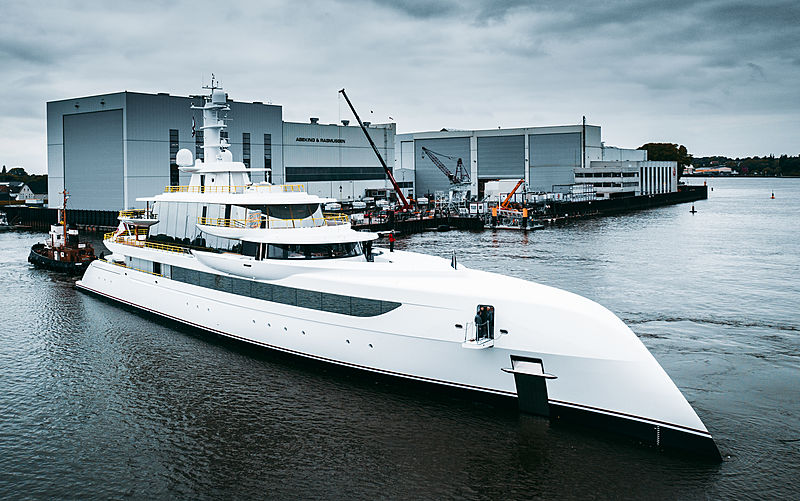