The Ocea Commuter 108 Abely Wheeler has completed her first round the world navigation.

She is back at the shipyard in Les Sables d’Olonne since last December. She arrived from the Mediterranean Sea, two and a half years after leaving for an Atlantic crossing towards the Caribbean and the Panama Canal. 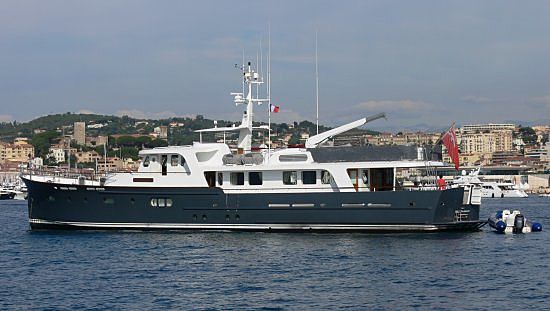 Abely Wheeler off Cannes during the Boat Show in September 2006