Home > News > Superyachts or superheroes? Ace and Garçon on their environmental mission

Only a few months into the new year, 2019 has already seen a number of important developments within the yachting industry, one of which has been the increasing relevance of environmental sustainability. Utilising hybrid technologies, being conscious of the materials being used onboard and limiting waste products are just a few of the developments that are recurring in the industry. 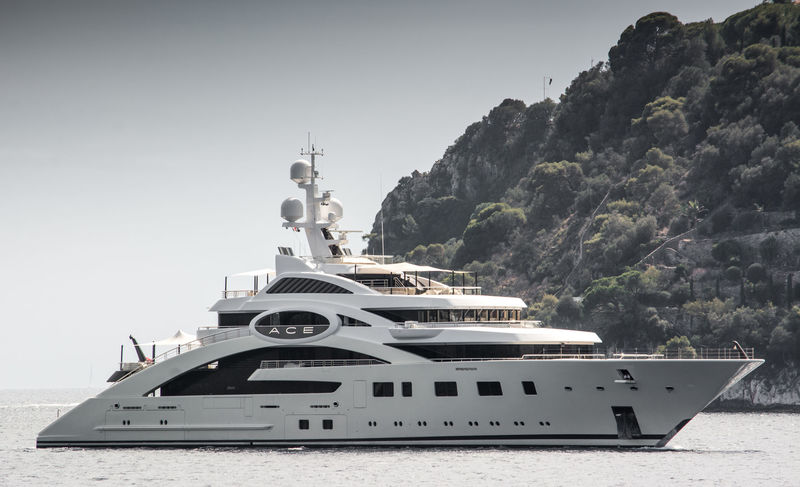 Photo: Tom van Oossanen / SuperYacht TimesEnvironmental mindfulness in the context of new-builds and designs is becoming more of a commonplace, but still, many owners might feel that they lack the time, understanding, or resources to make a meaningful impact. And so, the question remains: what can yacht owners do to make a difference once all the parts have come together and their yacht has been delivered? 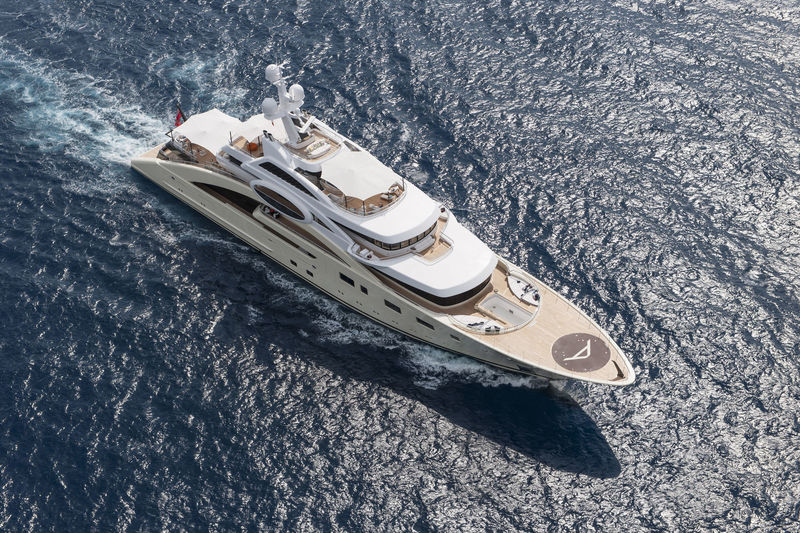 Photo: Klaus JordanFollowing the success of their mass cleanup in December of last year, motor yacht Ace Captain Vladimir Celar and his crew, who have formed the Ace Garçon Environmental Committee, have several other environmental projects planned for the future, demonstrating just how easy it is to make a difference to the oceans and the environment that is vital to our industry. 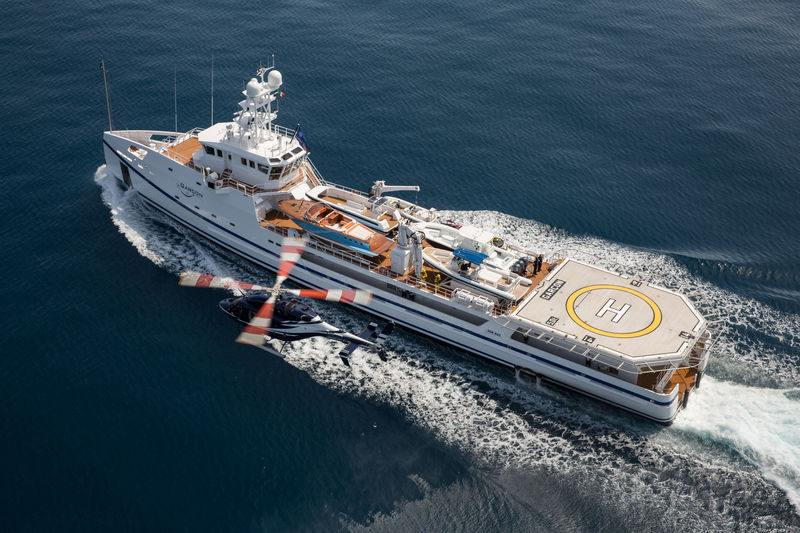 Photo: Jeff BrownThe committee received its name from the yachts they operate. The 87-metre motor yacht Ace, built by Lürssen in 2012, is known for travelling with her support vessel, the 67.15-metre Garçon. The Damen-built support vessel, which was the Dutch shipyard’s first large support vessel, provides tender, crew, provisioning and helicopter support for Ace. The owner, who wishes to remain anonymous, gave the go-ahead for the committee to participate in these environmental projects and supports the team’s notion of: Get involved. Recycle. Save the Oceans. 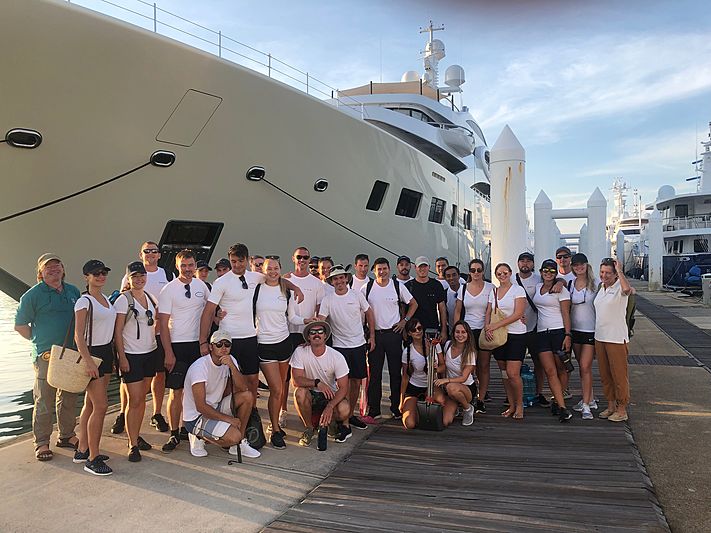 Photo: Ace Garcon Environmental CommitteeArmed with hundreds of rubbish bags, Captain Celar from Ace and Captain Laing from Garçon, as well as their crew, took on the island of Koh Yao Noi in Phuket Province on 22nd December 2018. The committee organised a mass cleanup, and the village head Phuu Yai Baan mobilised his resources, resulting in a turnout of about 80 locals, including 30 children. At least 500 bags of plastics and rubbish were carted away in four truckloads to be recycled. 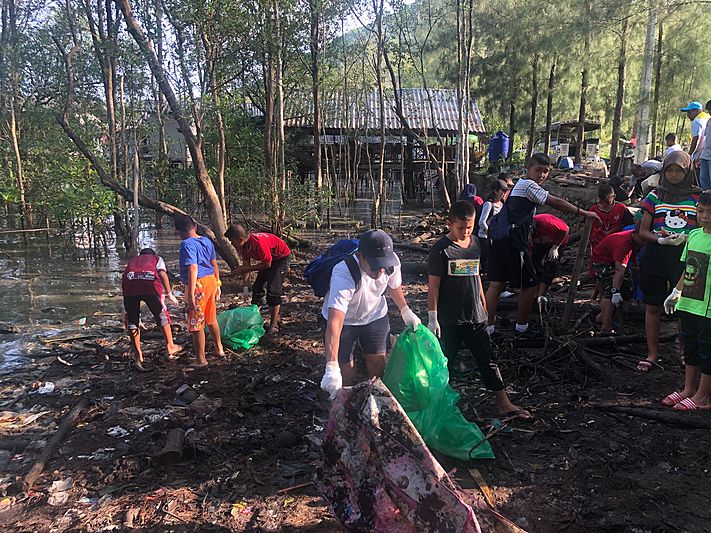 Photo: Ace Garçon Environmental CommitteeCaptain Celar sits down with SYT and reveals the reasons behind the initiative and how projects like this could be feasible for yacht owners around the world.

What was it that made you start the initiative?
Pollution of the oceans and the Earth, in general, is a global problem affecting us all. I believe everyone should do something to help – no matter how big or small. It has been a couple of years that captains of Ace (myself and Nick Street) and Garçon (James Laing and Matt Smith) have been working towards more green and efficient ways in terms of operating the yachts, products used for cleaning and maintenance, and reducing the waste, especially plastics.

In September 2018 prior to our voyage to Asia for the winter season, we decided to take this initiative further and create the Ace Garçon Environmental Project. A committee was formed with volunteers and crew members of any rank. We set the goals and managed the project, and the entire crew of both yachts were super happy to participate! 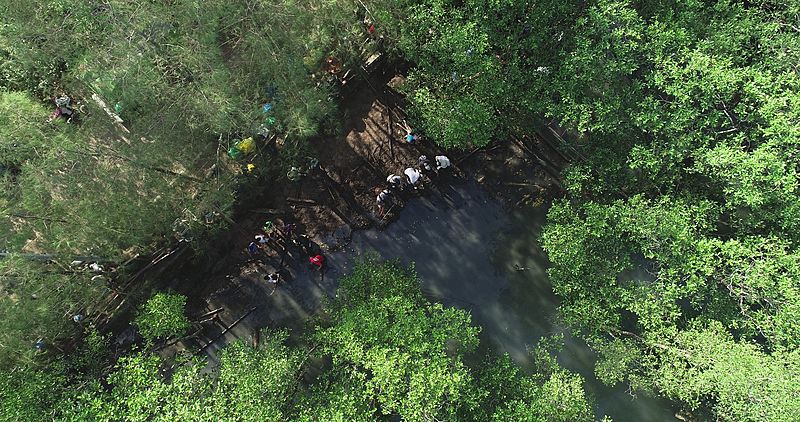 Photo: Ace Garcon Environmental CommitteeThere are a few established environmental projects in action already - why did you choose to create your own and not join another project?

There are many environmental projects and organisations out there but we wanted to do this completely independently to set a good example to other yachts. No one in the industry has to sign up to any institution – you can just do it. In saying this, we collaborated with the Monaco Yacht Club and presented our work on the 28th March 2019 with the idea to encourage more yacht owners, captains and crew to be proactive in any possible way. 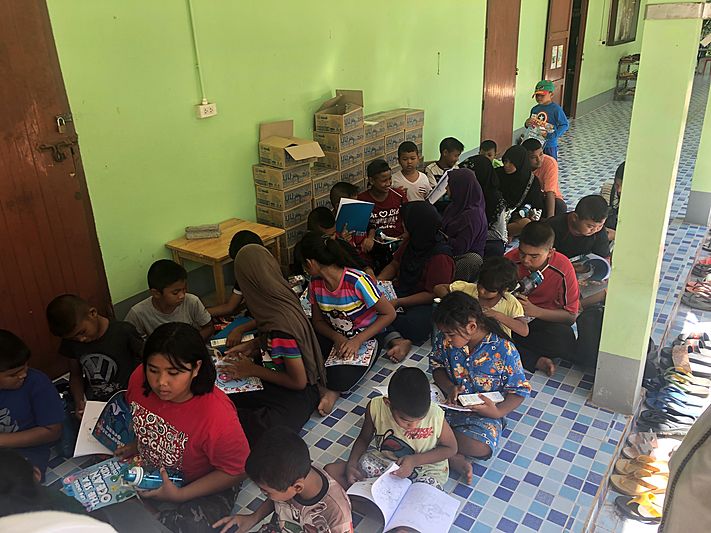 Photo: Ace Garcon Environmental CommitteeHow do you propose to generate more budget for these initiatives?
We wanted to show that almost no budget is needed to reduce the use of plastic, do a beach or dive site cleanup or further educate the crew or local communities. We discussed this with the owner and asked for only a few hours a month for the crew to spend on a good cause with a very small budget. It is incredible what a group of crew with a couple of tenders and usual onboard equipment can do to make a change.

The massive mangrove and beach cleanup we did in Thailand with the local community cost almost nothing. We spent about €1,000 of donated money on educational books, colouring books, pens made out of recycled newspapers and reusable water bottles. Without donations, the project would cost almost nothing.

Our current project’s budget is about the cost of one day of mooring fees for a yacht, and that was to purchase and install the Seabin on the back of Garçon. It is the first portable Seabin that will remove plastics from the sea all over the world. This is already in action and proving to be an amazing project. 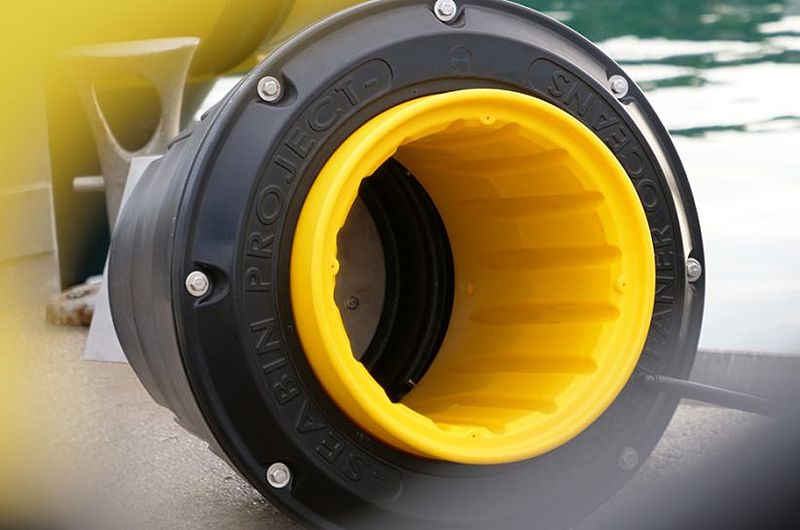 Photo: Seabin GroupWhat is the response you are getting to this initiative?
We are receiving a great response with individuals and companies asking us how can they help, or if we could arrange similar projects in other locations around the world. One of the biggest successes with these projects was that we’ve put in touch many people from the same areas wishing to do something and now they are planning similar projects. We have also been invited to the Ocean Talks event in London this June to share our projects, meet like-minded colleagues and scientists and see if we can take this further. 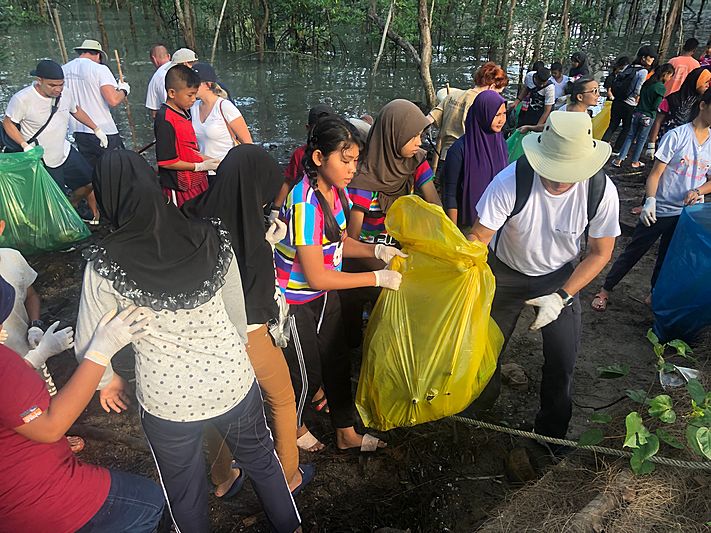 Photo: Ace Garcon Environmental CommitteeWhat more do you think we can do as an industry to help limit plastic use?
There are many ways to limit the use of plastic on board and in general. There are many articles online that can be placed in crew messes to educate the crew. Our major contribution to reducing plastics on board has been in eliminating the purchase of drinks in plastic bottles. We maintain freshwater tanks and use filtration and mineralisation, making the drinking water on board very good quality. All crew use reusable water bottles and with this alone, with a crew of 46, we eliminate the purchase of about 1,500 plastic bottles each month! This also reduces the costs of provisions and garbage disposal, which is becoming a big annual expense. 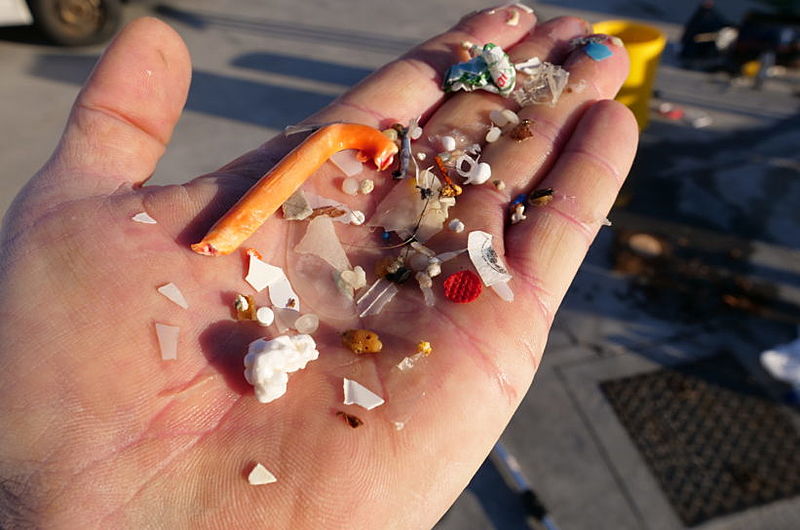 Photo: Seabin GroupDoes having economical capabilities onboard yachts require new skill sets?
Not really. Professional yacht crews are more than capable of managing projects like these. Also, amongst the crew, there are always individuals who have various university qualifications that are not being used for the onboard job but that can come in handy - marine biologists (like Daniella from Garçon), photographers, videographers and teachers. Plus there are always a few tree-huggers, vegans and other modern green warriors keen to take the extra step.

Photo: Bruno Buisson / SuperYacht TimesHave you seen a difference in attitude from owners who want to do, and to be seen doing more to help?

Our owner is very happy for us to do these projects and proud of us doing it but wishes to remain anonymous. I think that there are definitely differences in attitudes of the yacht owners who are willing to help, which is something we should welcome and embrace. There are several yachts I know of that are doing different projects around the world – from helping local communities after natural disasters to beach cleanups to owners allowing their yachts to be used as scientific research vessels. This was not the case in yachting 20 years ago.

The Damen superyachts Umm Alhoul and Garçon in Port Victoria

Lürssen’s Lady Lara and Ace at sunrise in Ibiza