Bluewater has announced the appointment of Jimmy Broddesson as Central Agent for the sale of 50 metre motor yacht Nassima. Currently under construction by Acico Yachts in the Dutch Town of Enkhuizen, Nassima is set to be delivered in August and will be exhibited at the Monaco Yacht Show 2012. 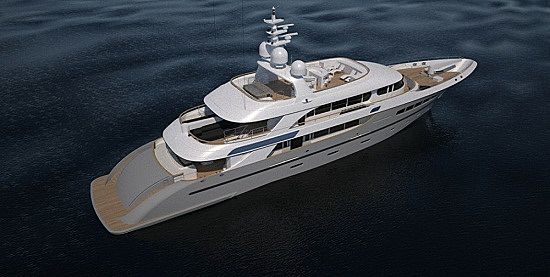 The first class interior designed by Maja von Dewitz of VDP Studio GmbH, encompasses timeless luxury and detailed quality. LIST Holding GmbH is responsible for the opulent interior production and has also been selected to do so for other well-known shipyards such as Lurssen and Oceanco. 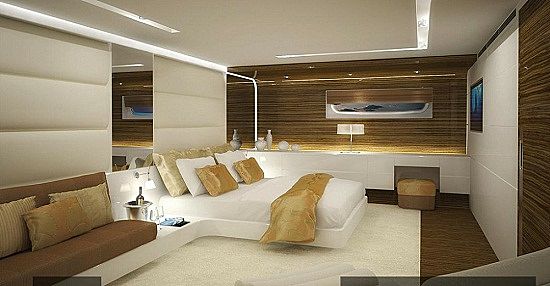 Coherent and well thought use of space has been implemented throughout Nassima’s three decks. The owner will enjoy a large personal gym and spacious stateroom on the upper deck whilst the lower deck features a full beam VIP cabin and four twin guest cabins.