Having arrived at Royal Huisman’s refit division, Huisfit, in November last year, the 55 metre sailing ketch Adèle has spent the past seven months out of the water at the shipyard’s facility in Vollenhove. A skilled team worked closely with the yacht’s crew in not only restoring the 2005-built vessel to launch-day condition, but also prepare Adèle for an epic world voyage together with her adventurous owner. 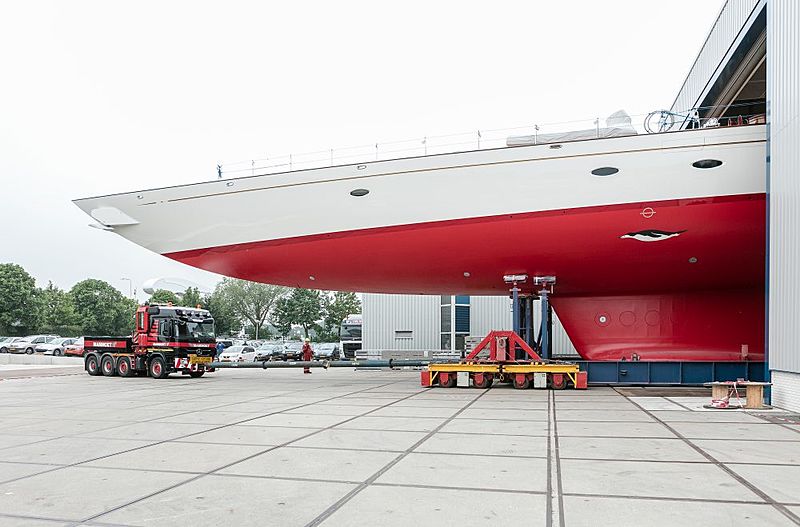 Shortly after completing their extended refit hall, Adèle became the first yacht to make use of Royal Huisman’s upgraded facility. Just some of the completed works included an overhaul of propulsion, generators, thrusters and other on board systems, replacement of batteries as well as the upgrade and replacement of navigation and communication system electronics. Outside, Adèle is now fitted with a new teak deck and had certain parts of her capping rail replaced.

Owner’s representative Andre Engblom gives an insight into the planning that goes into such an extensive refit project: “We started planning 18 months in advance. This pre-planning process was really important from the perspective of ensuring accurate project management to avoid conflict between the various trades. This in turn allows for seamless progression through the work list with optimal efficiency. The input of Project Manager Taco Zwarts leading up to the refit was invaluable, both technically and financially.” 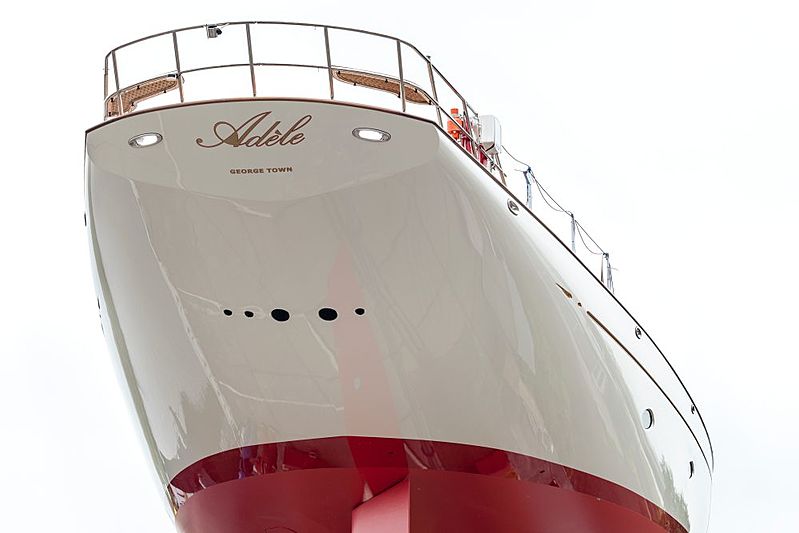 Both Engblom and Zwarts’ involvement of the original build of the yacht at Vitters Shipyard in 2005 proved extremely useful during the recent refit project, and together with Huisfit’s expertise were able to assist in an on-time and budget delivery. 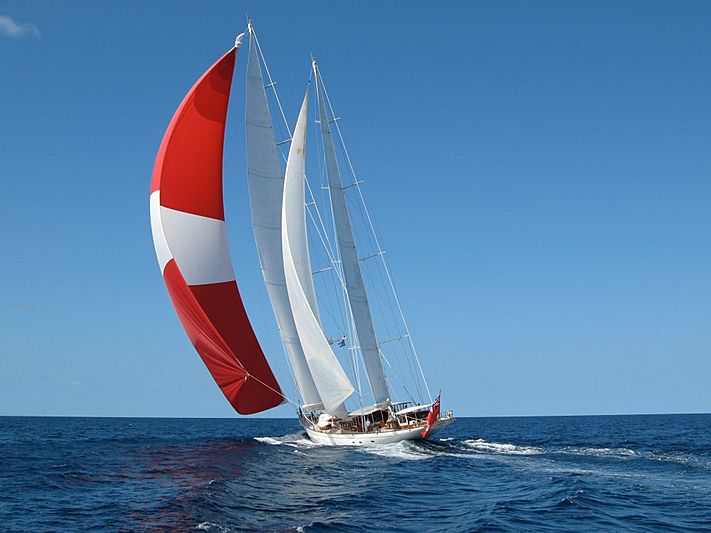 Since departing the shipyard, Adèle has sailed to Norway and Svalbard after which she will head to Central America and navigate the Panama Canal to explore the Pacific Ocean.