Home > News > Another Admiral 55m S-Force has been sold

The Italian Sea Group has just announced the sale of another 55.2-metre Admiral S-Force superyacht. The news comes less than a month after the company announced the sale of Project 600, another of the series. The sale of the yacht was concluded by TWW Yachts broker Jean-Claude Carme on behalf of the buyer. She is scheduled for delivery in 2023. 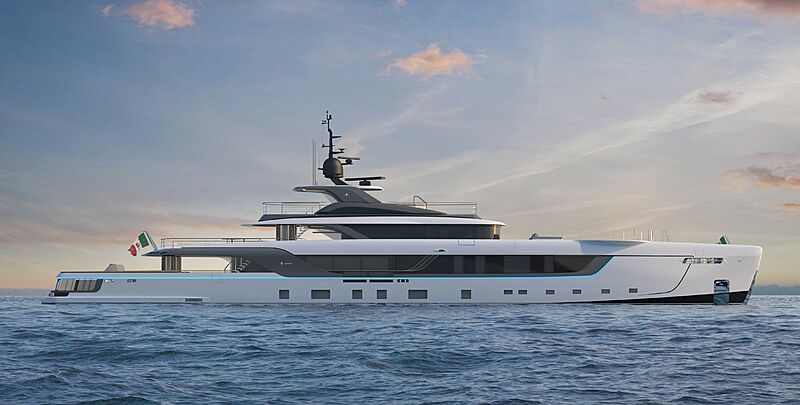 Photo: Admiral The aluminium superyacht features naval architecture from Admiral, who also penned her exterior and interior design. Spread across three decks the yacht can accommodate as many as 12 guests between six staterooms, including a master suite, one VIP and two doubles. She also accommodates 11 members of crew. 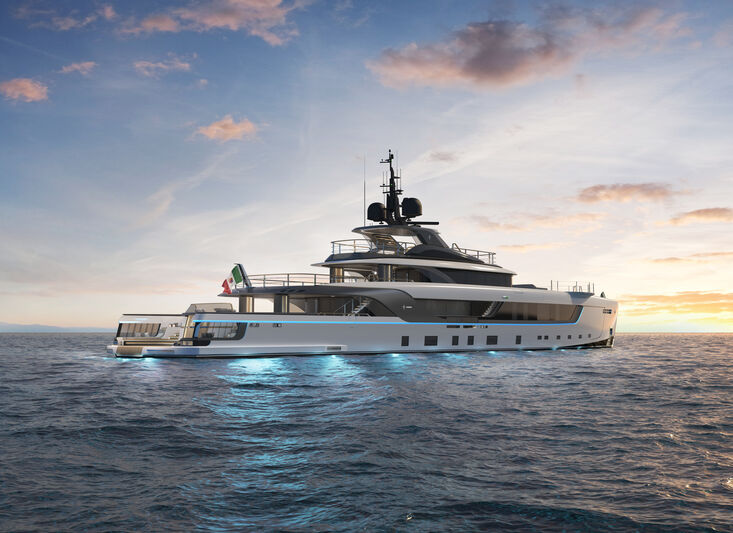 The series features a large beach club which has glazed sides, protecting her guests from the elements an creating a private setting where they can enjoy time on the water. Her sundeck is connected to her interiors via sliding glass doors, creating a synergy between the interior and exterior volumes. 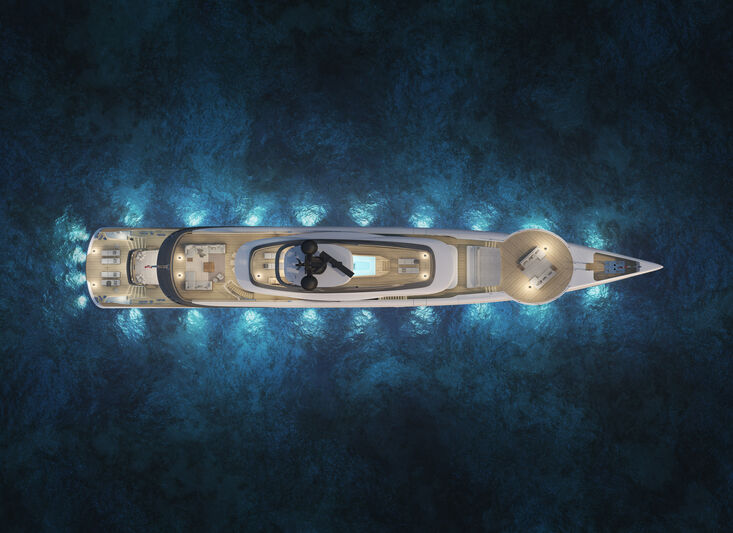 Giuseppe Taranto, Vice Chairman & CCO of TISG commented, "The sale of this new 55-metre Admiral confirms the appreciation of the market for our super yachts and represents a further demonstration of the effectiveness of the path we have undertaken. In a market that is growing again, The Italian Sea Group wants to continue to be one of the main players in the world. This is possible not only because of the important reputation of our company but also because of the high-quality profile of our ships, which is recognised worldwide".

The S-Force series has a top speed of 18 knots and a cruising speed of 16.5 knots.

Admiral announces the sale of the 55-metre superyacht S-Force