The 59.7-metre Project MM597 currently in-build at Royal Huisman and the 30.47-metre WallyCento yacht Magic Carpet 3 were two early adopters, and with the latest ClubSwan 125 supermaxi, designed by Juan Kouyoumdjian, being just one of the yachts to follow in their footsteps, this new rigging technology looks set to change the world of yacht rigging. 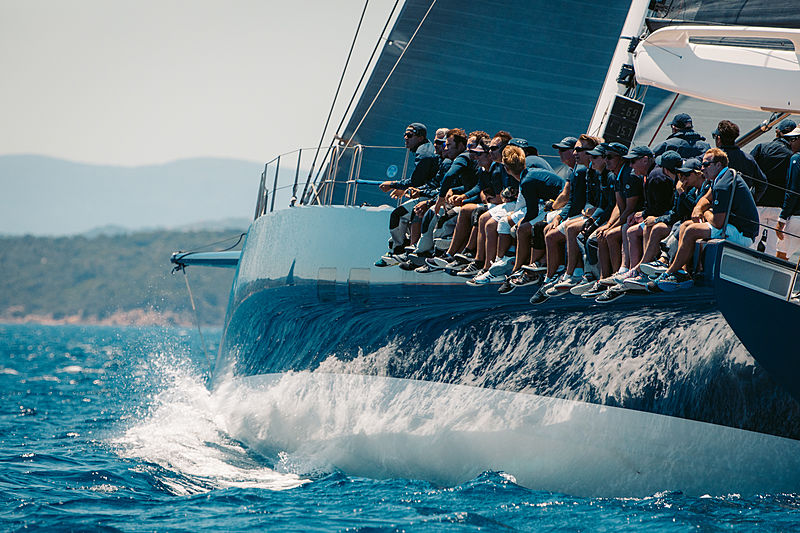 Photo: Charl van Rooy / SuperYacht TimesDeveloped by Future Fibres, the AEROsix hybrid carbon rigging technology consists of solid carbon plates bonded with bundles of carbon rods. Designed for Grand Prix racing and performance yachts, AEROsix has also been engineered so that any existing superyacht rigging packages can be retrofitted to accommodate the rigging.

Following the product’s successful launch in late-2019, SuperYacht Times takes a closer look at what exactly makes this new aerodynamic rigging technology such a breakthrough product.

A key aspect of the AEROsix rigging technology is its superior performance capability. Designed with an extended ellipse shape with a 2.7:1 ratio, AEROsix generates the highest amount of lift for the least amount of frontal drag. It therefore achieves the highest performance in comparison to other available carbon rigging products. For example, those competing in a typical-length day race at a superyacht regatta could gain a 19-second advantage, whilst competing in a typical offshore race (i.e. RORC 600) could gain up to 12 minutes during a two-day race. With some superyacht regattas being won by a margin of just 10 seconds, this kind of advantage is indispensable, and can be the difference between winning and losing. 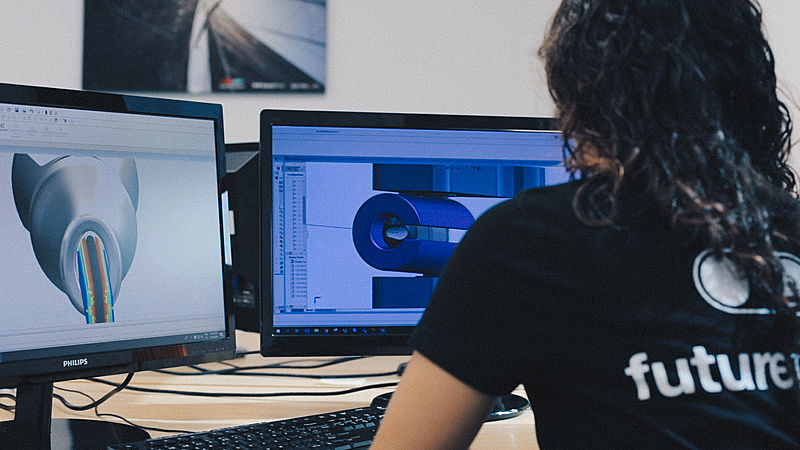 R&D manager at Future Fibres, Jonathan Duval, explains: “One of the concerns about an elliptical shape is that people think it presents a wide profile to the wind on the windward side of the boat. However, a great amount of drag is coming from the leeward side too. The air is accelerated through the slot by at least 50%, so despite the angle of airflow being narrower, this increased airspeed means that the drag generated on the leeward side shouldn’t be disregarded.”

“The extended ellipse shape of AEROsix leads to minimum drag in high speed and low wind angle leeward side, while the rough surface provides exceptional aerodynamic performance for the range of angles of airflow on the windward side,” he adds. 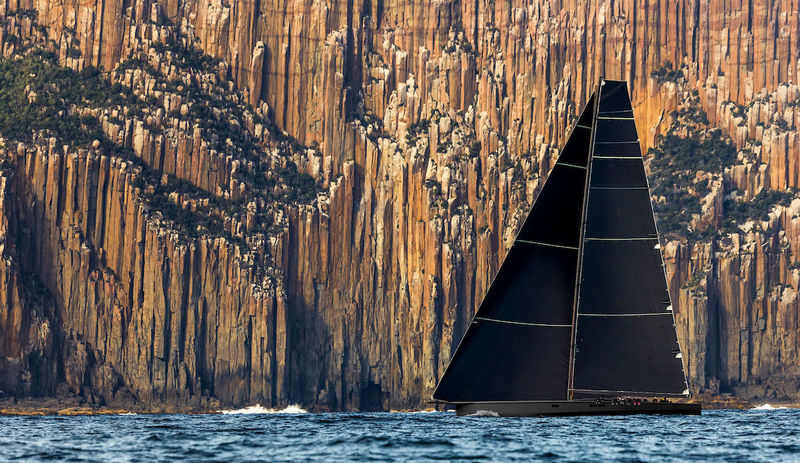 Building on the same low vibration principles found in the precursory ECsix, the multi-strand carbon rods drastically stops the vibration produced by the rigging 60% faster than a comparable solid carbon rod. Besides its inherent dampening properties, the lowered resonance effect will benefit the performance of the yacht thanks to the reduced aerodynamic drag.

Commenting on the decision to use AEROsix rigging technology onboard the ClubSwan 125, yacht designer Juan Kouyoumdjian says: “The potential benefits of reduction in vibration were very interesting as the drag related to vibration is as important as anything you can do with the aerodynamic alignment of the rigging, not to mention the added comfort factor from the lack of noise.”

Duval adds: “We have proven that not only does a rough or braided surface have both a significant effect in dissipating any vibration, but it also helps with the flow. If you think about a golf ball, the surface isn’t smooth but has those multiple dimples. Vortex shedding is reduced at the trailing edge of the ellipse as a result of keeping a laminar flow attached on the surface of the cable due to the roughness of the braid cover. This cannot be achieved with, for example, solid rigging where the surface finish is smooth.” 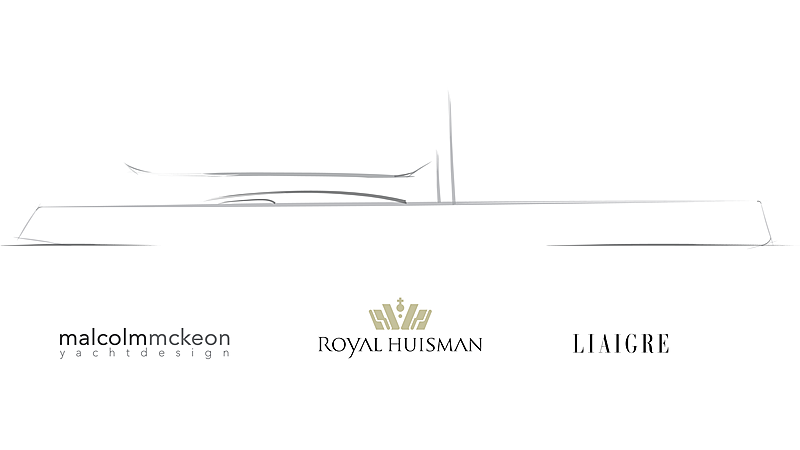 Owner's representative, Gregory Monks is leading the 59.7-metre Royal Huisman Project MM597 and has first-hand experience on how these innovations succeed: “For superyacht captains and anyone who knows the industry, you don't want resonance going through the boat, you don't want owners to be upset by having noisy rigging. It’s an important comfort and performance factor, to be able to get rid of those vibration and resonance issues.”

“We’ve sailed around the world, on occasion in very severe conditions and we’ve found ECsix to be superb in terms of reliability and performance. From the service side, we were in New Zealand when we did our five- year service period and packaging it up, sending it away and having it serviced in Spain by the OEM was easy. That ease of transportation is important to us and it’s one of the appealing factors of AEROsix,” he adds.

Aside from enhancing the yacht’s performance and comfort, AEROsix’s multi-strand rods and carbon plates are designed to absorb energy during impact, meaning that any force does not migrate through the entire cable. The patented technology used for AEROsix can sustain up to 25% of damage and still work effectively and due to the flexibility of multi-strand cables, the cable is not at risk of any compression failure. In addition, as each rod has a specific working and breaking load, AEROsix can be customised to meet the individual demands of any yacht.

Duval explains: “To achieve this robustness, we developed a special resin and placed special carbon reinforcements in the required places. The key thing is that each plate goes from the top of each diagonal to the bottom of the cable, so there are no plate joins along the cable.”

“When we manufacture the cables, we ensure that the strain on every single element of the rigging is the same. So, when the cable is working in tension at working load, the strain on the rods and on the plates is identical - everything works together and the tension is spread equally across all elements of the rigging,” he concludes.

Video: The innovation behind the 60m sloop Project MM597

Top 10 coolest superyacht tech toys you should have on board