Yacht designer and interior architect Alexandre Thiriat, known for his work with the late Alberto Pinto on superyachts such as Madsummer, Axioma and Ocean Victory, has created a new catamaran concept with hydrogen, fuel cell propulsion. In his own words, “Tomorrow’s yachts have to turn to sailing or hydrogen, there is no planet B.” 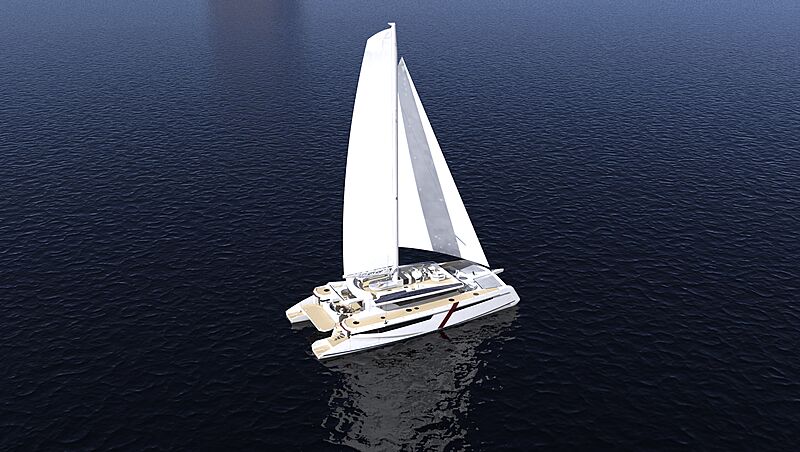 His new design, the 33.5-metre Corellian, has been a collaborative creation with some of the industry's top specialists, aimed at employing the hydrogen fuel cell technology that has made waves in the industry in the last year. This new yacht will be a fully hydrogen motor yacht, with two 500kW hydrogen generators and can either be fully hydrogen powered, or have the addition of a mast to facilitate sailing. In addition to her two hydrogen generators, Corellian will host 88.6 square-metres of solar panels. 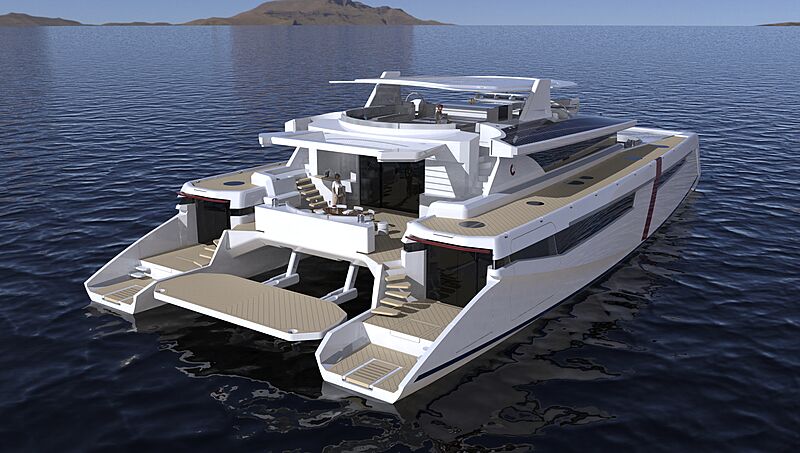 Aesthetically, the catamaran’s interior styling will be adaptable to her owners wishes, while her exterior spaces already feature a Jacuzzi, pool, a number of sun beds and a large beach club to the aft. 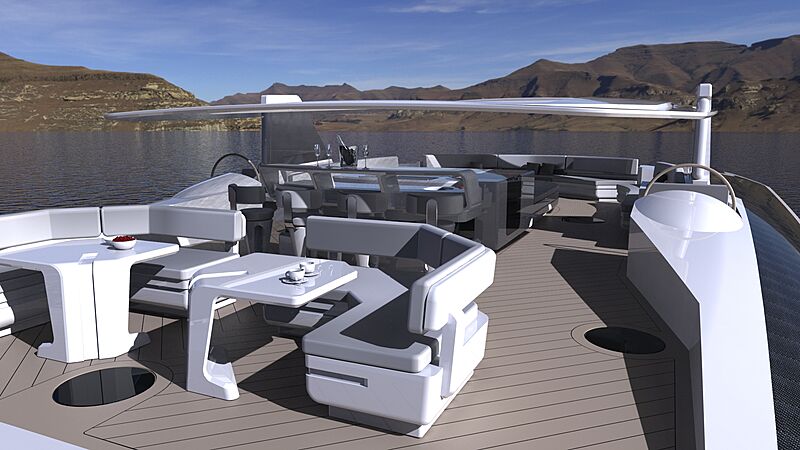 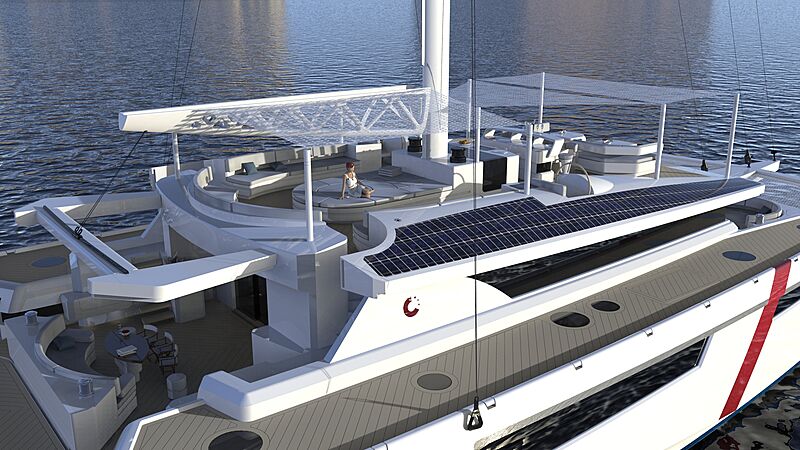 Thiriat is among a number of designers publicising concepts which employ alternative solutions to traditional yacht propulsion systems. The publication of fuel cell technology has been gathering momentum in recent years, and the last month has seen a number of big yachting names announce plans for fully hydrogen powered yachts. 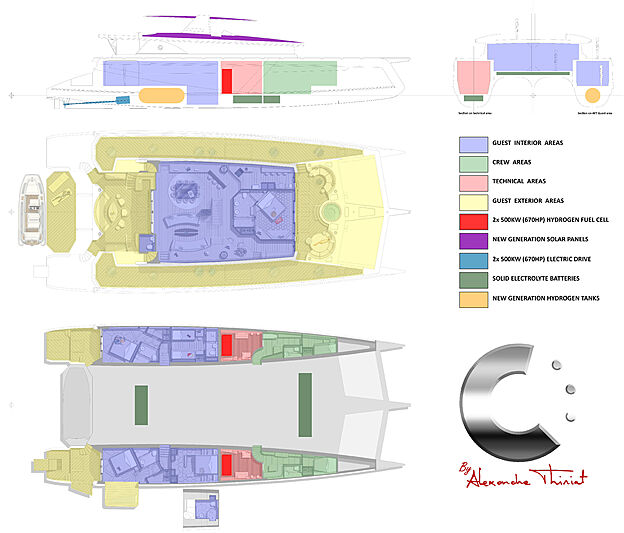 Insight: Is Hydrogen the transport fuel of the future?