A fleet of TP52 and Soto 40 racing yachts representing six nations - Cayman Islands, France, Great Britain, Italy, Sweden and the USA - is ready for the start of racing in the Audi Sardinia Cup, scheduled to commence tomorrow in Porto Cervo at 12 midday. The biennial event, organized by the Yacht Club Costa Smeralda (YCCS) since 1978, this year sees teams composed of a TP52 and a Soto 40 compete for the Sardinia Cup challenge trophy based on the combined points of the two boats. 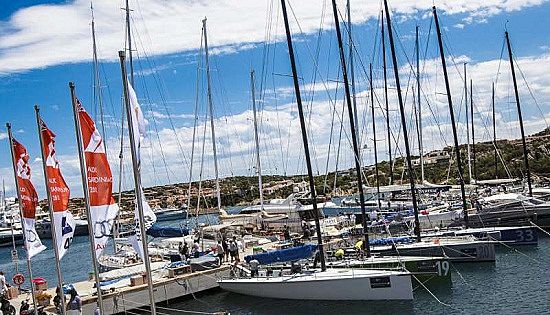 Racing will take place through Sunday 17th June with windward-leewards scheduled for four days and a coastal race to be held on Friday 15th. In addition to competing for the coveted Sardinia Cup, each fleet will also have their own ranking valid for the European Championship circuit for the Soto 40 Class and as the second leg of the 52 Super Series for the TP52s. 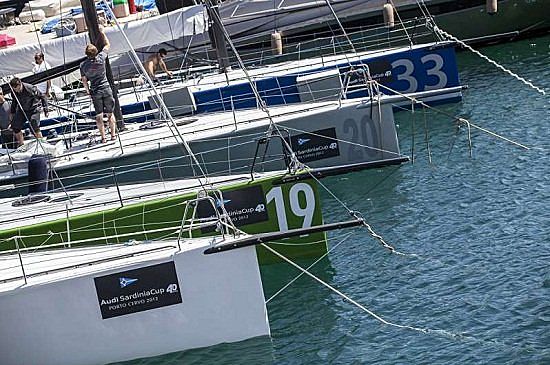 Competing teams are made up of the TP52 Powerplay and the new Soto 40 Bigamist representing the Cayman Islands while Tony Langley's TP52 Gladiator and Tony Buckingham's Soto 40 Ngoni represent Great Britain. On home waters, representing Italy and flying the YCCS burgee is the TP52 Azzurra owned by Alberto Roemmers, coupled with the Soto 40 Alegre owned by Andres Soriano. Niklas Zennstrom's TP52 Ràn and Stefan Jentzsch's Black Pearl represent Sweden while 2011 TP52 World Champion Quantum Racing, owned by Doug DeVos, flies the USA flag together with the Soto 40 Iberdrola. The TP52 Paprec Recyclage is also competing for the TP52 classification alone.

Although an official practice race was scheduled for today, the Race Committee decided not to sound a warning signal after the fleet assembled in the starting area witnessed the mistral wind rapidly increase from 22 to 25 knots to approximately 30 knots. Edoardo Recchi, YCCS Sports Director, explained the decision to abandon today's practice race: "Up until midday the wind was around 22 to 25 knots from 270, then as predicted it rose to 27 to 32 knots and conditions started getting really challenging. From the Committee boat we noted that a few boats who had hoisted their sails were having problems and we decided to cancel the practice race. The forecast for tomorrow gives a little less mistral wind and our intention is to hold three windward-leewards if possible." 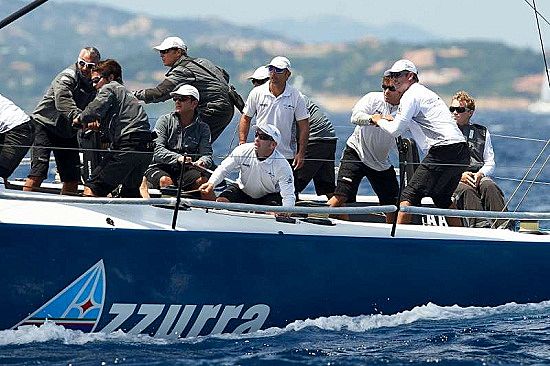 Britain's Adrian Stead, America's Cup sailor and tactician aboard Ràn is looking forward to a an excellent week of sailing: "When the breeze sneaked up to 26 to 30 knots it was just a little too strong to get the practice race in today. We're ready for a great week however, Porto Cervo can deliver it all: great breeze, sunshine, smooth organization and a great venue." 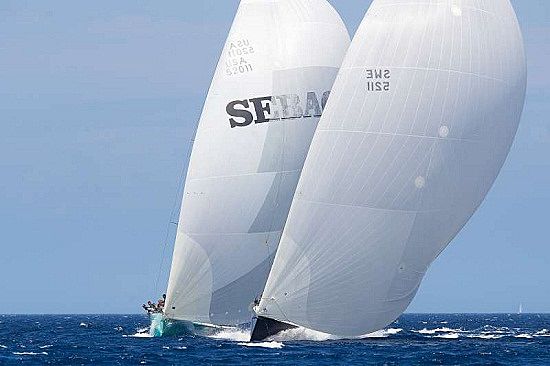 The first starting signal is scheduled for tomorrow, Wednesday 13th June at 12 midday. Breezes of approximately 20-22 knots from north-west are forecast.

Following tonight's Skipper's Briefing owners and crews will enjoy a Welcome Cocktail on the terrace of the YCCS, overlooking Porto Cervo Marina.